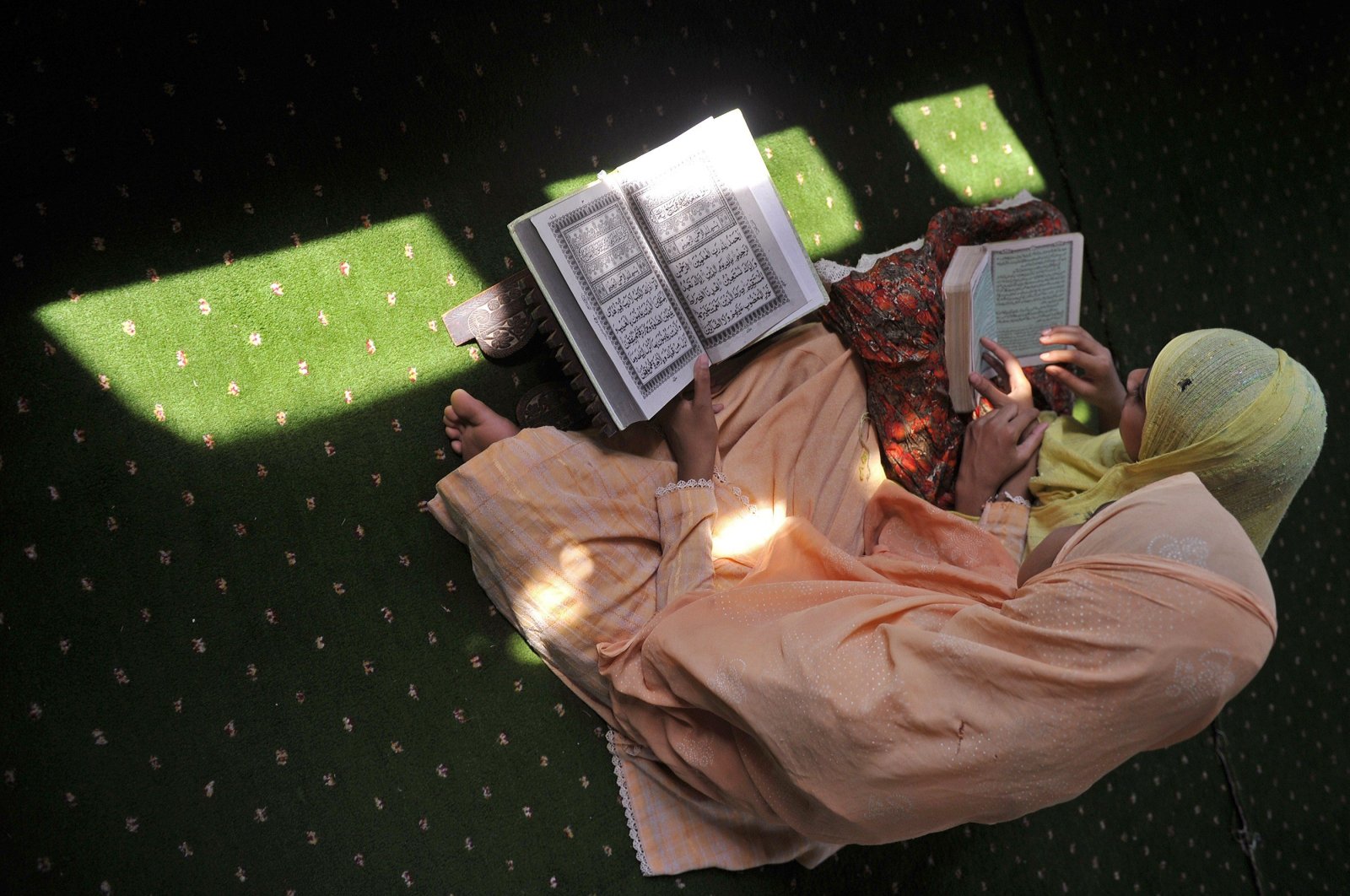 Opposition politicians criticized the move and said it reflected the government's anti-Muslim attitude in the Hindu-majority country.

More than 700 of the government-funded religious schools, known as madrasas, in northeastern Assam will be shut by April, the state's Education Minister Himanta Biswa Sarma told the local assembly.

"We need more doctors, police officers, bureaucrats and teachers from the minority Muslim community rather than imams for mosques," said Sarma, a rising star in Modi's Bharatiya Janata Party (BJP).

The government would convert them to regular schools as education provided in the madrasas could not prepare anyone for "the temporal world and its earthly concerns," he said.

Opposition politicians said the move was an attack on Muslims.

"The idea is to wipe out Muslims," said Wajed Ali Choudhury, a lawmaker from the opposition Congress party.

More than 100 retired senior civil servants and diplomats on Tuesday urged the BJP government in India's largest state of Uttar Pradesh to repeal a new law criminalizing forced religious conversion of brides, which is seen as aimed against Muslims.