Memorial of victim of far-right violence vandalized in Germany 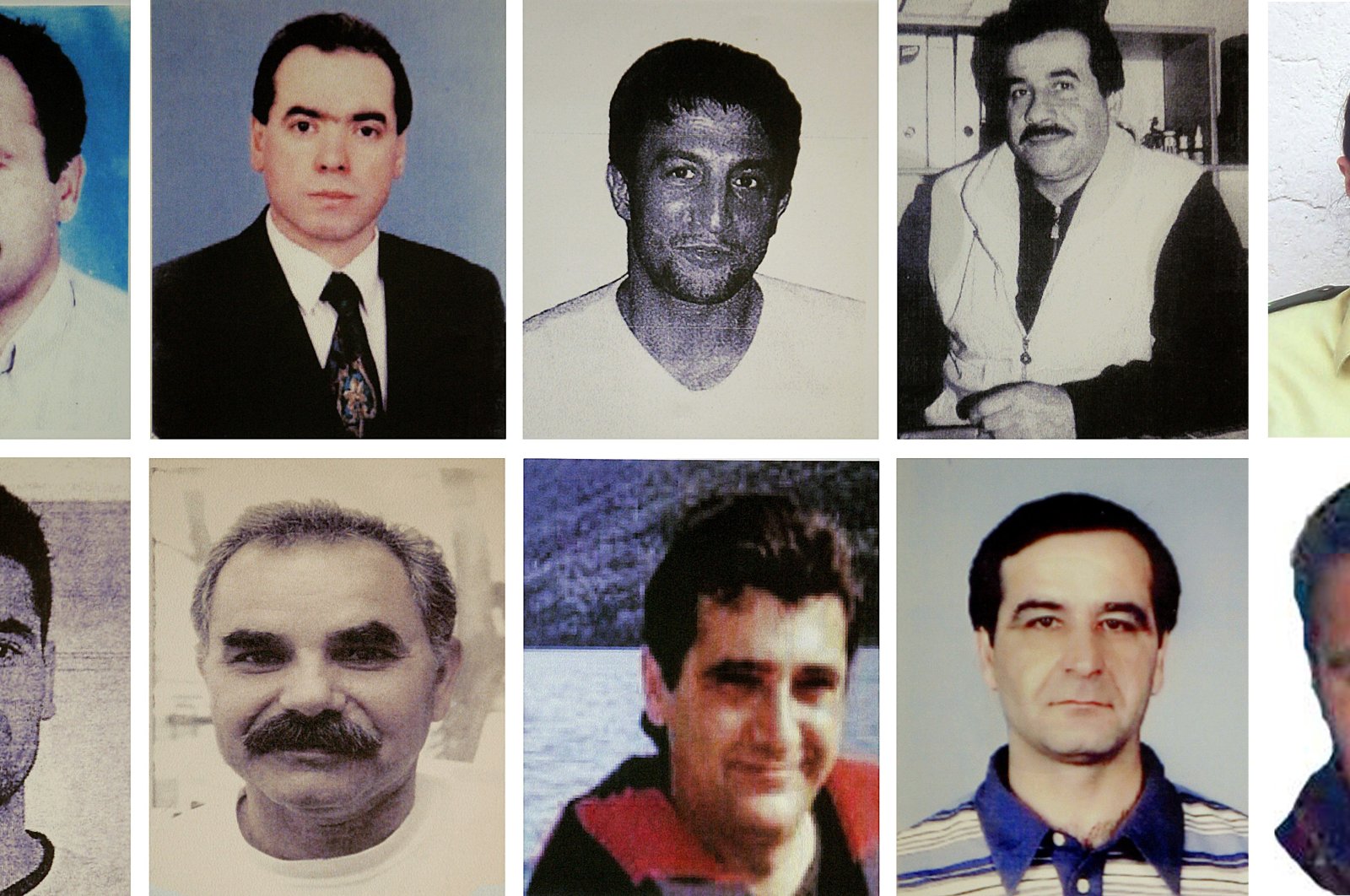 The memorial of Turkish-origin Enver Şimşek, who was killed by the shadowy neo-Nazi terrorist group National Socialist Underground (NSU), was vandalized by unknown assailants in Germany’s Nuremberg city.

Speaking to Anadolu Agency (AA), Hasan Aslan, Northern Bavaria director of the Turkish-Islamic Union for Religious Affairs (DİTİB), said that a person from the Turkish community informed about the attack on Şimşek’s memorial. Aslan also highlighted the surge in far-right attacks in the country in recent years.

“We had such racist attacks in Germany in past too but we think that recent political environment has encouraged racists to carry out more such attacks,” he stated. Recalling that a hate letter was sent to a mosque in the region on Thursday, Aslan urged local authorities to take such threats more seriously.

Şimşek, the first victim of the NSU terrorist group, was murdered in front of his flower stand in Nuremberg in September 2000. The NSU killed eight Turkish immigrants, one Greek citizen and a German police officer between 2000 and 2007, but the murders had long remained unresolved.

The German public first learned of the group's existence and its role in the murders in 2011 when two members – Uwe Mundlos and Uwe Bohnhardt – died after an unsuccessful bank robbery. The group's only surviving member Beate Zschaepe was given a life sentence in July, but families of the victims expressed disappointment with the verdict and said the five-year-long trial has left many key questions unanswered. Lawyers representing the families disputed the claim that the NSU was only an "isolated cell" of three far-right extremists and demanded a deeper investigation into their possible ties to a wider network of far-right extremists in Germany.