Muslim women from around world to meet at ICYF world summit 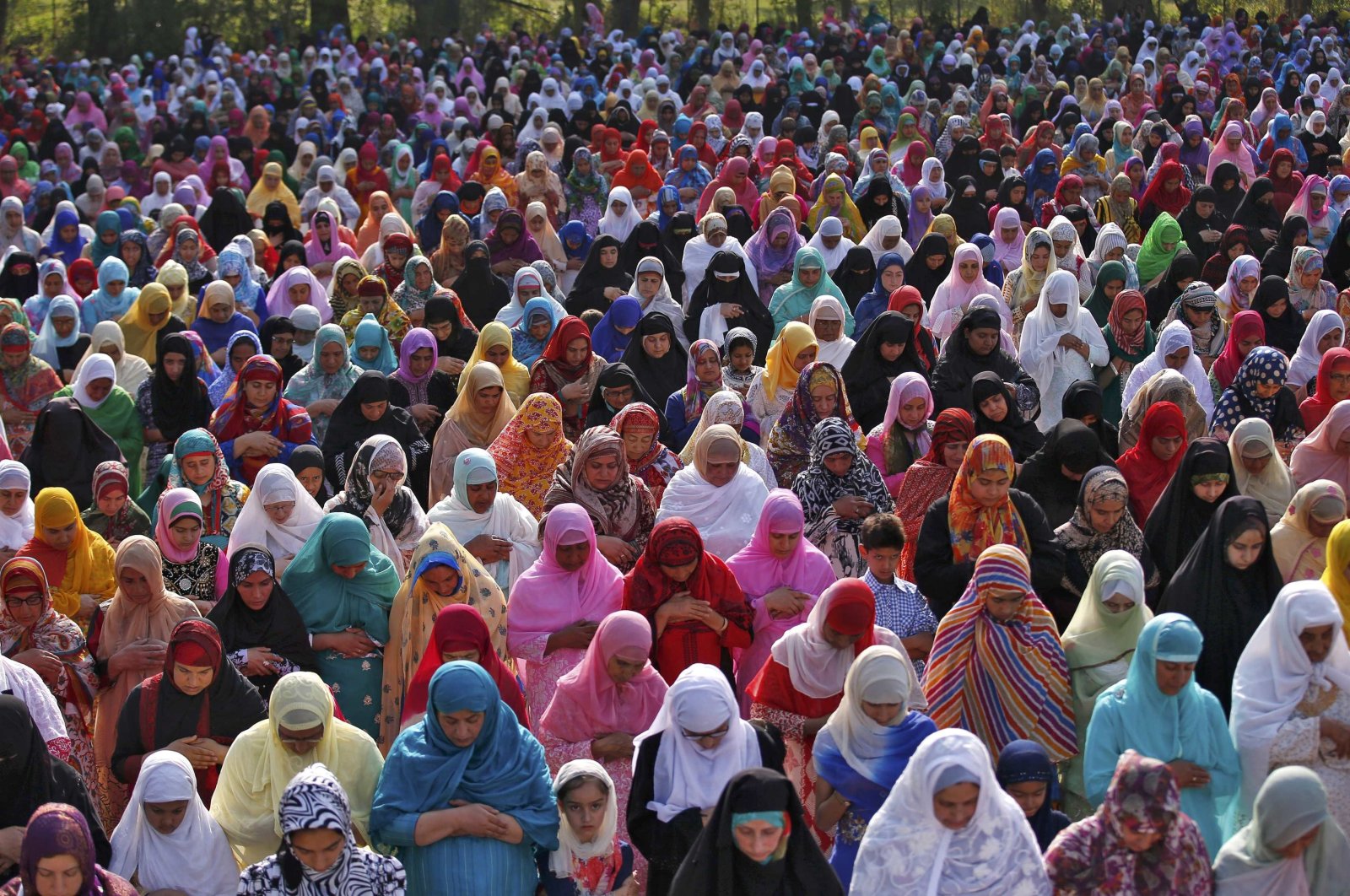 The Islamic Cooperation Youth Forum (ICYF), which works with over 600 million youth aged 18-35 in 56 Islamic countries around the world, is organizing the "Young Muslim Women's Summit" that will welcome successful Muslim women from around the world who have broken new ground between April 6 to April 8.

The opening ceremony of the event, which will be held on April 6 within the framework of the United Nations Economic and Social Council (ECOSOC) Youth Forum, will be attended by Turkish Foreign Minister Mevlüt Çavuşoğlu. The summit will be held with the theme of women as the rising power of the 21st century. Among the participants, there is Nobel Peace Prize winner Tawakkul Karman, Yemeni activist Ala Salah, the symbol of the Sudanese revolution Mona Diab, a Muslim engineer on Facebook's artificial intelligence team Ayshe Yusufi, a Nigerian activist from the "Bring Back Our Girls" movement Sumeya Faruki, leader of the first Afghan all-girl robot team Angel Al Nimer, and Sarah Quraishi Pakistani, an aerospace engineer and CEO of the first private aviation company focused on environmentally friendly aircraft engines.

Canada's first hijab-wearing TV host Ginella Massa, Iran's first female triathlon athlete, Shirin Gerami, the first female leader of the Muslim Council of Great Britain, Zara Mumammed, Belkis Abdulkadir, who plays basketball with a hijab in the United States, and Gulsum Abdullah, the first weightlifter to compete with a hijab in the United States, will also be speakers at the summit. Rima Sultani Rimu, a woman fighting to provide Arakanese refugees with educational facilities, American filmmaker Samah Safi Bayazid, Ubah Ali, an activist fighting for the end of female genital mutilation, Zahra Billoo, an activist in San Francisco exposing Islamophobia and prejudice and also offering legal aid to Muslims who are victims of prejudice, filmmaker Ala Hamdan, and last but not least, Ihssane Benalluch, one of Instagram's top-earning Muslim influencers will also grace the summit with their presence.

"ICYF was established in 2004 through initiatives led by Turkey in the interest of about 600 million young people in 56 member countries. The organization works to raise young people's awareness about economic development, education, Islamic culture and heritage, and to establish a dialogue between civilizations. ICYF, the umbrella institution for Muslim youth around the world, has managed to reach about 15 million young people through its online work during the pandemic. It has brought together social leaders, such as entrepreneurs, investors, young businesspersons, opinion leaders and artists with young people," said ICYF President Taha Ayhan on the summit and added:

"At this summit, we will bring together young women who have achieved firsts in all fields, from sport to arts, to politics to science, from around the world. The first day of the summit will take place on the sidelines of the ECOSOC Youth Forum, which will provide a global platform for dialogue on solutions to challenges affecting young people's well-being and will be an important part of the event."