US envoy voices concern over religious freedom in France 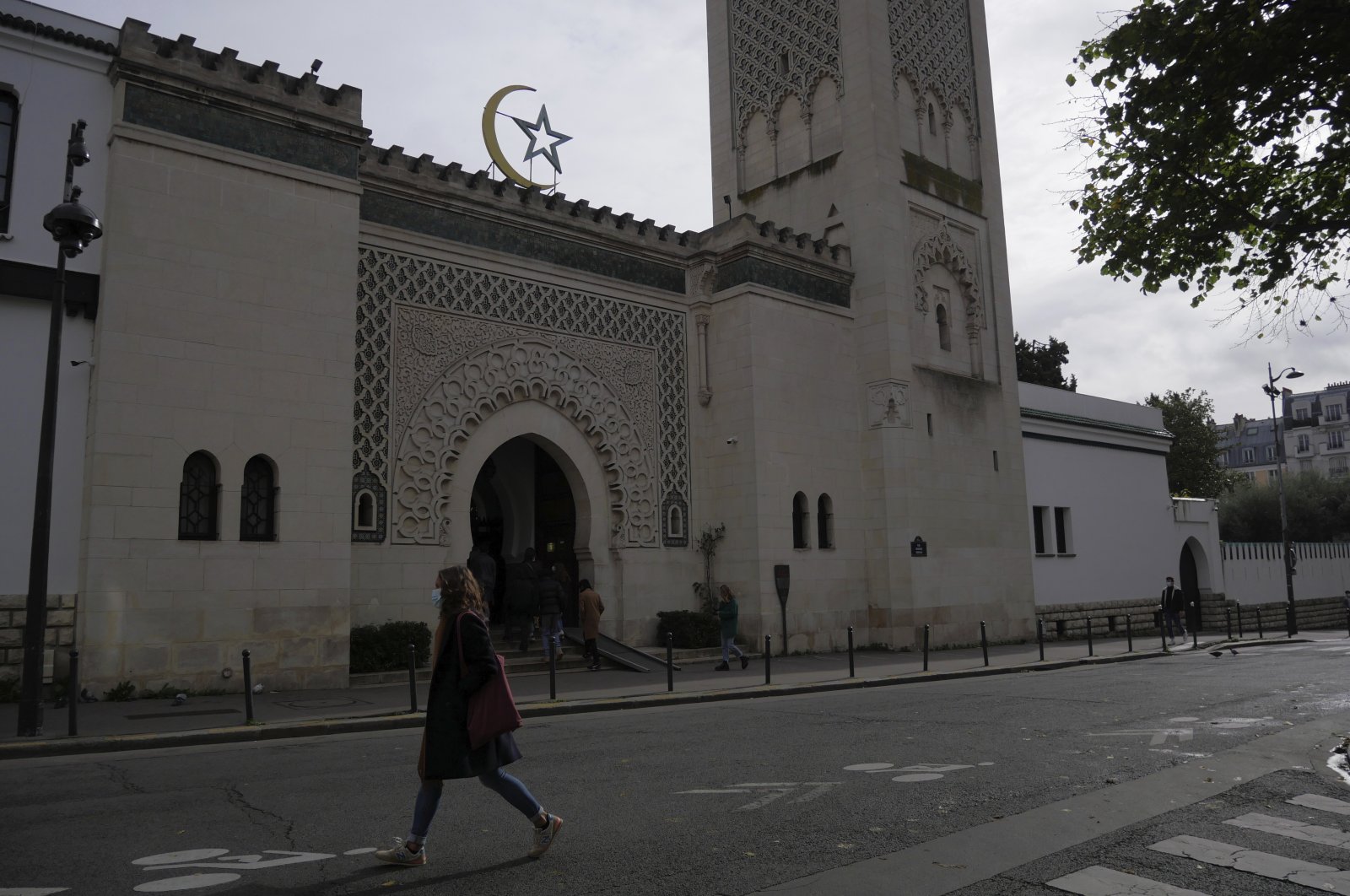 "I am concerned, obviously, for what's happening in France," Ambassador Sam Brownback told reporters when asked about Macron's initiative.

"When you get heavy-handed, the situation can get worse," he said, according to Agence France-Presse (AFP).

The international community was shocked by the knifing of two people outside the former offices of Charlie Hebdo in September, the beheading of Samuel Paty on Oct. 16, and the brutal killing of three people inside Nice's Notre Dame Basilica on Oct. 29.

While the country fervently defends the anti-Muslim provocative caricatures under the pretense of free speech, numerous agencies, newspapers and magazines have been removing articles and changing their content on the orders of the French government. Since the beginning of November, the French government has managed to muscle their way in and affect the actions of four prominent news outlets, including the Financial Times, Politico, Le Monde and the Associated Press (AP).

Last month, Macron said he will not prevent the publishing of the cartoons under the pretext of freedom of speech, sparking outrage among the Muslim world. While French Muslims have accused him of trying to repress their religion and legitimizing Islamophobia, several Muslim-majority countries, including Turkey and Pakistan, have also condemned Macron's attitude toward Muslims and Islam, with President Recep Tayyip Erdoğan saying the French leader needs a "mental health check."

Multiple protests and boycotts against French products have taken place all around the world upon Macron's anti-Muslim remarks.