Israeli military says one of its drones crashed in Lebanon 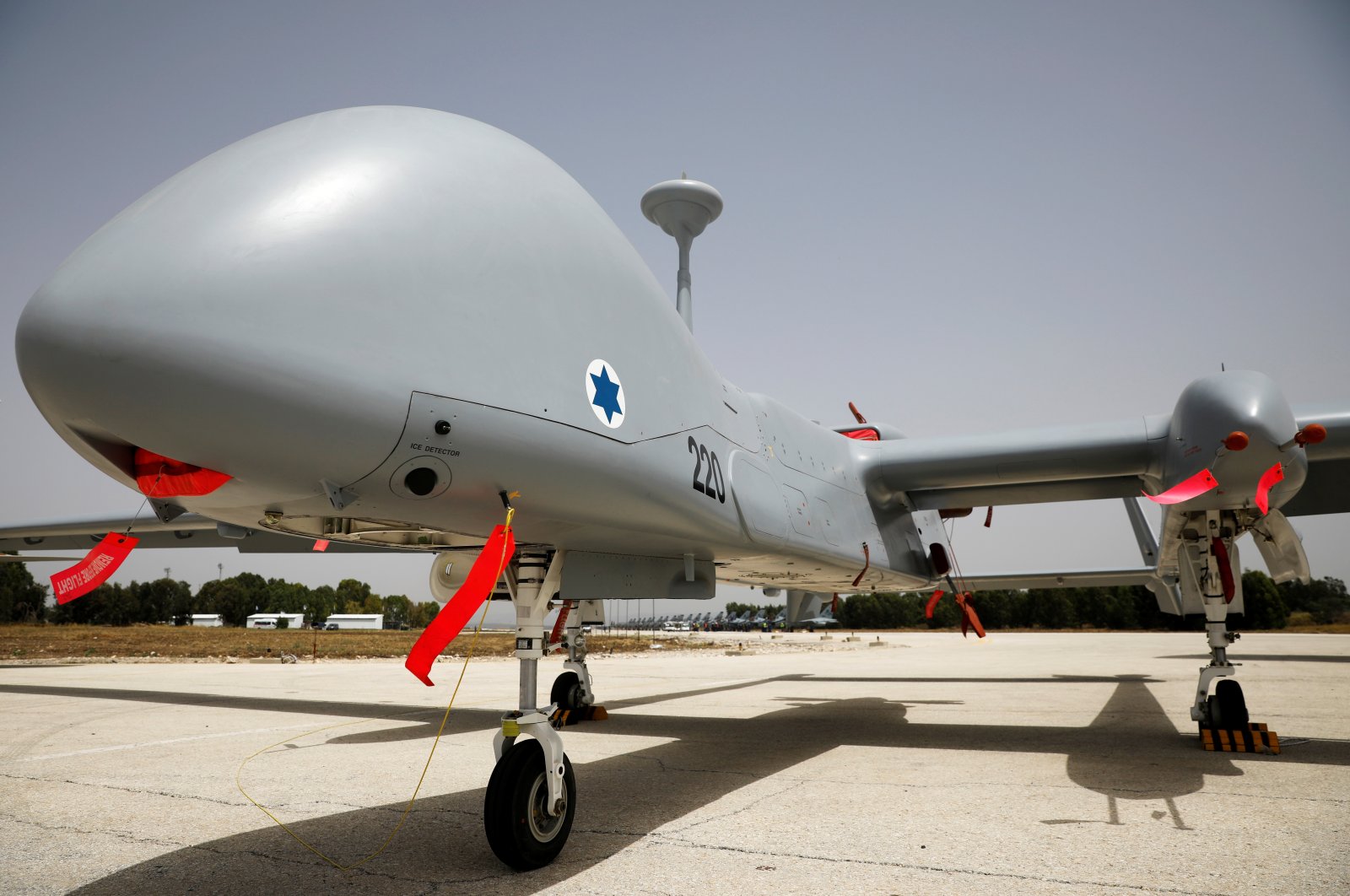 A drone is seen on display during the International Convention of Air Force Commanders, at the Tel Nof air force base in central Israel, May 23, 2018. (Reuters Photo)
by reuters Jul 26, 2020 8:22 pm

An Israeli drone crashed inside Lebanon during operational activity along the border, an Israeli military spokeswoman said.

"There is no concern that any information was leaked," the spokeswoman said.

Israel's Channel 12 reported that the drone crashed after it experienced a technical failure.

Tensions have risen along Israel's frontier with Syria and Lebanon this week after a fighter from the Iranian-backed Lebanese group Hezbollah was killed in an apparent Israeli strike on the edge of Damascus.

The Israeli military has since boosted its forces on its northern front.