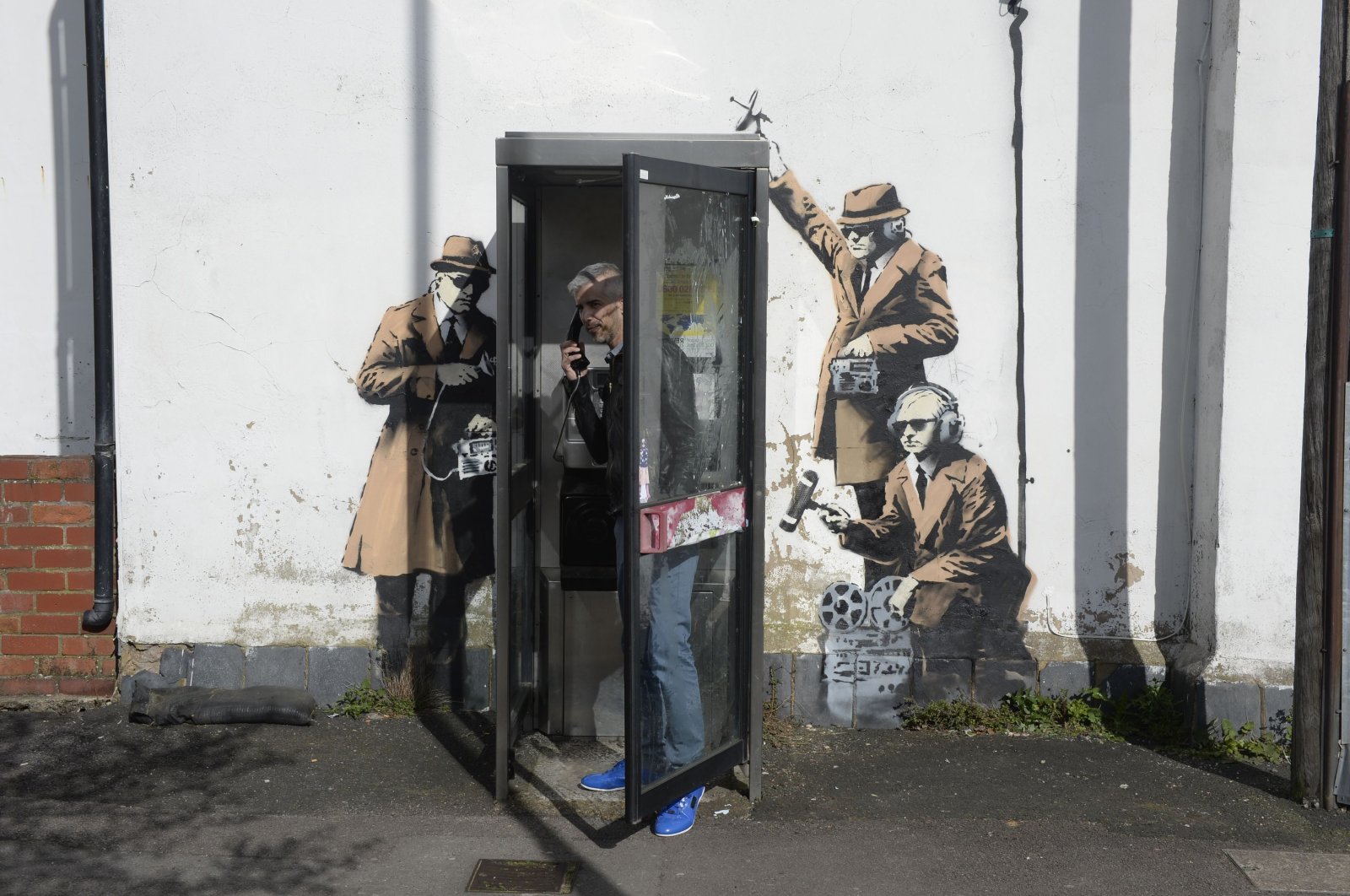 Amnesty International said Monday that software developed by Israeli security firm NSO Group was used to attack a Moroccan journalist, the latest in a series of allegations against the company.

The Israeli firm told AFP that it was "deeply troubled by the allegations" and was reviewing the information.

Amnesty said the Moroccan authorities used NSO's Pegasus software to insert spyware onto the cellphone of Omar Radi, a journalist convicted of a crime in March over a social media post.

Pegasus is reportedly a highly invasive tool that can switch on a target's phone camera and microphone as well as access data on it, effectively turning the phone into a pocket spy.

"The attacks occurred over a period when Radi was being repeatedly harassed by the Moroccan authorities, with one attack taking place just days after NSO pledged to stop its products being used in human rights abuses," Amnesty said in a statement.

The hacking of Radi's phone continued until at least January, the London-based rights group said.

The Israeli firm said it could not comment on "any relationship NSO Group might have with Moroccan authorities" due to confidentiality, but that it was looking into the concerns raised by Amnesty.

The company told AFP that it would "initiate an investigation if warranted."

Amnesty said Radi had been "systematically targeted by the Moroccan authorities due to his journalism and activism."

In March, a Moroccan court gave him a four-month suspended sentence for criticizing a judge in a tweet. He told AFP at the time that he would appeal the verdict.

The case is ongoing and Amnesty said Monday it expected a judgment "soon."

NSO is being sued in the United States by messaging service WhatsApp over alleged cyberespionage on human rights activists and others.

The Israeli firm says it only licenses its software to governments for "fighting crime and terror" and that it investigates credible allegations of misuse.

However, the company has been in the headlines since 2016 when researchers accused it of helping spy on an activist in the United Arab Emirates.

Founded in 2010 by Israelis Shalev Hulio and Omri Lavie, NSO Group is based in the Israeli hi-tech hub of Herzliya, near Tel Aviv. It says it employs 600 people in Israel and around the world.