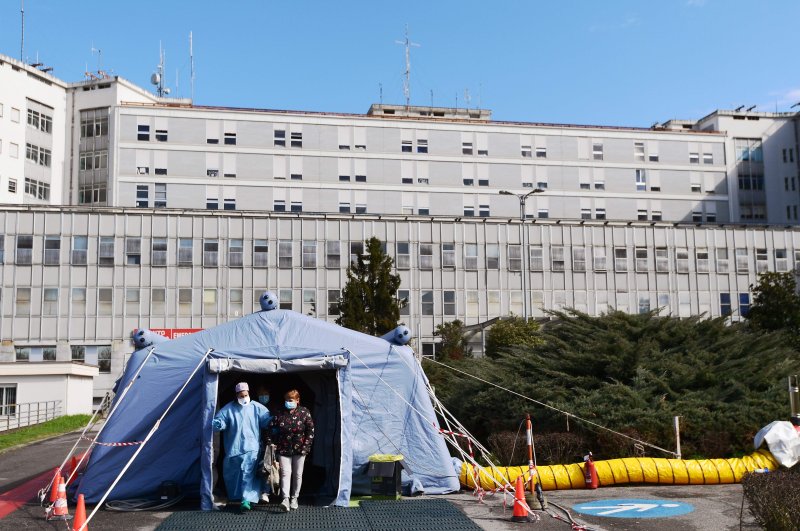 Italy's new coronavirus cases have jumped to 3,089, from around 2,500 on Tuesday, the country's Civil Protection Agency said in its latest bulletin.

The new daily figure includes a major jump in recoveries, from 160 to 276, and 28 new deaths, bringing the total number of fatalities to 107, about 3.5 per cent of the total.

Some 1,641 people are in hospital, including 295 under intensive care, while 1,065 have mild symptoms or none at all and are expected to shake off the virus under isolation at home.

The outbreak remains concentrated in northern Italy, with 1,820 cases in Lombardy, 544 in Emilia-Romagna and 360 in Veneto, but all regions except Valle d'Aosta in the north-west have reported cases.