Japan discovers 'number of problems' in US military COVID-19 policy 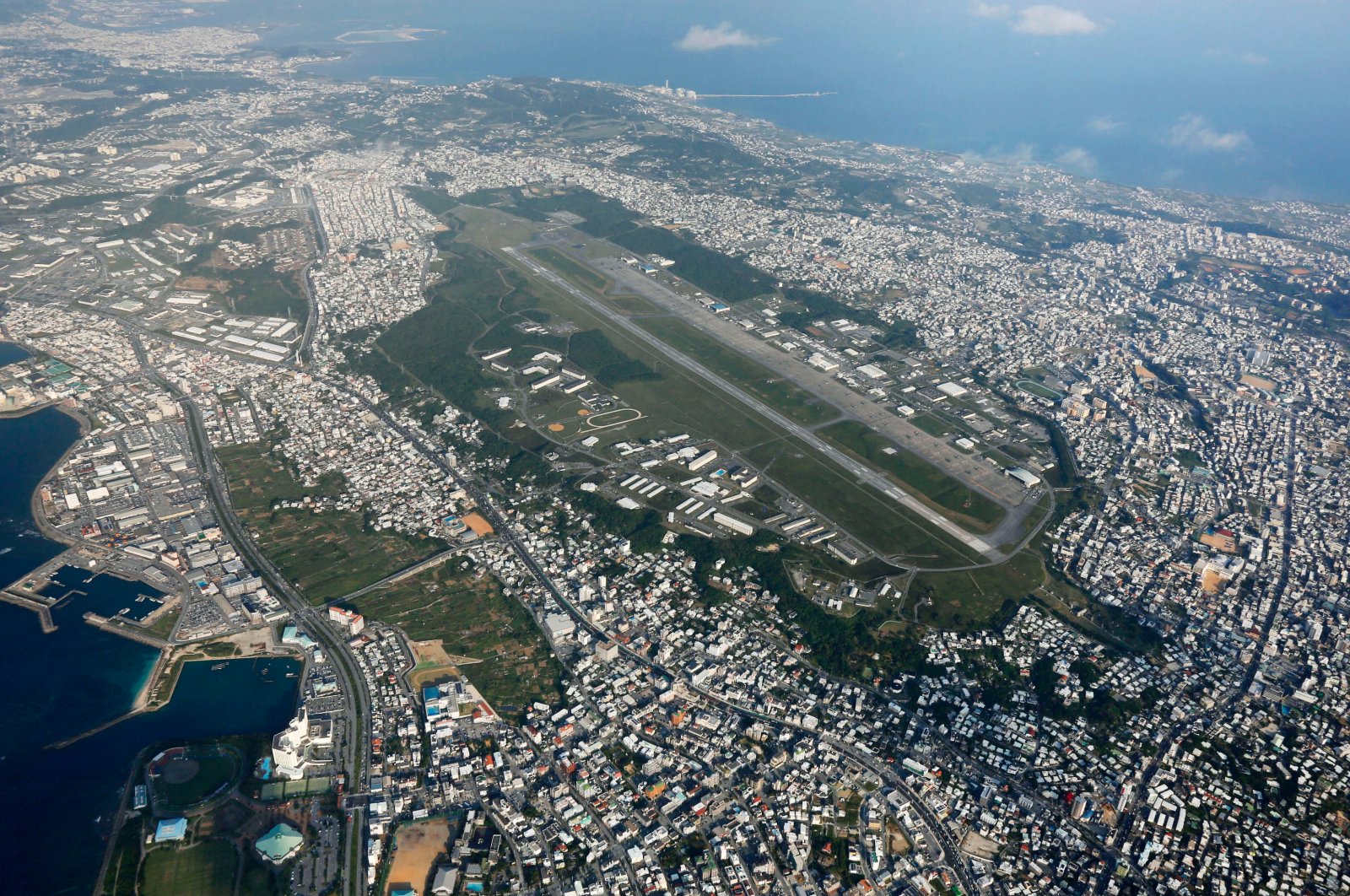 Japan's defense minister said Tuesday that officials have discovered "a number of problems” with U.S. military measures to guard against the coronavirus among service members stationed in Japan after 95 Marines tested positive at several bases on the southern island of Okinawa.

Okinawan officials on Sunday said most of the cases since early July were at Marine Corps Air Station Futenma, which is at the center of a relocation dispute. Others were at Camp Hansen, Camp Kinser and Camp McTureous.

On Tuesday, Kadena Air Base reported two positive cases. Combined with three cases at Kadena in March, the total among the U.S. service members on Okinawa is 100, officials said.

"We have discovered a number of problems,” Defense Minister Taro Kono said. "We need to more strictly scrutinize the situation with the U.S. military in Japan."

Kono said the problems were discovered after Japanese officials requested information from the U.S. military. He refused to give details but said the problems exist at U.S. bases throughout Japan, not just on Okinawa.

In a possible indication of one of the problems, Kono said Japanese officials are inspecting a hotel used by the U.S. military to house service members newly assigned to Okinawa from the U.S. while they undergo a 14-day self-quarantine.

Okinawan officials and residents have raised concerns about whether adequate safety measures are in place at the hotel. Later Tuesday, officials said no infections or major problems were found at the hotel and those staying there are not allowed to go out during their two-week quarantine. Current hotel residents will move to facilities on base next week, while the hotel will then accommodate those leaving Okinawa.

Okinawa Gov. Denny Tamaki has criticized the U.S. military for a lack of transparency regarding the coronavirus, saying it has caused concern among residents.

The U.S. military has told Okinawa that all infected people have been isolated and the bases are virtually under lockdown, officials said.

"We are taking prudent measures to prevent further spread of COVID-19 and will continue to communicate with our force, our families, and our local communities about positive COVID-19 cases,” Kadena base said Tuesday on its Facebook page.

Okinawa is home to more than half of about 50,000 American troops based in Japan under a bilateral security pact. Residents have long been sensitive to U.S. base-related problems such as pollution, noise and crime.

Okinawans also oppose a planned relocation of Futenma Air Base from its current site in a densely populated area in the south to a less populated area on the east coast, and instead want the facility removed entirely from the island.

Outside the bases, Okinawa has reported only about 150 coronavirus cases. Nationwide, Japan has confirmed 20,000 cases including about 1,000 deaths.