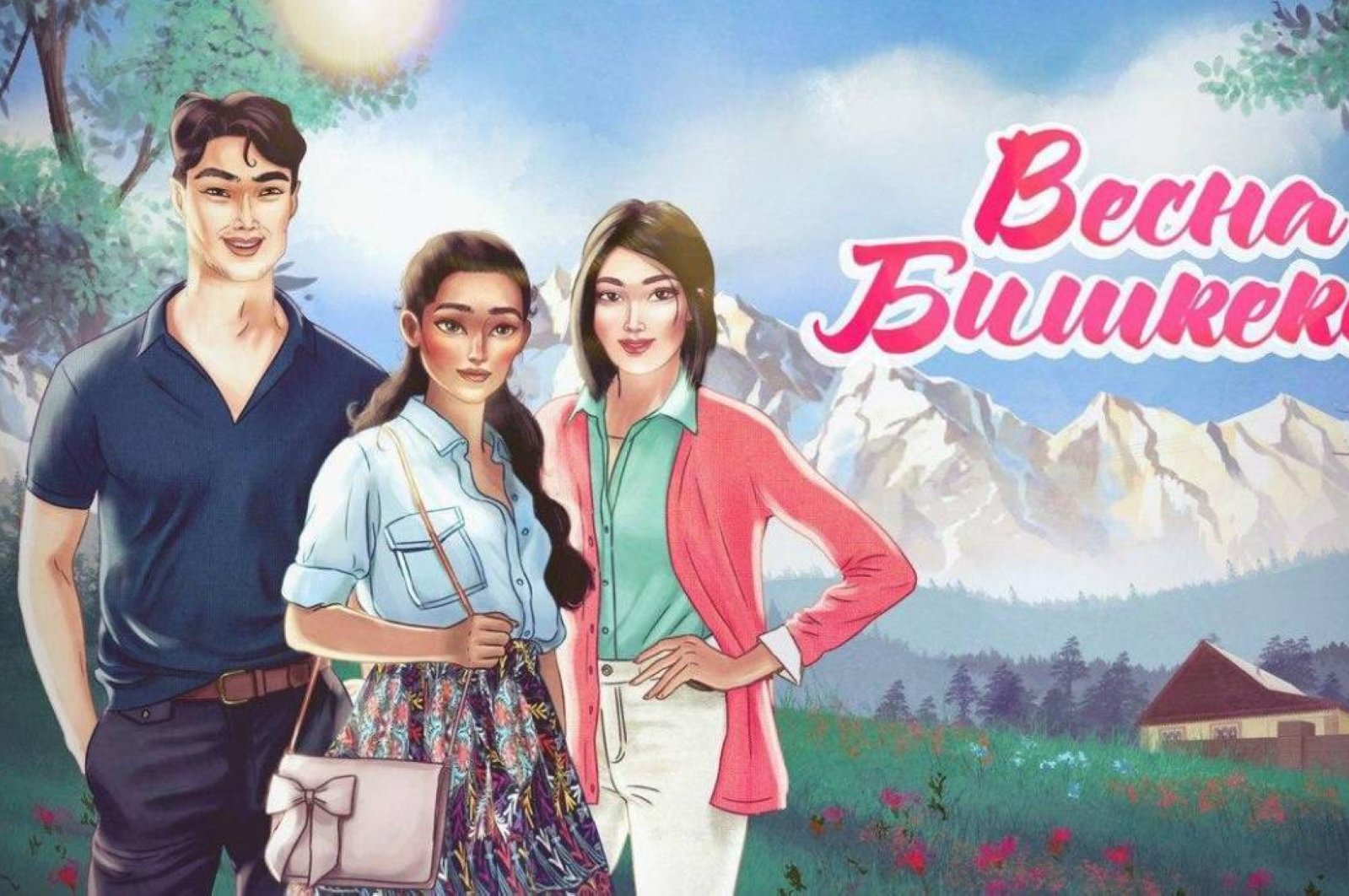 It is your first year of university and you are a young girl busy chasing love, friendship and dreams when your best friend is kidnapped for marriage by a group of men. What would you do?

That is the question at the heart of a mobile role-playing game launched in Kyrgyzstan that developers hope will help local girls learn how to fend off the scourge of bride kidnapping.

Thousands of women are abducted and forced to marry each year in the former Soviet republic in Central Asia, where the practice was outlawed in 2013 but is still seen as a cultural tradition by many, according to human rights groups.

Inspired by real cases and designed as an interactive comic strip, the phone app puts users in the shoes of a university freshman who becomes her friend's sole lifeline after the girl's family refuses to take action fearing social repercussions.

"Basically, it's a visual novel. Just once in a while you can choose what the main character will do or say, and it will influence the story," said the app's writer, women's rights activist Maria Sereda, as the game was launched this week.

"In the end, it will be you who decides if you want to save her or not, and how."

Known locally as "ala kachuu," which means "to take and run away," bride kidnapping often involves rape as grooms seek to shame girls into marrying, rights groups say.

The practice affects about one in five women in the country of 6 million, many of them underage, a 2017 study found, but few reported it to the police.

Sereda said she hoped the app could help that to change.

"This application is certainly a useful tool to prevent child marriages and has been designed to reach out to the most vulnerable group of adolescent girls," Lucio Valerio Sarandrea, child protection chief at UNICEF Kyrgyzstan, which supported the app's development, said via email.

"According to our research availability of the internet is very high ... and almost the totality of girls, even in rural areas, has access to a mobile phone."

The game, "Spring in Bishkek," set in the Kyrgyz capital was developed by local activists, with input from psychologists and lawyers. It mixes lighthearted and informative moments.

The heroine can meet young people, change clothes and go to parties, but players gain points when reading or learning about bride kidnapping, women's rights, local laws and which groups are there to help, Sereda said.

"Our first concern was how to make it really cool ... and then to insert all the content which we believe is relevant," Sereda, a Russian national, told the Thomson Reuters Foundation by phone from Lisbon where she currently lives.

While designed for girls, the app has been downloaded by more than 6,000 people since Monday, including by some men.

"We have 30-year-old men playing this game ... it's quite exciting," said Sereda.