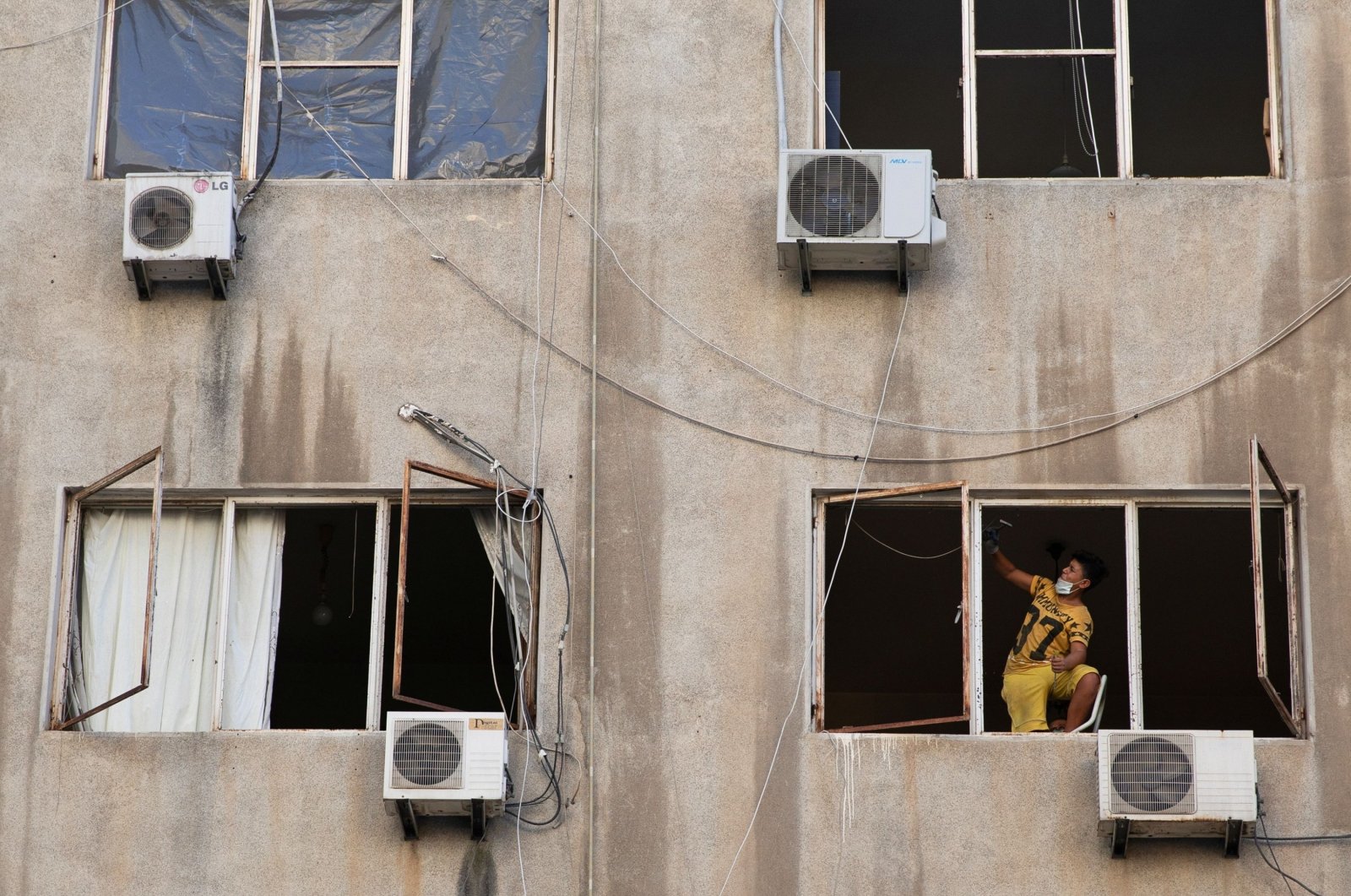 "With 163 schools damaged by the Beirut explosion, at least 1 in 4 children in the city are now at risk of missing out on their education," it said in a statement. IRC said the estimations were based on the impact of the blast alone, and did not take into account that of the novel coronavirus pandemic. "Over 85,000 pupils were registered at the schools damaged by the blasts and it will take up to a year for the most severely damaged buildings to be repaired," it added.

The massive explosion of a stockpile of ammonium nitrate at Beirut port on Aug. 4 killed more than 190 people, wounded thousands more and ravaged buildings in surrounding residential neighborhoods. It was a devastating blow to a country already facing its worst economic crisis in decades and a series of lockdowns aimed at stemming the spread of COVID-19.

IRC said the slow pace of rebuilding, parent concerns over the cost and safety of transport to alternative schools, and children being sent to work to help their struggling families could all keep pupils out of class.

"Overall, we are expecting to see far fewer children enrolled in schools this September and a high drop-out rate as the year progresses," said the aid group's acting Lebanon director Mohammad Nasser.

Schools in Lebanon have not yet re-opened over a spike in coronavirus cases, which have risen in the wake of the explosion to more than 35,000 infections including at least 340 deaths since February.