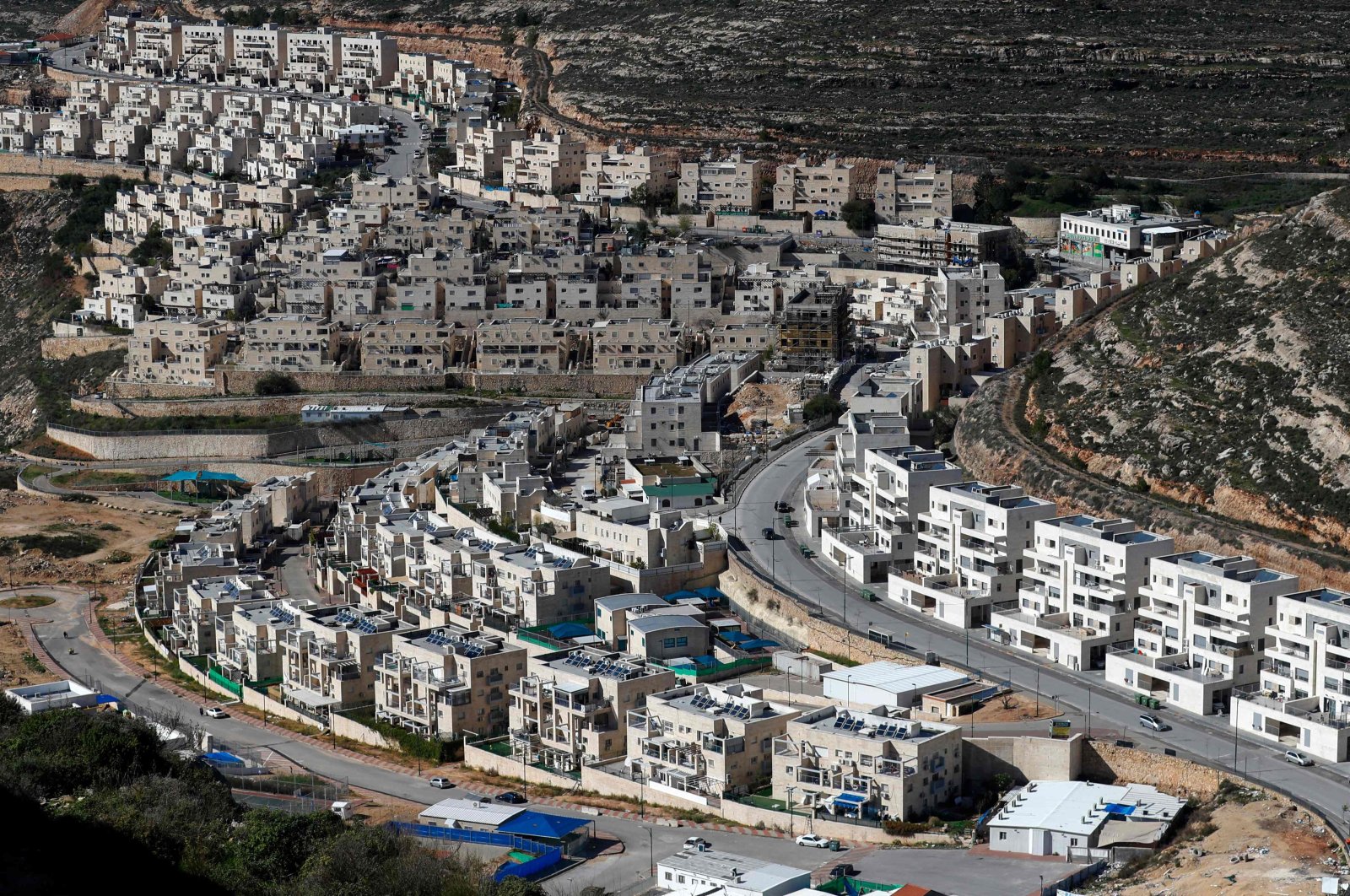 A group of 12 European countries on Thursday urged Israel to scrap plans for the construction of more than 3,000 settler homes in the occupied West Bank.

A day after the United States criticized the plan, France, Germany, Belgium, Denmark, Spain, Finland, Ireland, Italy, Norway, the Netherlands, Poland and Sweden said in a joint statement that Israel should cancel its decision to build the settlements.

"We urge the Government of Israel to reverse its decision to advance plans for the construction of around 3,000 settlement units in the West Bank," the foreign ministries of the 12 countries said. "We reiterate our strong opposition to its policy of settlement expansion across the Occupied Palestinian Territories, which violates international law and undermines efforts for the two-state solution," they said.

Israel on Wednesday made fresh moves towards building the settler homes in the occupied West Bank, a move also condemned by the Palestinians. The Civil Administration's high planning committee gave final approval to 1,800 homes and initial endorsement for another 1,344, a spokesman for the military body that oversees civilian matters in the Palestinian territories said.

About 475,000 Israeli Jews already live in settlements in the West Bank, which are considered illegal under international law, on land Palestinians claim as part of their future state.

The approvals came a day after Washington criticized Israel for its policy of building settlements, with President Joe Biden's administration saying it "strongly" opposed new construction in the West Bank.