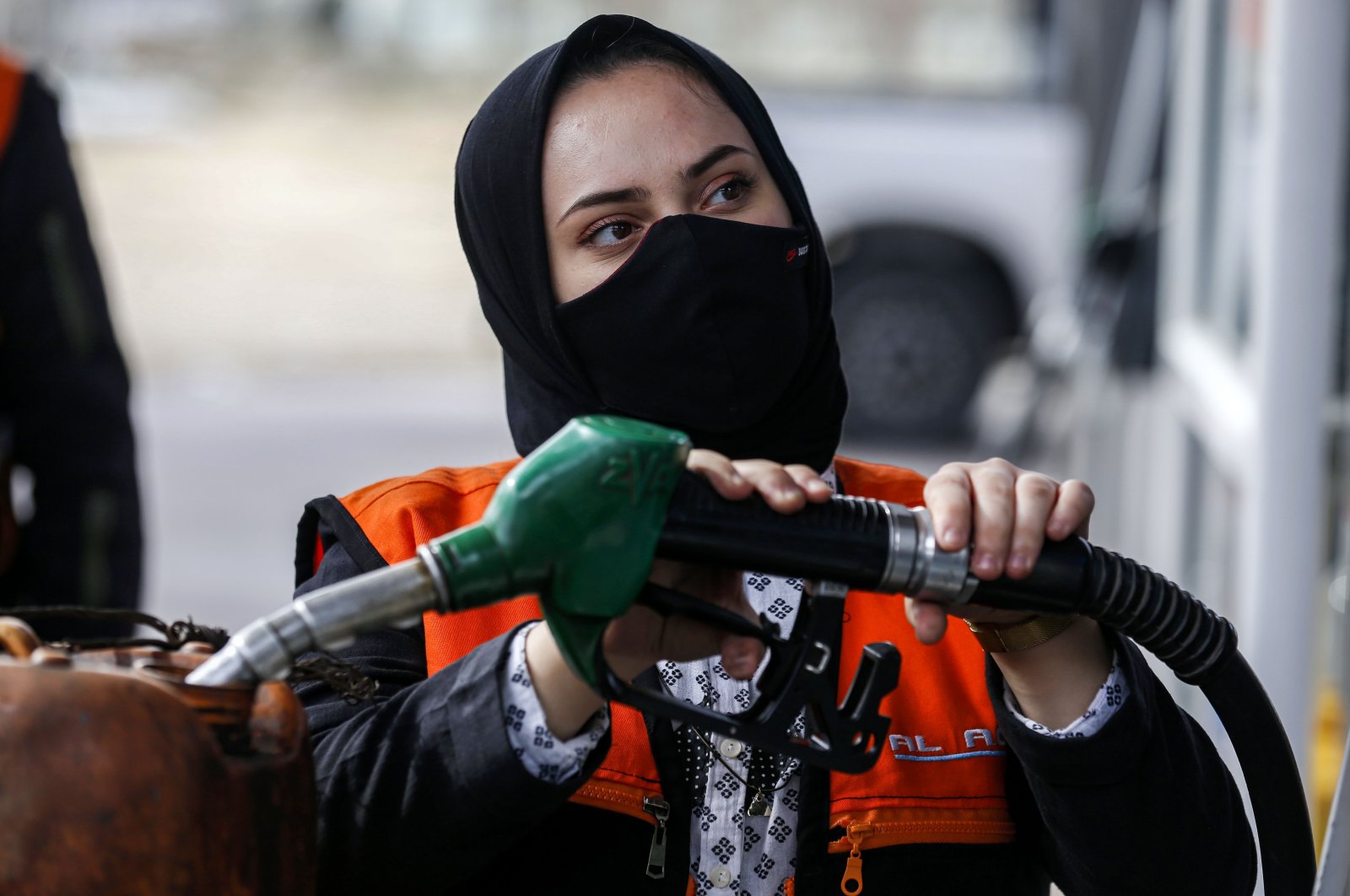 Salma al-Najjar, a gas station attendant in the Gaza Strip, sees her part-time job in larger terms than the traditional act of filling a customer's tank.

The 15-year-old trailblazer is the first female to work at a gas station in the Palestinian territory, which has been controlled by the Hamas group since 2007.

Sporting an orange and black vest and poised for her next vehicle, Najjar said she wanted to "support Palestinian women and show they can do whatever they want, despite the criticism they face."

Gaza Strip, with a population of 2 million, has been under a hermetic Israeli siege since 2006, as Israel and Egypt often close their border crossings, citing security concerns. Under the blockade, Gaza had unemployment and poverty rates of roughly 50%, before the COVID-19 pandemic further devastated the enclave's economy.

While the job of pump attendant may be facing extinction in much of the world, Palestinians still prefer to have a paid professional fill their tanks.

When the boss of a gas station in Khan Yunis in southern Gaza informed her she had been hired, Najjar said she was both surprised and happy.

"Why not become the first woman to do this job and challenge traditions in our conservative society," she said, adding that she was encouraged by her family.

Her employer Mohammed al-Agha said he was more than willing to hire a female.

"I am a businessman and I support all girls and women who want to achieve their dreams," Agha said.

In addition to being a pioneer for women in Gaza, Najjar said she is also representing young people.

"I'm young but not a child," she said. "I want to prove that it's not age that matters, it's skills."

In a 2018 report, the United Nations' International Labour Organization said 4.5% of the children in Gaza and the occupied West Bank are part of the workforce, calling that a "worrying" figure.