2 dead after vessel tied to Israeli billionaire attacked off Oman 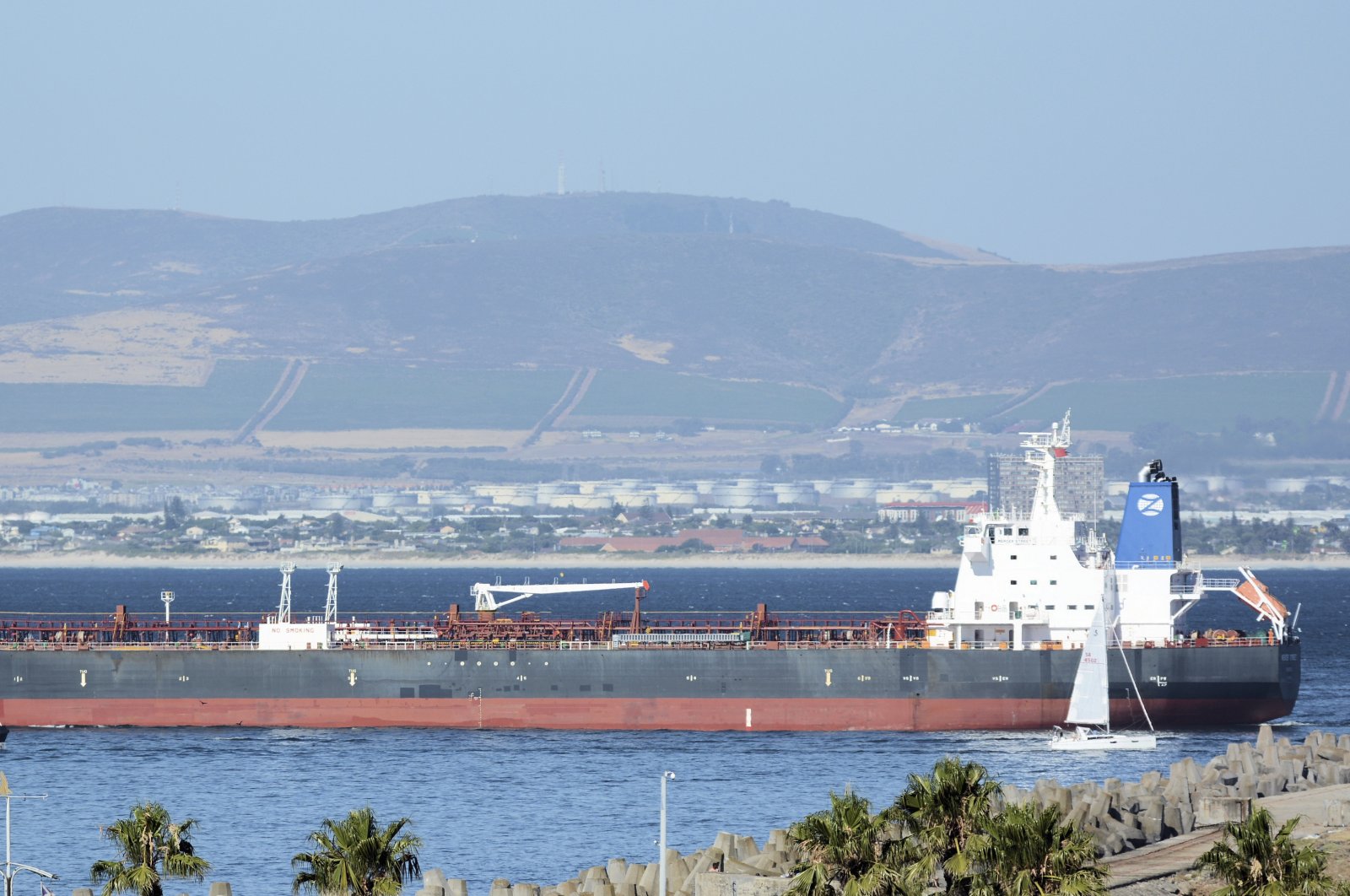 Two crew members of an oil tanker attacked off Oman were killed in the assault, the firm managing the vessel said. Zodiac Maritime said Friday that the two crew members came from the United Kingdom and Romania. It said it knew of no other injuries among the crew.

A brief initial statement from the British military's United Kingdom Maritime Trade Operations said an investigation was underway into the incident, which it described as happening late Thursday night.

The statement did not elaborate, other than to say that it suspected the attack did not involve piracy. Earlier on Thursday, the British military group had said it was investigating another unexplained incident in the same area, but it did not elaborate.

Later Friday, the British Defense Ministry identified the nationality of the ship's owners but did not elaborate further. They described the attack as “piracy,” without elaborating.

“At the time of the incident the vessel was in the northern Indian Ocean, traveling from Dar es Salaam to Fujairah with no cargo on board,” the statement said.

Satellite tracking data from MarineTraffic.com showed the vessel had been near where British officials said the attack occurred.

The incident comes amid heightened tensions over Iran's tattered nuclear deal and as negotiations over restoring the accord have stalled in Vienna. Since then-President Donald Trump unilaterally withdrew the U.S. from the accord in 2018, there have been a series of ship attacks in the region suspected to have been carried out by Tehran.

Iranian media quoted foreign reports on the attack but did not elaborate.