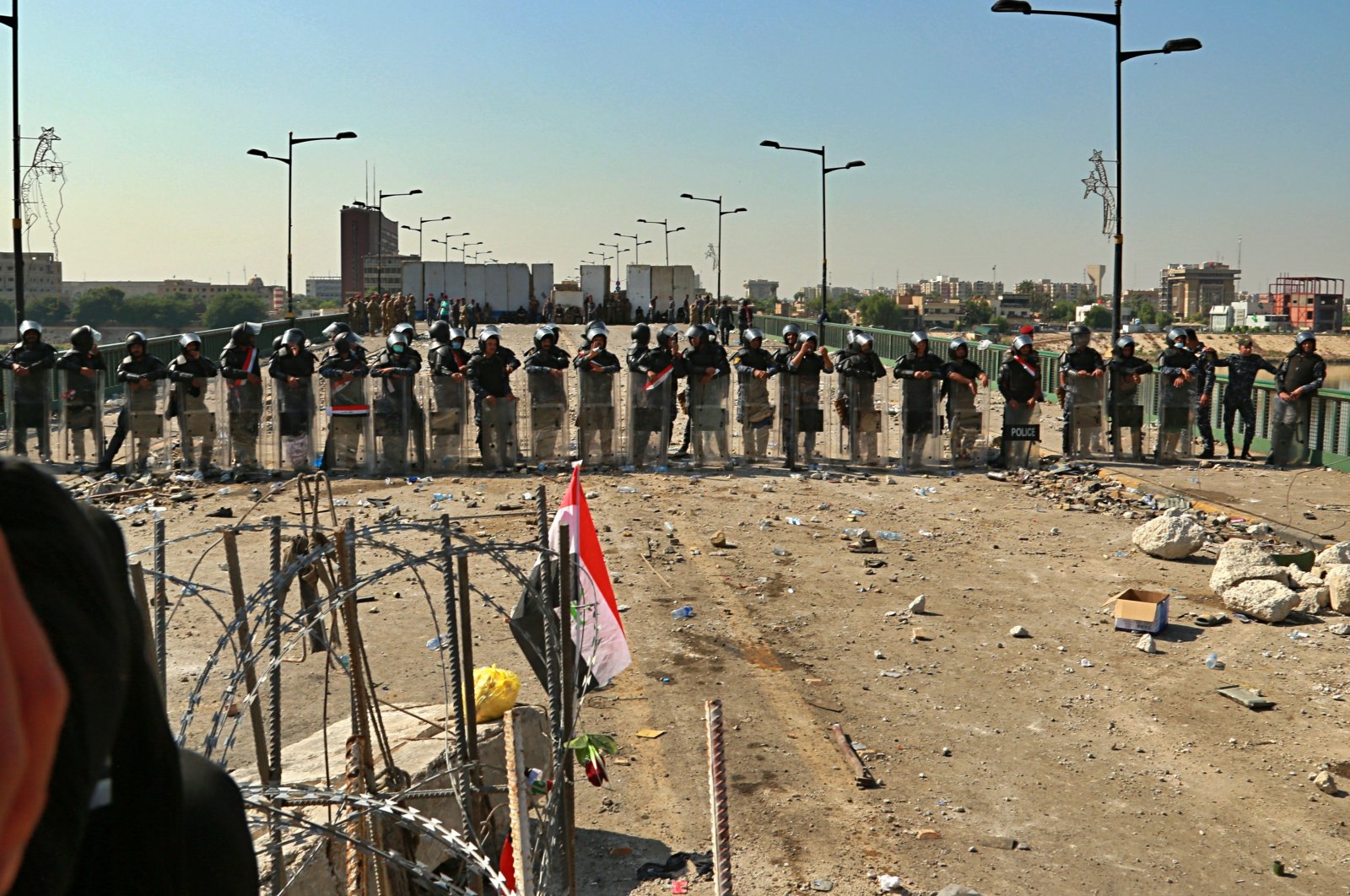 Iraq’s military said in a statement on Monday that two Katyusha rockets had fallen late on Sunday in Baghdad's Jadiriya area, near the heavily fortified Green Zone, without causing any casualties. One of the rockets landed near the Babylon hotel, which is used by Iraqi travelers and sometimes for government meetings, the military said in the statement.

The Iraqi military blamed “terrorist groups” for the attack and said the rockets were fired from an area in the western part of the capital.

Rockets regularly fly across the Tigris toward the heavily fortified Green Zone, which houses government buildings and foreign missions including the U.S. embassy. Washington warned last Thursday that it would not tolerate attacks on U.S. interests in Iraq by Iran-backed militias, as Baghdad worries about the withdrawal of U.S. troops.

The U.S. still has hundreds of diplomats in its mission in the high-security Green Zone in Baghdad and around 3,000 troops based at three bases across the country. Since 2019, dozens of rockets and improvised explosives have targeted these sites, with U.S. and Iraqi officials blaming Tehran-backed factions including Kataib Hezbollah.

Iraqi Prime Minister Mustafa al-Kadhimi pledged in a meeting with top diplomats to protect foreign missions and limit the possession of weapons to state forces following a U.S. threat to shut down its embassy in the city. Washington blames such attacks on Iranian-backed militia groups. Iraq has long been caught in a tug-of-war between its allies Iran and the U.S., rendered rockier by Washington's "maximum pressure" policy against Tehran since 2018.