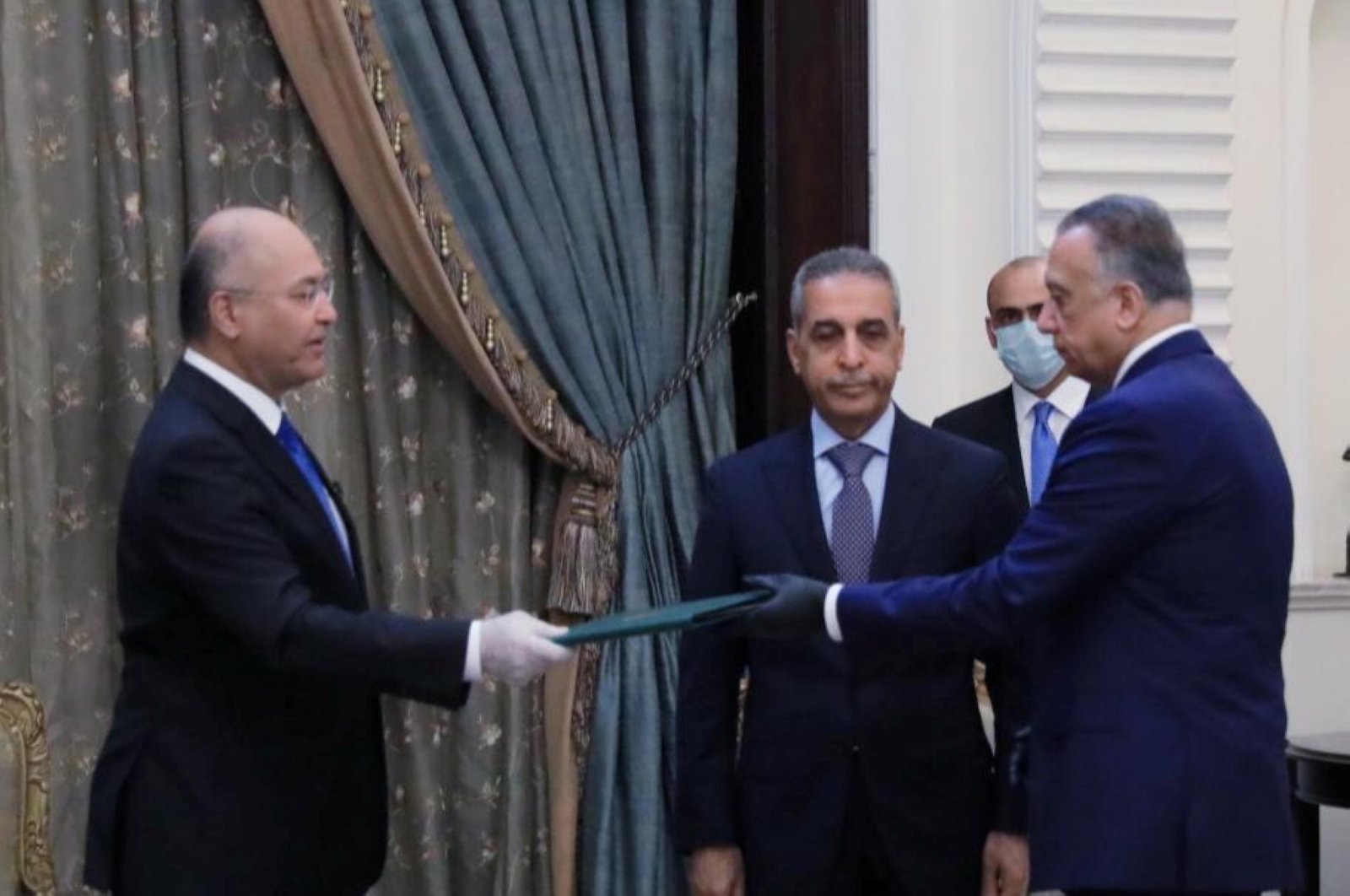 Iraq's second prime minister-designate in just over a month withdrew his candidacy Thursday following political infighting, leaving a leadership vacuum at the helm of the government amid a severe economic crisis and viral pandemic.

Adnan Al-Zurfi's candidacy was imperiled in the past 48 hours when key Shiite parties rallied around Iraq's intelligence chief, Mustafa al-Kadhimi, to replace him. His chances were further diminished when the main Kurdish and Sunni blocs withdrew support for his candidacy.

Last month, the Iraqi president designated al-Zurfi as prime minister tasked with forming a government within 30 days, the second attempt to find the head of government to overcome months of political deadlock. The move came after political parties passed the deadline on finding a new prime minister and forming a transitional government that would lead the country to early elections and a new political order.

Zurfi is a former official of the United States-run authorities that took over Iraq after the 2003 U.S. invasion that deposed Saddam Hussein. He is also the head of the Nasr parliamentary group of former Prime Minister Haider al-Abadi, also a U.S. ally.

Earlier this month, Iraq’s former prime minister-designate, Mohammed Allawi, announced his withdrawal from the post after failing to secure parliamentary support for his cabinet selection, prolonging the political deadlock in the country amid multiple economic, health and security challenges. Allawi was nominated on Feb. 1 to replace Adel Abdul-Mahdi who stepped down in December. He blamed political parties he did not mention by name, saying they “were not serious about implementing reforms that they promised to the people” and accused them of placing obstacles in the way of a new and independent government.