3 rockets fired toward Israel from Syria 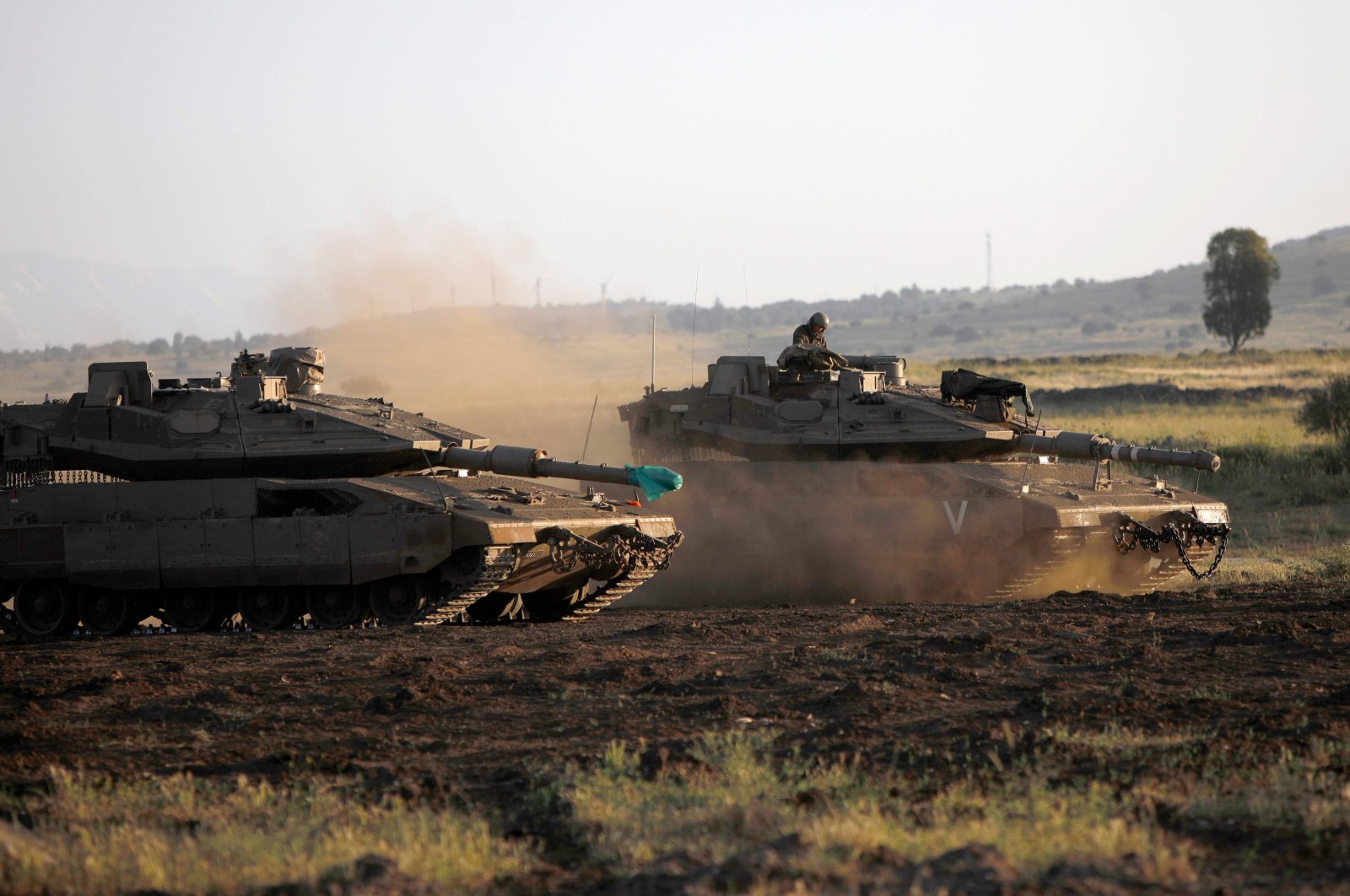 Three rockets were fired from Syria toward northern Israel, the Israeli army said in a statement late Friday.

Two of the rockets fired from Syria crashed into open fields of the Israeli-occupied Golan Heights while another exploded on Syrian soil, said the Israeli forces in a written statement.

It also added that no injury or damage was reported.

On Thursday, the Israeli Defense Forces said three rockets were fired from Lebanon toward northern Israel and that the rockets landed in the sea off the coast in the Galilee area.

The development from Syria came amid an increasing Israeli military escalation in Gaza with intense bombardment across the Gaza Strip.

At least 122 Palestinians, including 31 children and 20 women, have been killed, and 900 others injured in the ongoing Israeli offensive against Gaza. Israel continues to attack Gaza with heavy bombardment that has caused extensive damage to residential buildings across the enclave.

Tensions have been running high in the Sheikh Jarrah area in occupied East Jerusalem over the past month as Israeli settlers swarmed in following a court order for the eviction of Palestinian families in the area. Consequently, Palestinians have been protesting for the residents of Sheikh Jarrah who have been targeted and threatened with expulsion by Israeli forces.