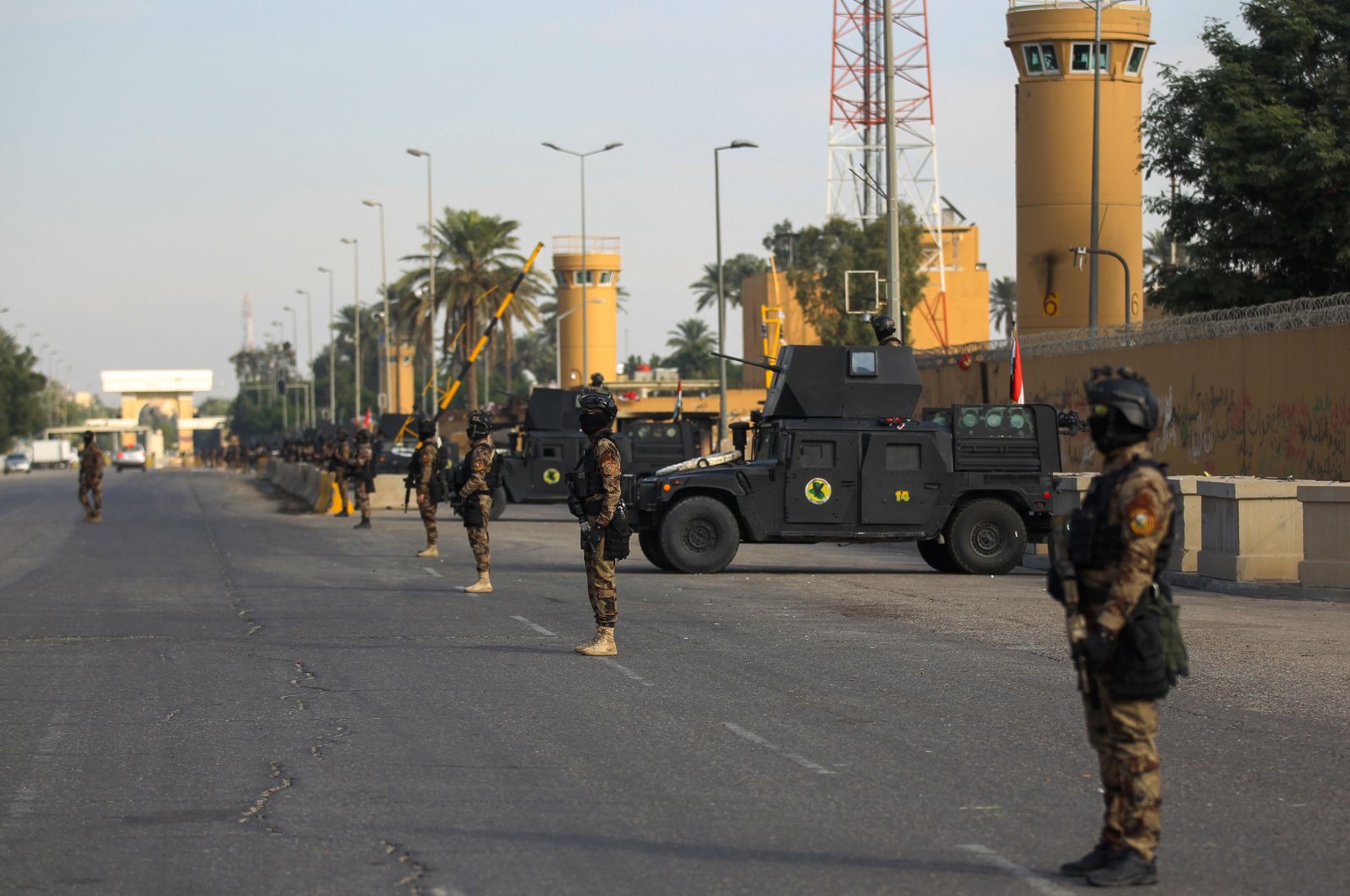 Three separate attacks in 24 hours have targeted Western diplomatic or military installations in Iraq, security and diplomatic sources said Tuesday, hinting at a new escalation between authorities and rogue groups.

While no casualties were reported in any of the attacks, Iraqi officials said they see the spike as an indirect way to pressure the government as it tries to fight graft.

On Tuesday morning, an improvised explosive device (IED) targeted a British Embassy vehicle returning from Baghdad airport. The attack, the first against a British government vehicle in Iraq in more than a decade, took place just outside the high-security Green Zone that houses the British embassy and other diplomatic missions, the source said.

Overnight, two Katyusha rockets targeted the U.S. Embassy, also in the Green Zone, the same security official said. The embassy's C-RAM rocket defense system shot both down. The C-RAM, set up earlier this year at the embassy, scans for incoming munitions and explodes them in the air by targeting them with several thousand bullets per minute.

Iraqi intelligence sources have blamed similar attacks on a small group of Iran-backed paramilitary factions. Prime Minister Mustafa al-Kadhimi has pledged to rein in rogue groups but has struggled to hold the perpetrators of such attacks to account. Top Iraqi officials said they interpret the attacks as a response to Kadhimi's reform agenda, which such groups fear could deprive them of their sources of funding.