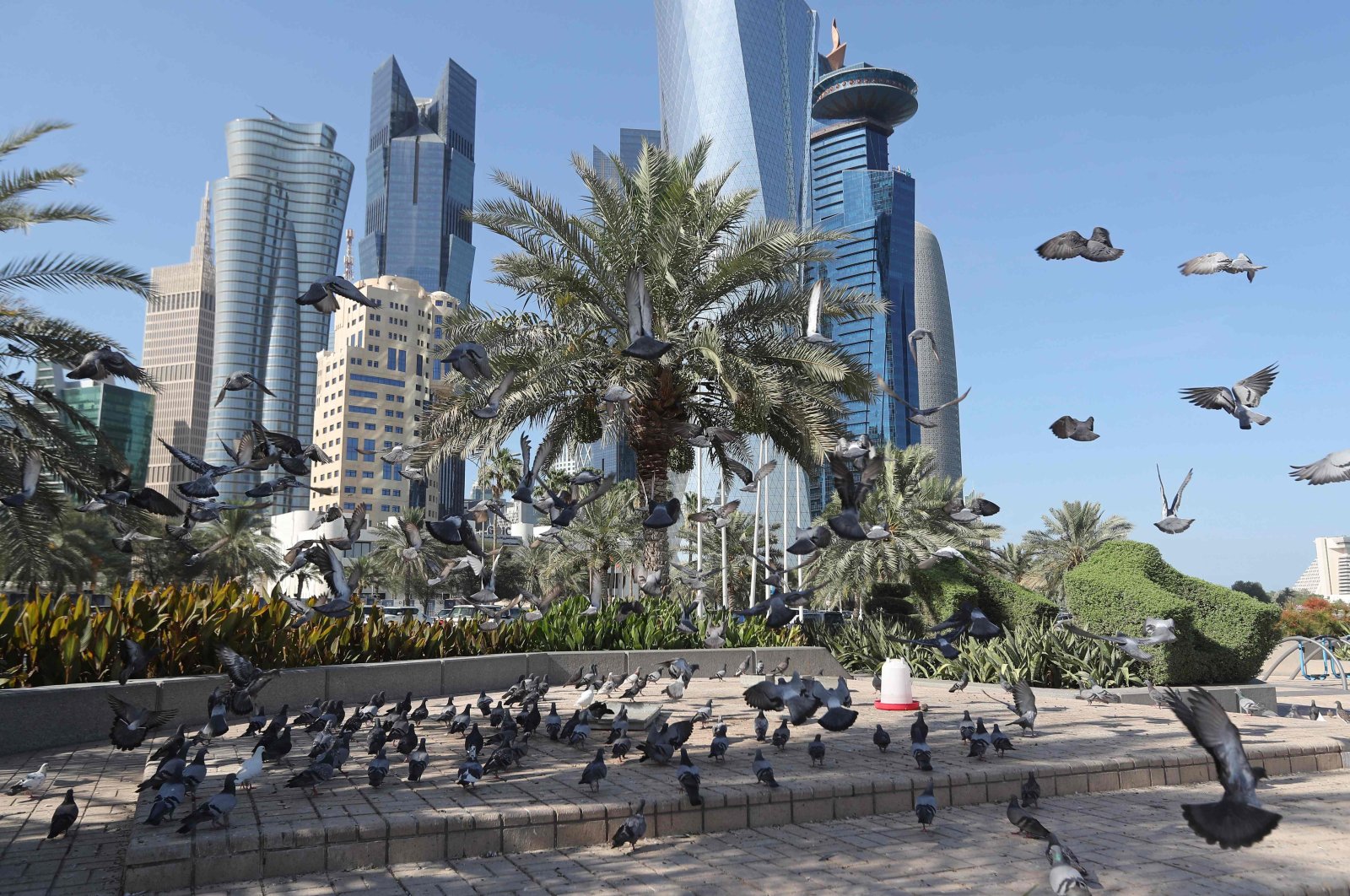 In 2017, Saudi Arabia and the United Arab Emirates (UAE) imposed a lockdown on their tiny neighbor Qatar on the grounds that the oil and natural gas-rich country was financing terror activities. Without ever presenting solid proof, the two allying Gulf countries have been maintaining their pressure on Doha. The lockdown apparently has clarified the sides in the Middle East. While Israel was the only player happy about the imposition of several embargos, Turkey emerged as the key figure to have backed Qatar. This rift has been reflected in other regional issues, including the war in Syria.

Three years ago, Saudi Arabia, the UAE and Bahrain along with Egypt, which is financed by this trio, decided to cut their diplomatic relations with Qatar based on the accusation that Doha was supporting extremist movements and Iran. The implied extremist movement was the Egypt-based Muslim Brotherhood, which has been outlawed in Egypt since incumbent President Abdel-Fattah el-Sissi ousted Mohammed Morsi, the country’s first democratically elected president, in a bloody, Saudi Arabia and the UAE-backed military coup in 2013. Moreover, Qatar, which has, unlike Saudi Arabia and the UAE, consistently refused to take a position against Iran, was held responsible for creating a space for the Tehran administration’s hostile actions in the Gulf.

This rift among the Gulf countries has played a role in defining the alliances in the region. For instance, Israel, which has long been vying to mend its ties with the Gulf countries and to gain legitimacy and recognition through employing an anti-Iranian stance as a common ground, welcomed the embargos. The main reasons behind Israel's positive stance toward the isolation become clear when one considers that Qatar, along with Turkey, is the biggest donor to Gaza, hosts Hamas members and has established better ties with Iran due to the share of natural gas fields.

On the other hand, Turkey has responded to the crisis by sending aid and messages of support to Qatar. Turkey’s main reasons for doing so were its shared interests with Qatar. Turkey had supported Egypt’s democratically elected president, Morsi, and has rejected improving bilateral ties with the country as long as el-Sissi remains in power. Moreover, despite the fact that Turkey has been confronting Iran and its proxy groups in Syria, as seen in the latest Turkish military operation in Idlib last February and March, Ankara promotes diplomatic solutions to the problems on the ground.

Another scene of this rift was Somalia. While the UAE and Saudi Arabia have been challenging the central government’s authority, Turkey and Qatar have been attempting to consolidate its power and have been making several investments. A Turkish company has been managing the airport in the capital Mogadishu, and Turkey has been planning to establish a military base in the country. Meanwhile, Qatar would like to build a seaport close to a significant sea crossing point in the region.

It is clear that the embargo imposed on Qatar is not a simple regional issue but has further and broader implications. The rifts among the Gulf countries have been defining regional alliances.