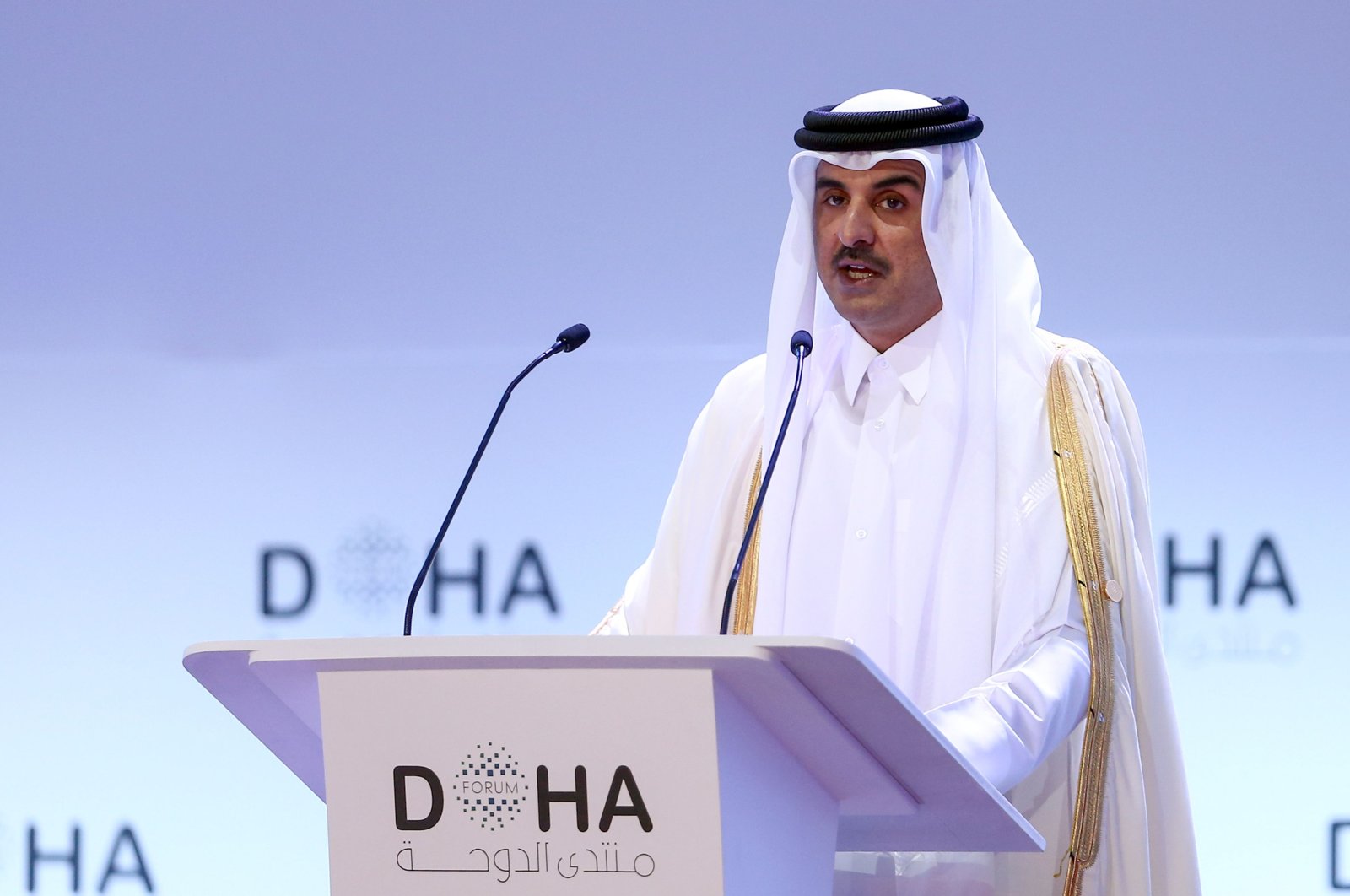 As the 2017 Gulf crisis enters its fourth year, Qatar has overcome the unjust blockade imposed on it to become stronger, yet it is still open to solutions through dialogue, according to a Qatari diplomat.

Speaking to Anadolu Agency (AA), Foreign Ministry spokesman Ahmed Bin Saeed Al-Rumaihi, said: "Qatar is stronger than ever, despite the passage of three years since the unjust blockade."

Qatar has remained at odds with four regional states – Saudi Arabia, the United Arab Emirates (UAE), Bahrain, and Egypt – since June 5, 2017, when they accused Doha of supporting terrorism – allegations Doha denies – and collectively severed ties with the country.

The four-nation Arab bloc did not stop there, also imposing a land, sea, and air blockade on Qatar in hopes of making it comply with a long list of demands.

Qatar, for its part, has vociferously denied the allegation, describing the Saudi-led embargo against it as a violation of international law.

Al-Rumaihi stressed that dialogue with Gulf states should be done within the framework of mutual respect, common interests, no dictating foreign policy, and non-interference in the domestic affairs of its countries.

He attributed his country's success in dealing with the blockade to "Prince Tamim bin Hamad's instructions and the calm and firm approach of the state in managing the crisis."

Doha continues to value independence in its political decisions, especially against attempts to impose "guardianship" over it.

It also continues to consolidate its bilateral relations with friendly and allied countries.

Al-Rumaihi stressed that the "unjust siege accumulated various experiences that enabled the state to achieve remarkable successes in dealing with the coronavirus crisis."

He pointed out that the country maintained "its strong credit rating and has been steadily moving toward achieving the goals of its National Vision 2030."

He underlined that Qatar had made progress in diversifying its economy, boosting the private sector, increasing the production capacities of power generation plants and establishing an advanced agricultural, animal and fishery production system, as well as achieving major leaps in energy projects.

Kuwait is currently mediating to resolve the Gulf crisis but has not yet been able to achieve a breakthrough.