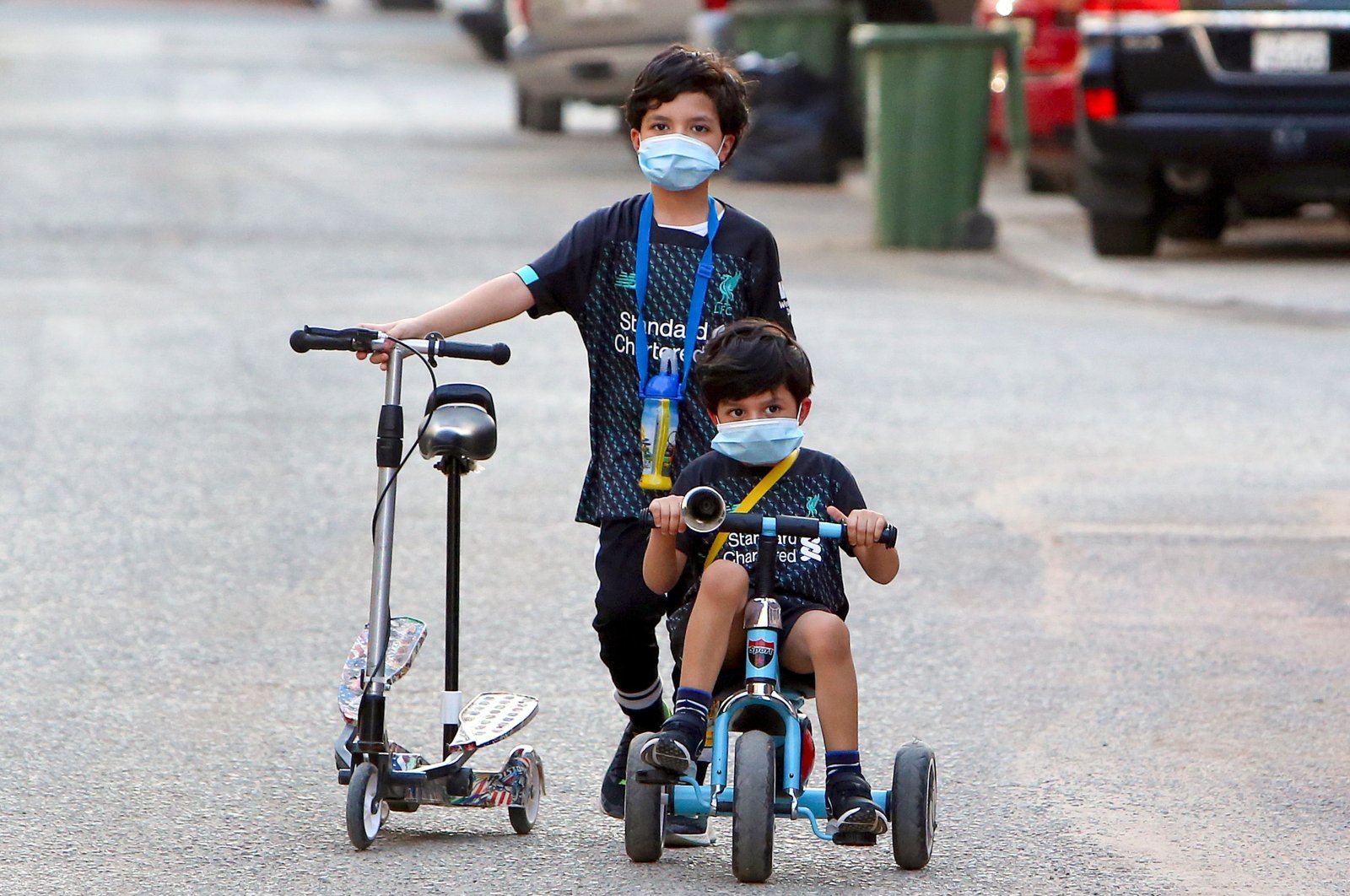 Health authorities in four Arab countries confirmed more deaths and infections from the coronavirus on Monday, as the Middle East struggles to stem the spread of the pandemic.

Kuwait's Health Ministry said eight people had died from COVID-19 over the past 24 hours, bringing the nationwide death toll to 220.

A ministry statement said the country's infections also rose to 27,762 after 719 new cases were registered.

In Libya, the National Center for Disease Control said there had been 26 recoveries from virus infections.

The country's confirmed cases now stand at 156, including five deaths and 52 recoveries.

Moroccan authorities have so far confirmed 205 deaths from the disease.

Tunisia's death toll from the virus now stands at 48.

The pandemic has killed more than 374,000 people worldwide, with more than 6.1 million confirmed cases, while recoveries have surpassed 2.85 million, according to figures compiled by Johns Hopkins University in the U.S.