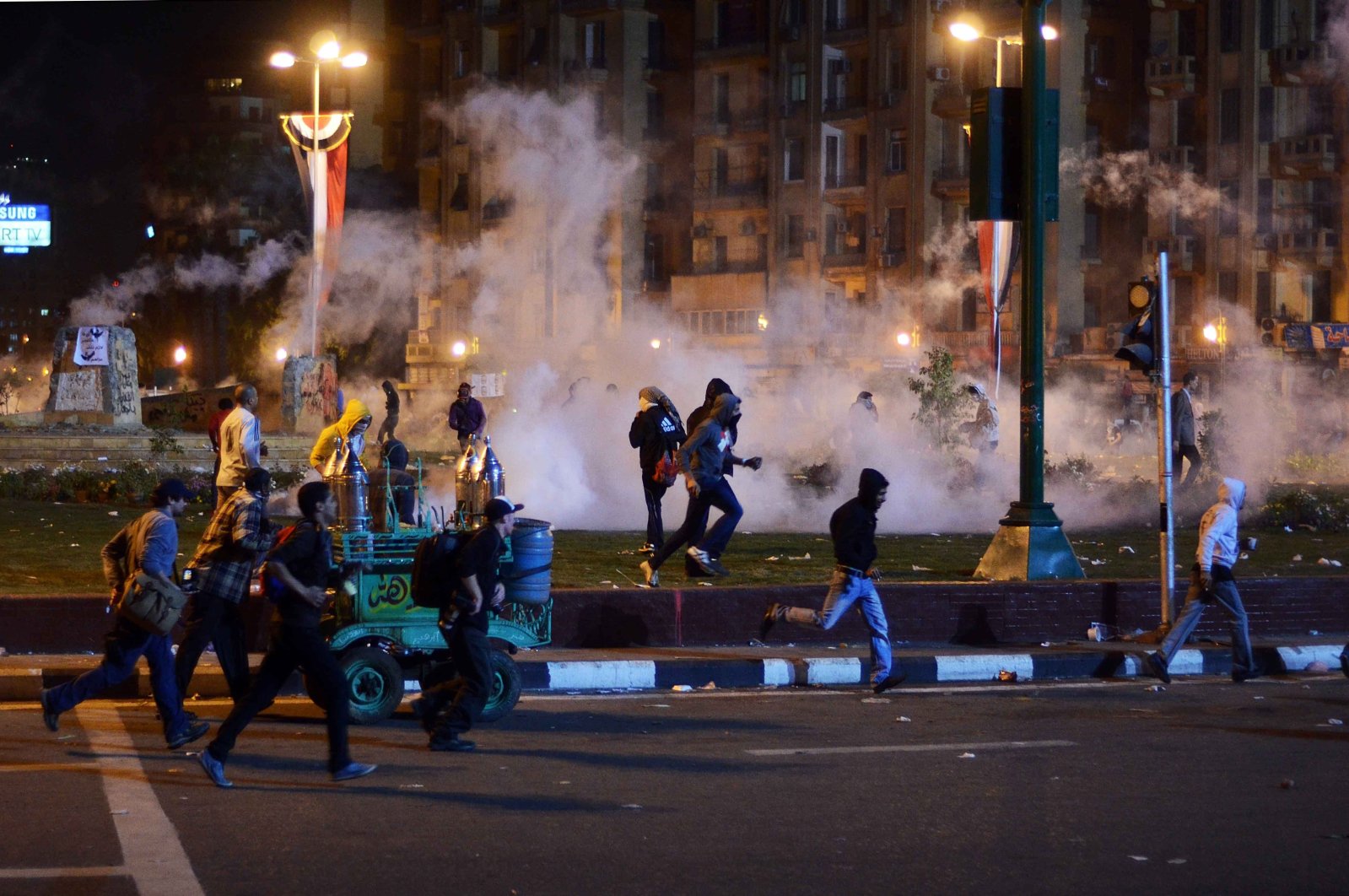 A group of over 55 U.S. lawmakers in the House of Representatives and Senate called on Egyptian President Abdel-Fattah el-Sissi Monday to release a slew of prisoners of conscience over humanitarian concerns.

In a letter sent to the Egyptian leader on Monday, the 55 Democrats and one Independent, Sen. Bernie Sanders, said el-Sissi should free detained lawyers, activists, journalists and other prisoners of conscience amid a COVID-19 outbreak in Egypt's prison system.

Led by Democratic lawmakers Ro Khanna, Jim McGovern and Sherrod Brown, the bicameral letter urges el-Sissi "to immediately and unconditionally release those prisoners whose cases we have cited and all other prisoners of conscience unjustly detained for exercising their fundamental human rights."

"These are people who should never have been imprisoned in the first place,” they wrote. "Hostage-taking is illegal and unacceptable under any circumstances.”

"These are only a few of the many prisoners of conscience facing life-threatening health risks in Egyptian prisons,” the letter says.

"President el-Sissi must release human rights activists, lawyers and other prisoners of conscience before they face a COVID-19 death sentence behind bars,” he said in a statement accompanying the letter.

The letter comes as U.S. President Donald Trump has repeatedly declined to publicly pressure or criticize el-Sissi amid a deluge of human rights concerns. He jokingly referred to el-Sissi in 2019 as "my favorite dictator," according to the Wall Street Journal.

Since el-Sissi took power, courts across the country have issued death sentences against hundreds of opponents of his government, but most of the verdicts have been overturned.

After carrying out 15 executions earlier this month amid mass anti-government demonstrations, 35 other political defendants who have been sentenced to death in different cases await execution.

Egypt has long been criticized for its violations of human rights, silencing dissidents and putting thousands in prison since 2013 when el-Sissi overturned the county's first democratically elected President Mohamed Morsi by leading a military coup.

Since 2015, the number of executions in Egypt has surged to an unprecedented level, according to rights activists who are concerned that more innocent Egyptians, many of them members of the Muslim Brotherhood, will be subjected to unfair executions.

The United Nations called on Egypt earlier in April to free prisoners “convicted of non-violent offenses and those who are in pretrial detention who make up just below one-third of those in jail”.

With Egyptian detention facilities often being overcrowded, the Human Rights Watch (HRW) noted that at least 14 prisoners have died from COVID-19 in 10 prisons due to the lack of sanitation resources and filthy conditions.