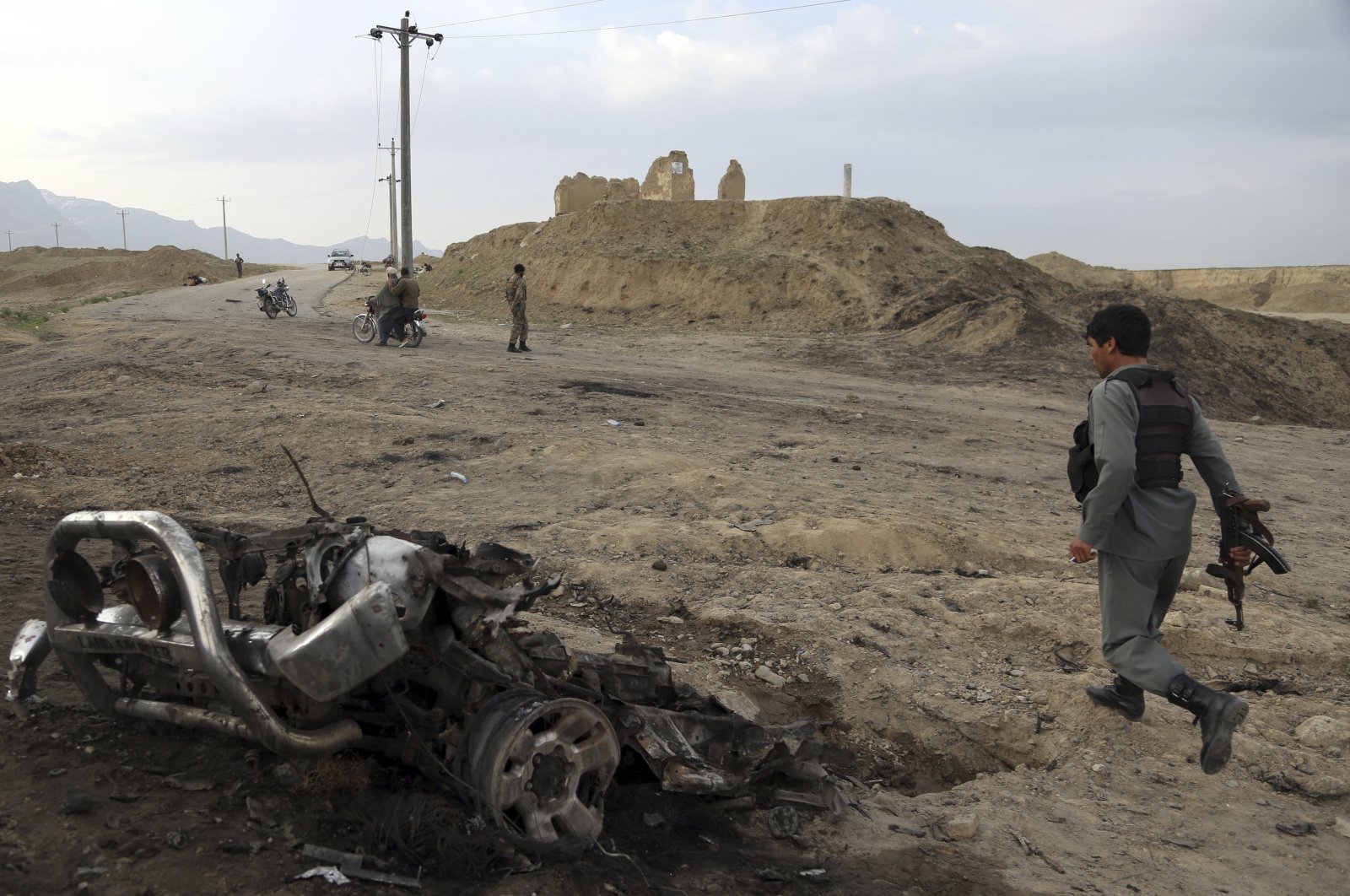 Peace talks aimed at ending nearly two decades of war in Afghanistan between the government in Kabul and Taliban militants will take place initially in the Qatari capital Doha.

A presidential spokesman tweeted on Sunday that the first meeting, which could involve only a limited number of negotiators, would be in Doha, but "there has not been any agreement yet on the venue of the direct talks" which follow.

The U.S. and the Taliban signed a deal in late February that paves the way for the gradual withdrawal of all international troops from Afghanistan. It also paved the way for the upcoming peace talks.

The start of the talks is conditional on the release of up to 5,000 Taliban prisoners in exchange for up to 1,000 pro-government prisoners. The exchanges have recently been sped up. The government has so far released 3,000 prisoners, while the militants have released around 600.

Despite regional and international efforts, the level of violence still remains high in the country. The U.S. and Russian special envoys along with the Afghan foreign minister will hold talks later today to discuss the peace process and related issues.

The Taliban ruled Afghanistan from 1996 to 2001. An international military intervention led by the U.S. after the al-Qaida attacks of 9/11 put an end to their rule. Since 2006 they have been active again and control some parts of the country.