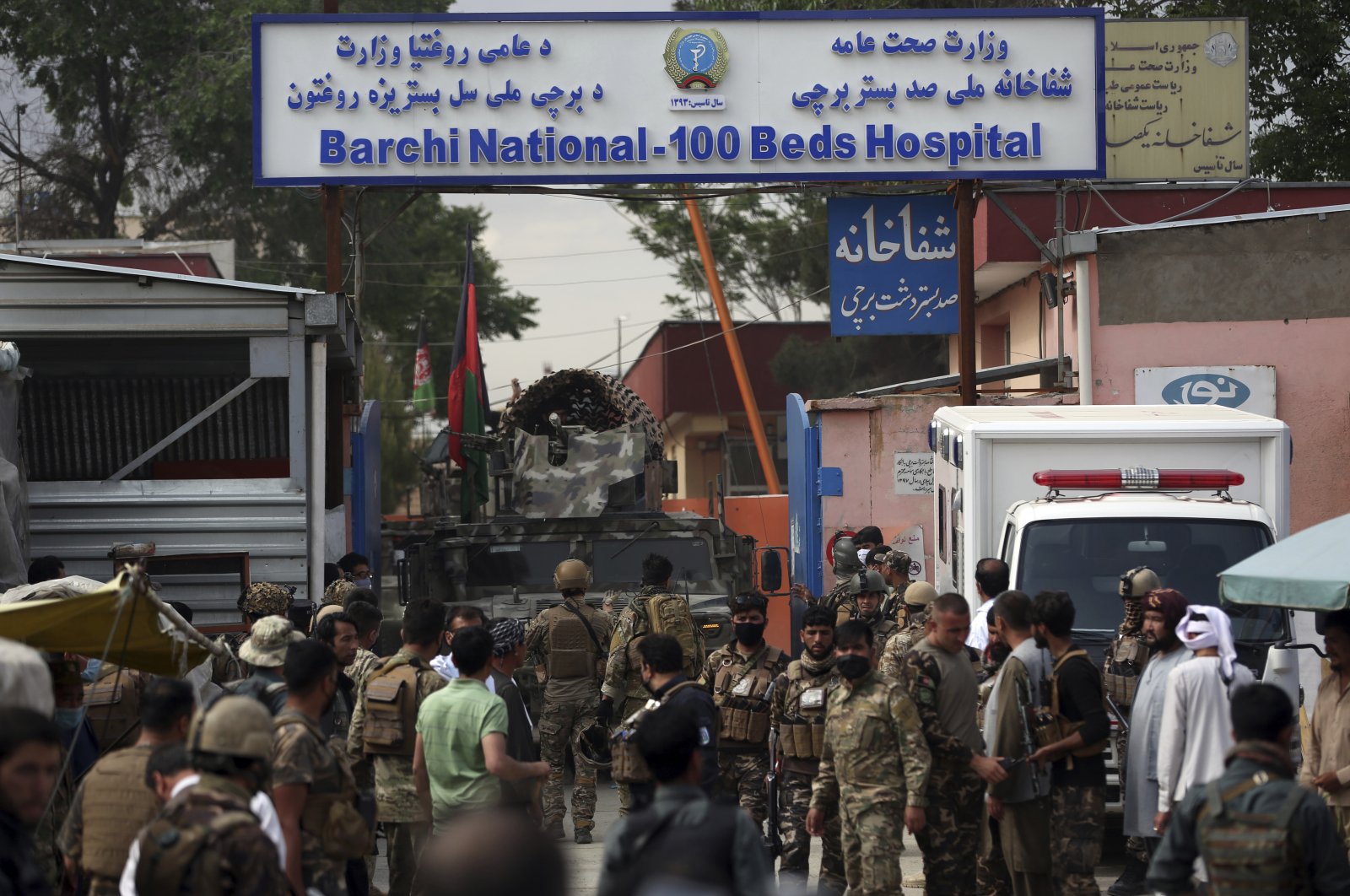 The United Nations on Sunday released a special report expressing concerns over what it called recent "deliberate attacks" against health care workers and facilities in Afghanistan during the COVID-19 pandemic.

The U.N. Assistance Mission in Afghanistan, or UNAMA, said it documented 12 incidents of deliberate acts of violence between March 11 to May 23.

The most horrific attack on a maternity ward last month at a Kabul hospital that killed 24 people, remains unsolved.

"At a time when an urgent humanitarian response was required to protect every life in Afghanistan, both the Taliban and Afghan national security forces carried out deliberate acts of violence that undermined healthcare operations," said Deborah Lyons, the Secretary-General’s Special Representative for Afghanistan and head of UNAMA. "There is no excuse for such actions; the safety and well-being of the civilian population must be a priority."

Following the attack on the Kabul maternity hospital, Doctors Without Borders decided last week to end its operations in Kabul. The international charity, also known by its French acronym MSF, said it would keep its other programs in Afghanistan running, but did not go into details. The attack at the maternity hospital set off an hourslong shootout with Afghan police and also left more than a dozen people wounded. The hospital in Dashti Barchi, a mostly Shiite neighborhood, was the Geneva-based group’s only project in the Afghan capital.

The Taliban promptly denied involvement in the May 12 attack, whose victims included two infants, nurses and several young mothers. The U.S. said it bore all the hallmarks of the Islamic State group’s affiliate in Afghanistan and that the attack targeted the country’s minority Shiites in a neighborhood of Kabul that Daesh militants have repeatedly attacked in the past.

The U.N. report emphasized that deliberate acts of violence against healthcare facilities, including hospitals and related personnel, are prohibited under international humanitarian law and constitute war crimes.

"Perpetrating targeted attacks on healthcare during the COVID-19 pandemic, a time when health resources are already stretched and of critical importance to the civilian population, is particularly reprehensible," said Fiona Frazer, UNAMA chief of Human Rights.