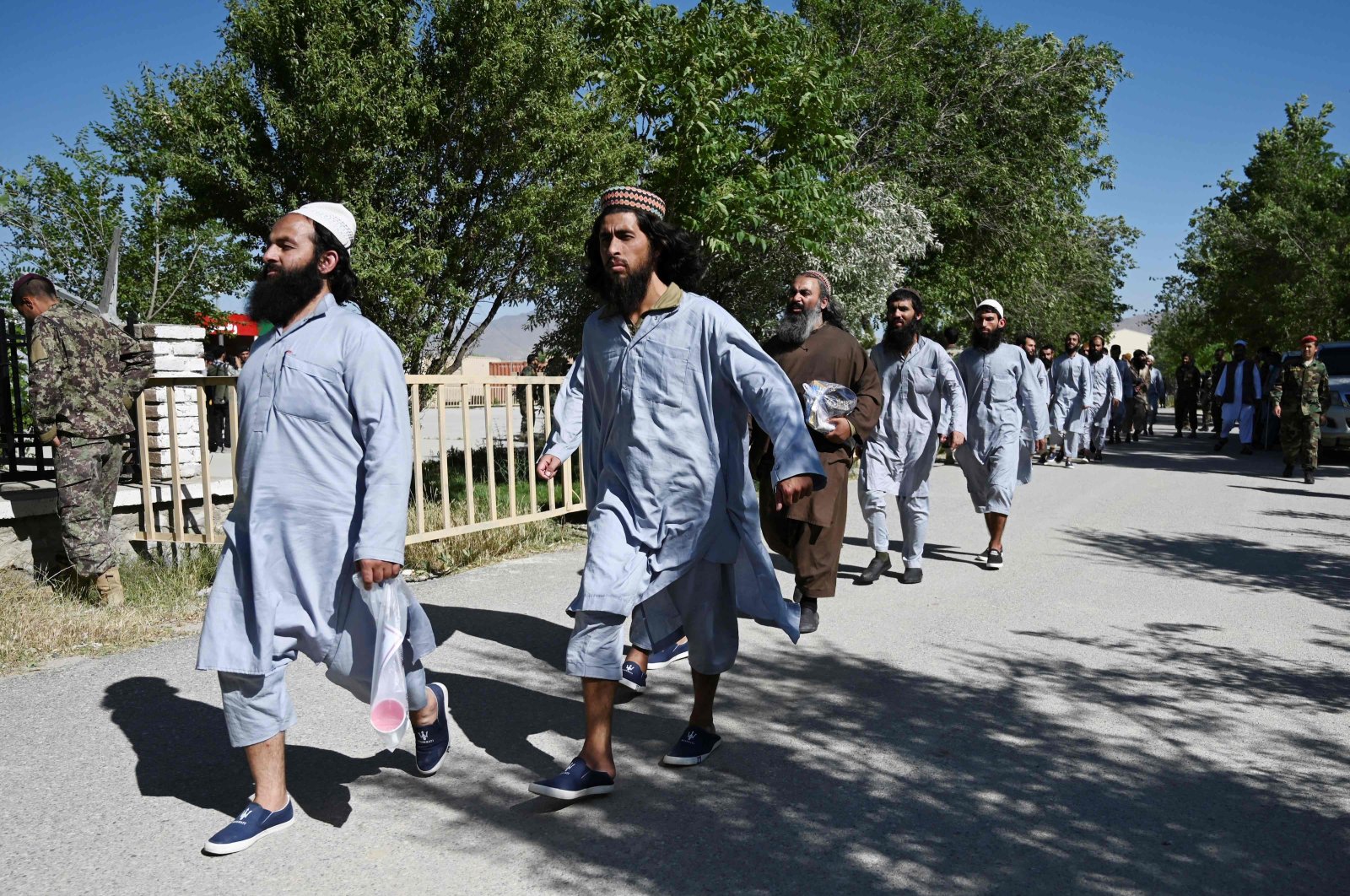 The Afghan government has released around 60% of Taliban prisoners that were part of a deal between the United States and the militants to pave the way for intra-Afghan peace talks, the National Security Council said Tuesday.

Some 3,000 Taliban inmates have been released, and the prisoner release will continue as a confidence-building measure for reaching a lasting peace, the council said. The High Council for Reconciliation led by Abdullah Abdullah has also started its work. The government negotiating team is ready for talks with representatives of the Taliban.

The release of up to 5,000 Taliban prisoners was part of the deal the Taliban made with the U.S. in February, as well as a precondition set by the militants for joining intra-Afghan talks. The deal also foresees the gradual withdrawal of all international forces from Afghanistan in return for security guarantees.

The Taliban announced a three-day cease-fire for Eid last month. In return, President Ashraf Ghani announced the release of another 2,000 Taliban prisoners in addition to the 1,000 detainees released before.

The Taliban claims they have released nearly 500 pro-government forces from their custody. However, both sides are providing conflicting figures about the number of prisoners released by each side. U.S. peace envoy Zalmay Khalilzad, who brokered the deal with the militants, has been in the region since Friday, shuttling between Doha, Islamabad and Kabul to push for intra-Afghan peace talks.