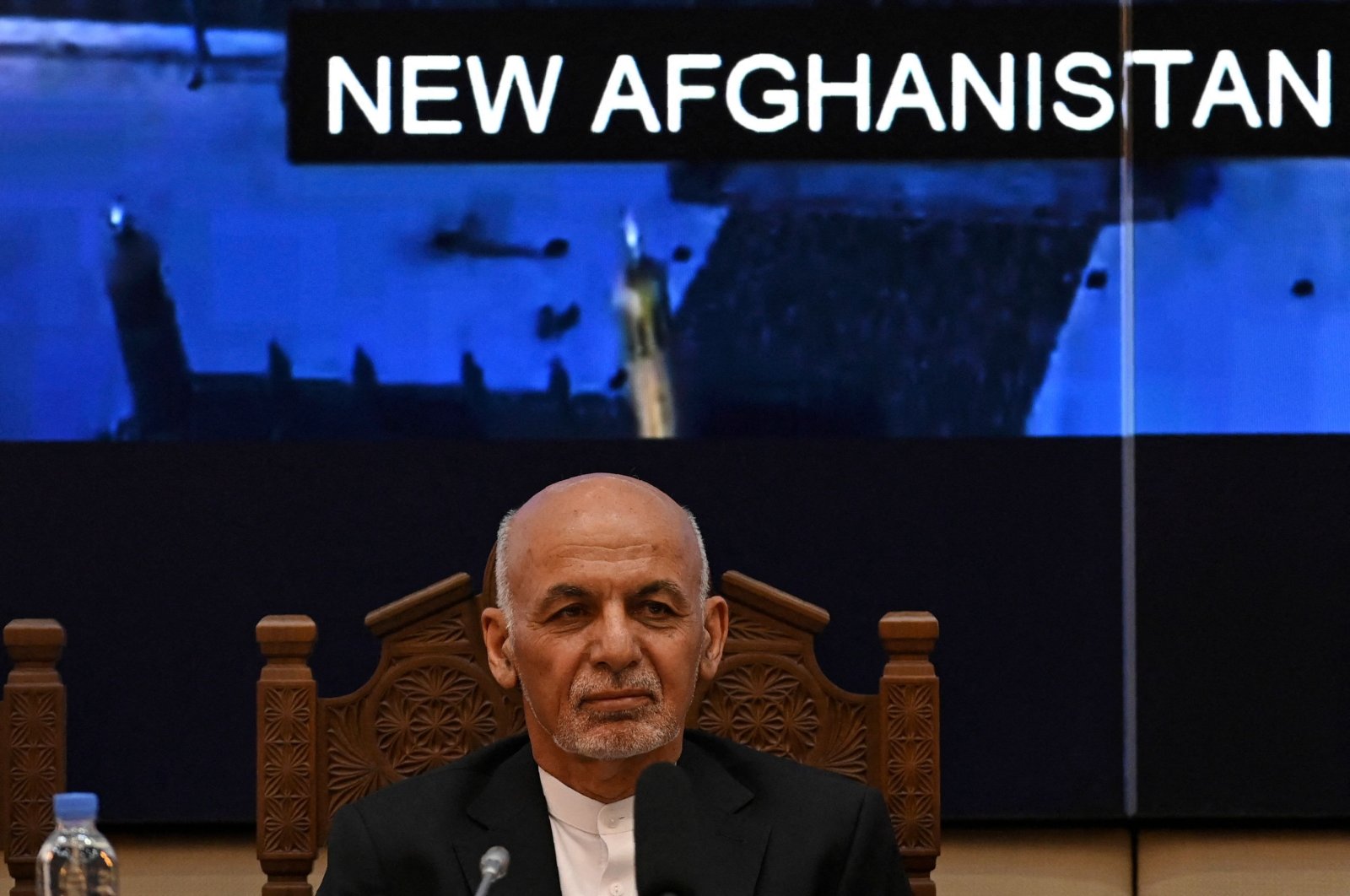 Afghanistan's President Ashraf Ghani appears to be with his family in the United Arab Emirates' (UAE) capital of Abu Dhabi, the Gulf state's foreign ministry said on Wednesday, adding that it welcomed the Afghan leader on humanitarian grounds.

"The UAE Ministry of Foreign Affairs and International Cooperation can confirm that the UAE has welcomed President Ashraf Ghani and his family into the country on humanitarian grounds," it said in a statement.

Ghani left Afghanistan on the same day the Taliban entered the country's capital of Kabul and headed to the presidential palace to negotiate power transfer. His whereabouts remained unknown until Wednesday. According to the Russian Embassy in Kabul, the Afghan leader fled with cars and a helicopter full of cash, leaving behind scared civilians, who rushed to Kabul Hamid Karzai International Airport in an attempt to leave Afghanistan amid fears over mass executions and killings by the Taliban.

Members of the ousted government in Panjshir Valley north of Kabul, a stronghold of the Northern Alliance militias that allied with the United States against the Taliban in 2001, appeared to show potential opposition.

Vice President Amrullah Saleh asserted on Twitter Tuesday that he is the country’s rightful president. He has gathered in the Panjshir Valley along with Defense Minister Gen. Bismillah Mohammadi – as well as Ahmad Massoud, the son of the slain Northern Alliance leader Ahmad Shah Massoud. It is unclear whether they intend to challenge the Taliban, who captured most of the country in a matter of days last week.