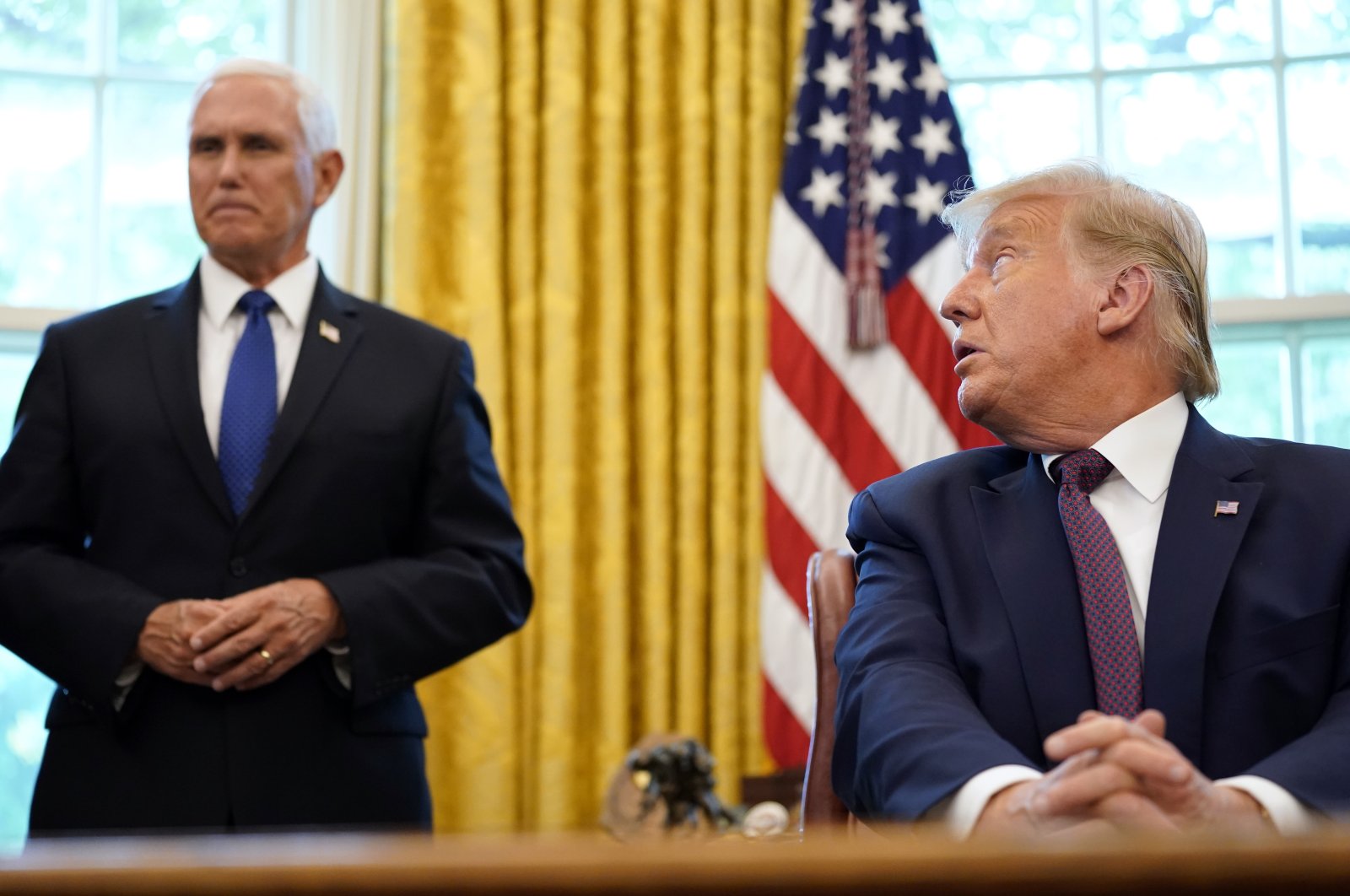 Following up on the controversial deal between Israel and two Arab states, the U.S. president looks toward Morocco for his next diplomatic move to shore up support ahead of the November elections

After the controversial normalization deals with the United Arab Emirates (UAE) and Bahrain, U.S. President Donald Trump and his administration are looking toward Morocco, which is home to the largest Jewish community in the Arab world, by introducing direct flights between Israel and the North African country.

Opening up the flight route could be the next step toward peace in the Middle East amid efforts by Trump, Israeli television station N12 reported Saturday. It is also reported that Washington will continue to push for Oman and Sudan to forge diplomatic ties with Israel, as part of an effort to rack up as many accomplishments on the global stage as possible less than two months before the presidential election and an opportunity to shore up support among pro-Israel evangelical Christians. In addition to the deals with the UAE and Bahrain, Trump just last week announced agreements in principle for Kosovo to recognize Israel and for Serbia to move its embassy from Tel Aviv to Jerusalem.

Moroccan Prime Minister Saadeddine Othmani said last month that he was opposed to a normalization agreement with Israel, citing the rights of the Palestinians. Later, however, he told the Moroccan news site Le360 that he had spoken in his capacity as chairman of the moderate Islamist Party for Justice and Development (PJD) and not on behalf of the government.

After the beginning of the peace process with the Palestinians through the signing of the Oslo Accords, Israel and Morocco began normalizing their relations in 1993 and established liaison offices. However, Morocco froze relations with Israel again 20 years ago after the outbreak of the Palestinian second Intifada in 2000. Since then, it has long maintained informal but close intelligence ties with Israel due to its considerable Jewish community. Some 3,000 Jews live in Morocco – the largest Jewish community in the Arab world.

In exchange for establishing diplomatic ties with Israel, Morocco is believed to improve relations with the U.S. in a bid to gain support over the Western Sahara standoff, one of Africa’s oldest disputes.

Trump announced on Friday that Bahrain would establish diplomatic relations with Israel. Palestinians sharply criticized the move as "treason." The Palestinians have seen a steady erosion in once-unified Arab support – one of the few cards they still held as leverage against Israel – since Trump began pursuing an unabashedly pro-Israel agenda.

"This is another stab in the back of the Palestinian cause, the Palestinian people and their rights," said Wasel Abu Yousef, a senior Palestinian official. "It is a betrayal of Jerusalem and the Palestinians ... We see absolutely no justification for this free normalization with Israel."

The deal, brokered by the U.S., comes four weeks after the UAE reached a similar agreement with Israel. The UAE and Bahrain have deviated from the previous strategy of Arab states to resolve the conflict with the Palestinians a condition for the normalization of relations with Israel.

Turkey strongly condemned the normalization agreement to establish diplomatic relations between Bahrain and Israel, saying the deal contradicts the commitments made under the Arab Peace Initiative and the Organisation of Islamic Cooperation (OIC). According to Turkish officials, the step will deliver a fresh blow to the efforts to defend the Palestinian cause and will further encourage Israel to continue its illegitimate practices toward Palestinians.

"We are concerned and strongly condemn Bahrain's undertaking to establish diplomatic relations with Israel," it said in a statement.

Turkish authorities emphasized that the only way to achieve lasting peace and stability in the Middle East is through a fair and comprehensive solution to the Palestinian issue within the framework of international law and U.N. resolutions.