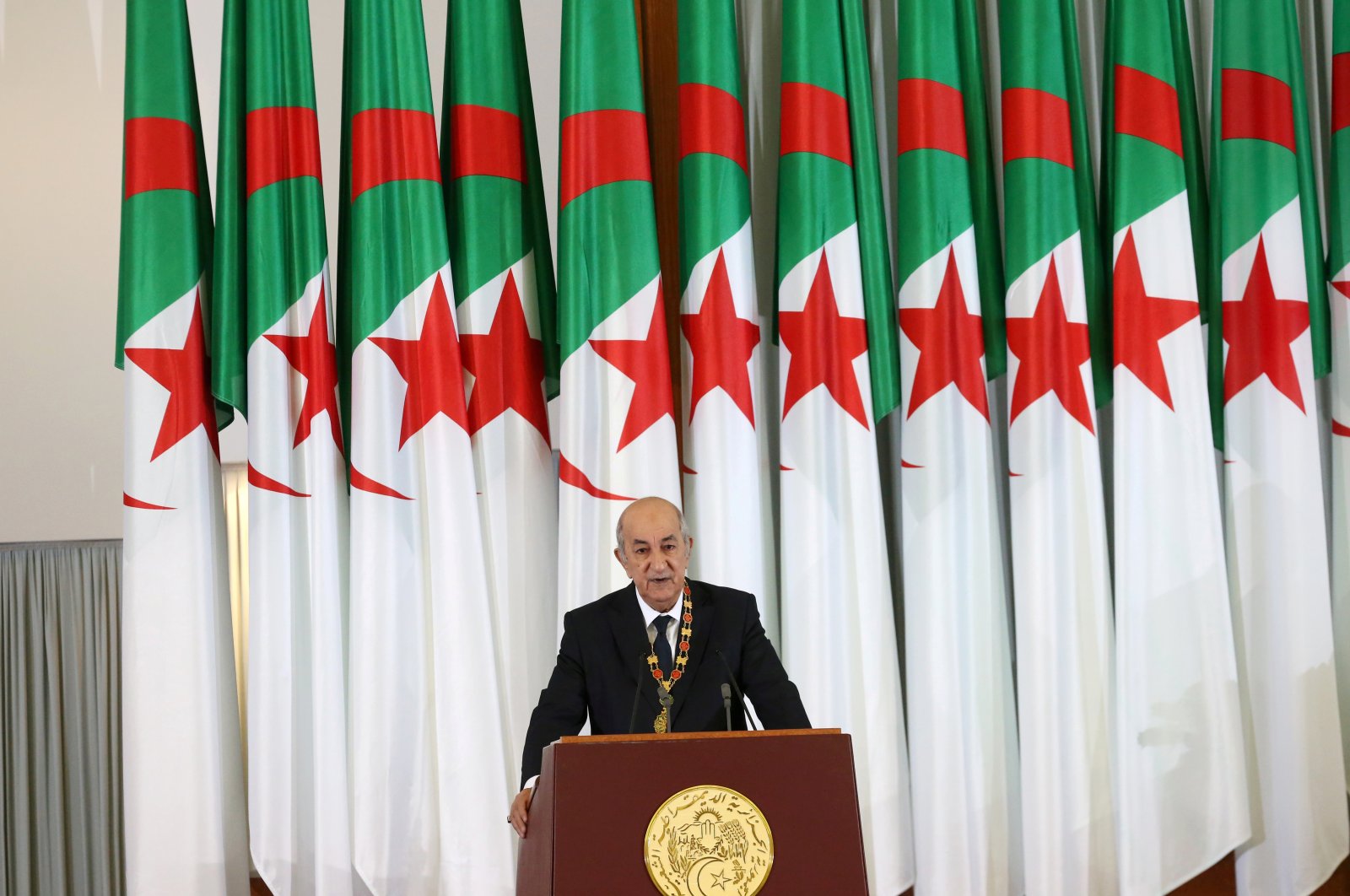 Algeria’s president on Tuesday entered a specialised treatment unit at an army hospital, but his health condition is stable and does not cause any concern, a statement from the presidency said.

Abdelmadjid Tebboune, 75, had decided to put himself in isolation a few days ago after his top aides contracted COVID-19. It was not immediately clear if his admission to the hospital was linked to the coronavirus.

"I assure you, my brothers and sisters, that I am well and healthy and that I continue my work," he was quoted as saying then.

If his illness is confirmed as COVID-19, he would be among a small group of world leaders to have fallen sick from the disease including U.S. President Donald Trump, British Prime Minister Boris Johnson and Brazilian president Jair Bolsonaro.

Tebboune's hospitalization comes at a critical moment in his efforts to turn a page on last year's massive street protests that forced his predecessor Abdelaziz Bouteflika from power after 20 years.

Elected in December, Tebboune has pushed for a new constitution that limits presidential terms and gives more powers to the parliament and judiciary. It will be put to a referendum on Sunday.

The global pandemic struck Algeria's economy as it faced long-term challenges posed by the decline of the oil and gas revenues that finance its historically lavish state spending.

So far, Algeria has officially confirmed more than 55,000 cases of the coronavirus with nearly 2,000 deaths.