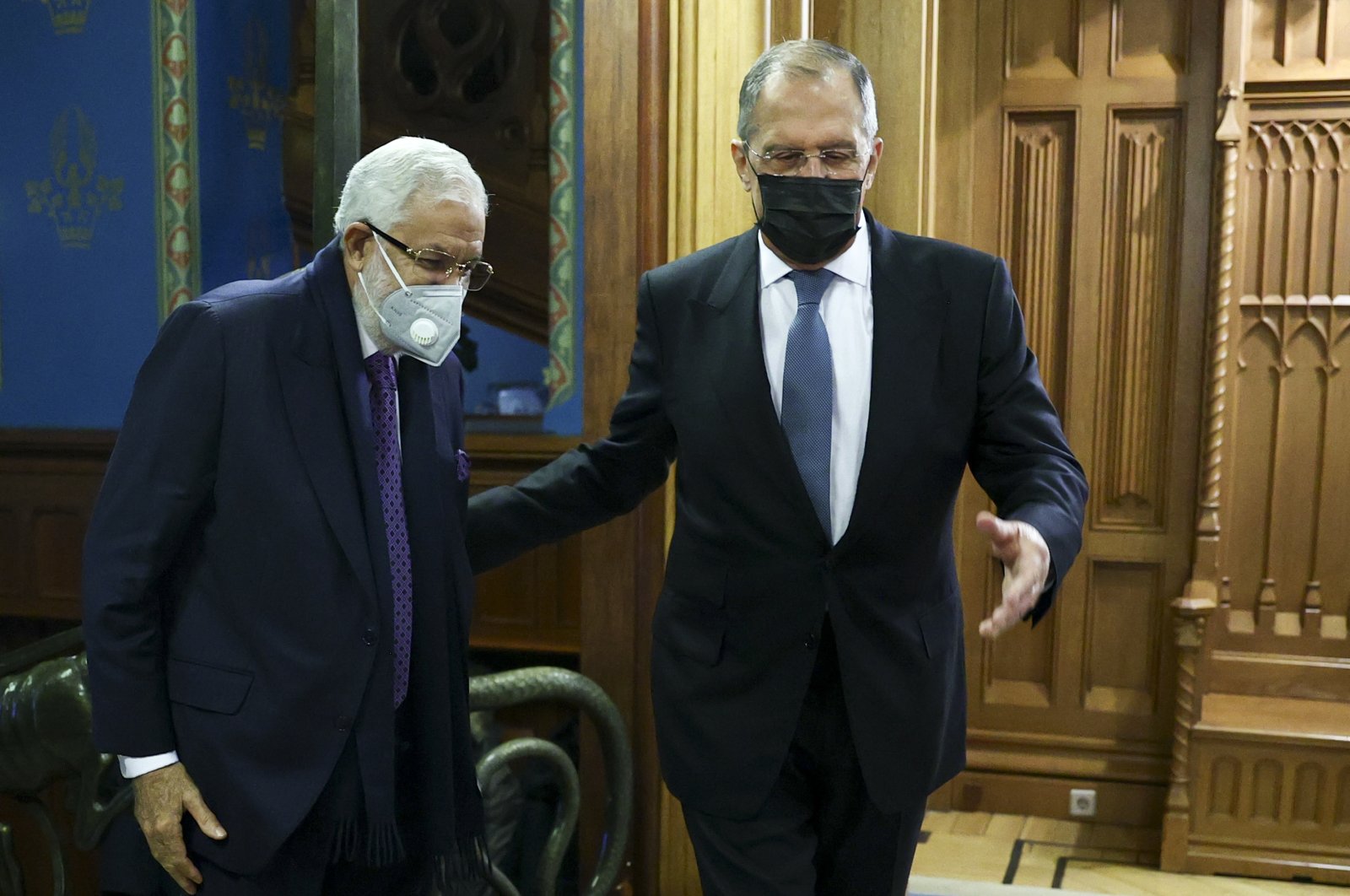 Putschist Gen. Khalifa Haftar's recent attempts to revive the war in Libya have fallen flat as the majority of his allies refuse to engage in yet another conflict.

On Dec. 24, during a speech on the 69th anniversary of Libyan independence, Haftar threatened to fuel a new conflict against the United Nations-recognized Government of National Accord (GNA) and its main ally Turkey.

Haftar threatened to use force against Turkish troops if Ankara doesn't stop its support for the legitimate government in the war-stricken Maghreb country. The warlord's comments came in response to the Turkish Parliament's decision to extend for 18 months a law that allows the deployment of troops to Libya. Turkey's military assistance to the Tripoli-based GNA – including advisers, equipment and intelligence – helped stop Haftar's yearlong assaults on the capital in 2020.

The main allies of the putschist general, however, have responded without delay to such aggressive remarks. The first reaction came from Paris, as the French foreign ministry stated on Dec. 28 that there is no military solution to Libya's conflict and the "priority is on the implementation of the cease-fire."

This position of Paris fits the current political process in the war-torn country, despite the fact that, so far, France has been one of the main backers of Haftar forces and thus has had a remarkable role in the conflict. Still, its open military support to Haftar has diminished following the putschist general's failed attacks on Tripoli.

In November, Libyan Interior Minister Fathi Bashagha visited Paris and met with French Foreign Minister Jean-Yves Le Drian, known for being Haftar's "favorite" in the French government, as well as Interior Minister Gerald Darmanin and Defense Minister Florence Parly. During the visit, Bashagha also had meetings with French companies and agreed to buy helicopters and biometric systems to be used for security and civilian purposes. This step by Bashagha has been interpreted by many pundits as an attempt to shift Paris away from Haftar, at least to the point of having a more neutral stance toward the GNA rather than being hostile.

A similar rapprochement has also taken place between Egypt and the GNA recently as there have been mutual diplomatic visits. Three days after Haftar's speech, a delegation from Egypt's intelligence service visited Tripoli, followed by a phone call between Egyptian Foreign Minister Sameh Hassan Shoukry and his Libyan counterpart, Mohamed Taher Siyala.

Upon all these positive steps between Egypt and Libya, the Libyan foreign ministry recently claimed that the Egyptian delegation visiting Tripoli promised to speed up their work on opening an embassy in the Libyan capital and decided to take urgent steps to restart bilateral flights between the two countries.

Pundits have said that this normalization between the Libyan government and Egypt, after six years of disputes, dismisses the possibility of Cairo supporting yet another attack against Tripoli.

A recent article on the Egyptian Mada Masr website also approved of Cairo's change of position in the Libyan war. The article, titled "Egyptian official: Delegation to Tripoli aimed to 'preempt further Emirati incitement of military adventure,'" was published on Dec. 29, only a few days after the delegation's visit.

"The Egyptian official who spoke to Mada Masr on condition of anonymity says that the Egyptian delegation came about due to Cairo’s dissatisfaction with the Emirates’ move to 'impose civil war' on Libya,” the article said.

"A high-ranking Libyan political source informed of the meetings in Tripoli told Mada Masr that the Egyptians communicated that they would not accept a return to war," it added, revealing the positive intentions of both sides and highlighting the shift in Egypt's foreign policy, which, many claimed, was reshaped following Joe Biden's election win in the U.S. Aware of the U.S.' opposition to Russian involvement in Libya, which is likely to deepen during the Biden era, Cairo is expected to be distant from Moscow and embrace Washington's political solution approach.

During the era of President Donald Trump, Washington's policy toward Libya was rather inconsistent, with the U.S. officially supporting the peace process in the war-torn country while maintaining contact with the warlord.

Another blow to Haftar's latest attempts came from Russia, arguably the biggest ally of the putschist general. On Dec. 30, Russian Foreign Minister Sergey Lavrov met with his Libyan counterpart, Siyala, in Moscow. The visit took place 20 days after the release of two Russian citizens who were arrested and charged with spying in Tripoli. During the meeting, Lavrov expressed Russia's desire to establish a cease-fire in the war-torn country, while Siyala demanded the withdrawal of Russian mercenaries, particularly referring to the Wagner Group.

In light of these developments, the United Arab Emirates (UAE) seems to be the only ally of Haftar that is still ready to engage in another fight despite the ongoing political process as well as the repeated failures of the previous attacks. According to the International Crisis Group's (ICG) report on Libya on Dec. 24, the UAE still provides military equipment to Haftar's bases in eastern Libya.

The UAE has invested heavily in support of Haftar’s attack against the GNA although there has been an international arms embargo on Libya in place since 2011.

The UAE has been harshly criticized by human rights groups and the U.N. for escalating violence in the war-torn country. Human Rights Watch (HRW) in April 2020 stated that an airstrike by the UAE on a biscuit factory south of Tripoli on Nov. 18, 2019, killed eight civilians and injured 27 others.

Similarly, a confidential U.N. report in March 2020 revealed that two Dubai-based companies had been sending Western mercenaries to support Haftar in his offensive.

Wracked by violence since 2011, Libya has become a battleground for tribal militias, extremists and mercenaries while acting as a major gateway for desperate migrants bound for Europe. Two rival camps have been vying for power, with an eastern-based administration backed by Haftar pitted against the Tripoli-based GNA. In October, the two sides struck a cease-fire agreement, which has been generally respected, setting the stage for elections at the end of next year.

Last month, 75 Libyan politicians from opposing camps convened virtually in a U.N.-initiated political forum and agreed to hold elections this year. However, they failed to break a deadlock on the selection mechanism for the transitional government that would run the country in the lead-up to the vote.

In recent weeks, both parties have traded accusations of violating the terms of the cease-fire deal by continuing to mobilize their troops near the front lines and receiving military assistance from their respective regional backers.