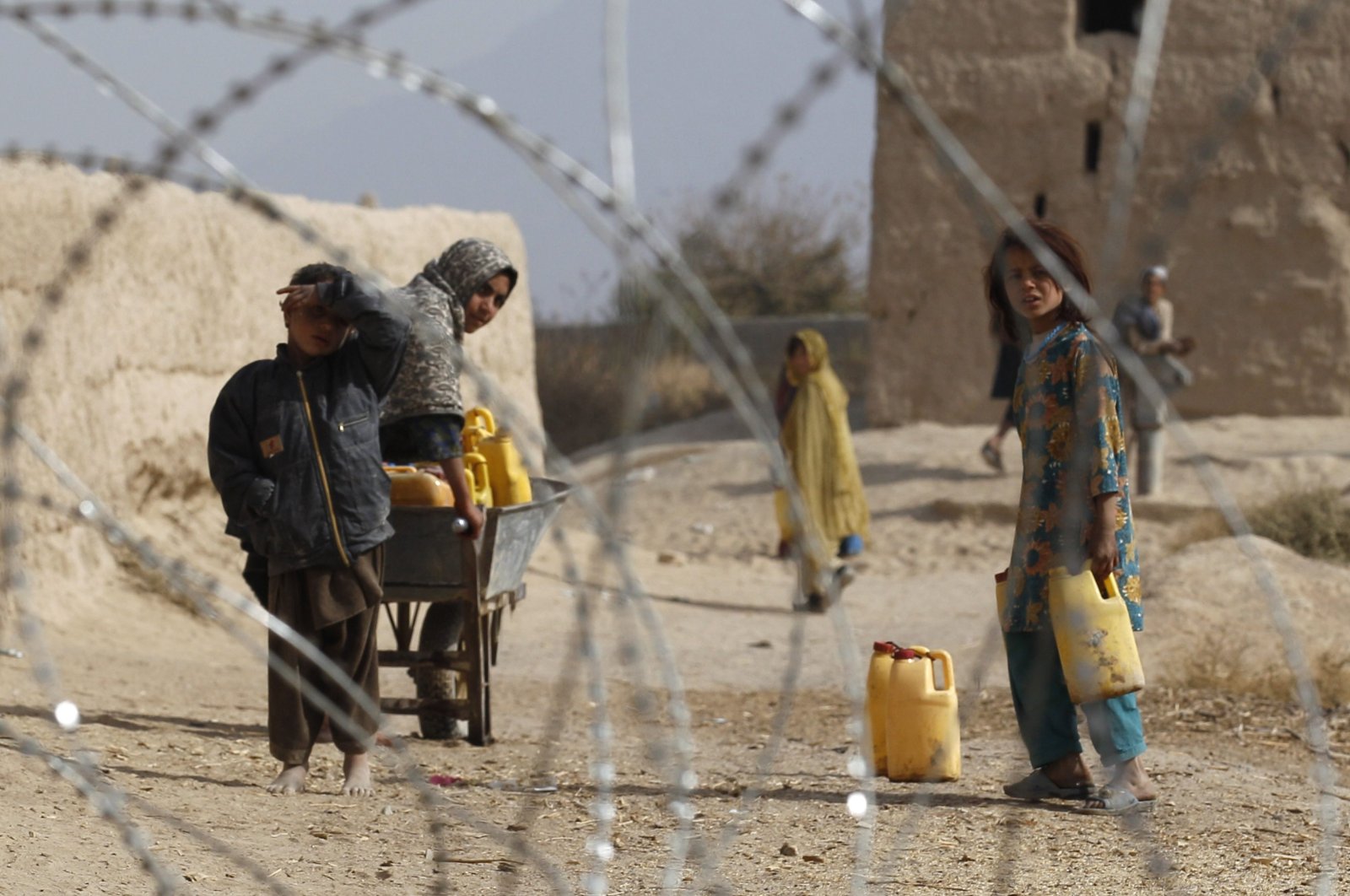 Over 500 civilians were killed and a further 760 were wounded due to ongoing conflicts across Afghanistan in the first three months of this year, the United Nations Assistance Mission in Afghanistan (UNAMA) said in a report published on Monday.

Much of the violence that led to the casualties took place in March at a time when hopes were high that the government and the Taliban would seek ways to defuse the conflict, the report said.

"To safeguard the lives of countless civilians in Afghanistan and to give the nation hope of a better future, it is imperative that violence is stopped with the establishment of a cease-fire and for peace negotiations to commence," said Deborah Lyons, the secretary-general's special representative for Afghanistan and head of UNAMA.

Women and children make up a significant portion of the victims of the ongoing violence.

According to the agency, pro-government forces, including the Afghan national army and international forces, caused more child casualties than the anti-government armed groups.

Anti-government elements, including the Taliban, Daesh and other unidentified actors, were generally responsible for 55% of all the casualties during the time frame, the U.N. said.