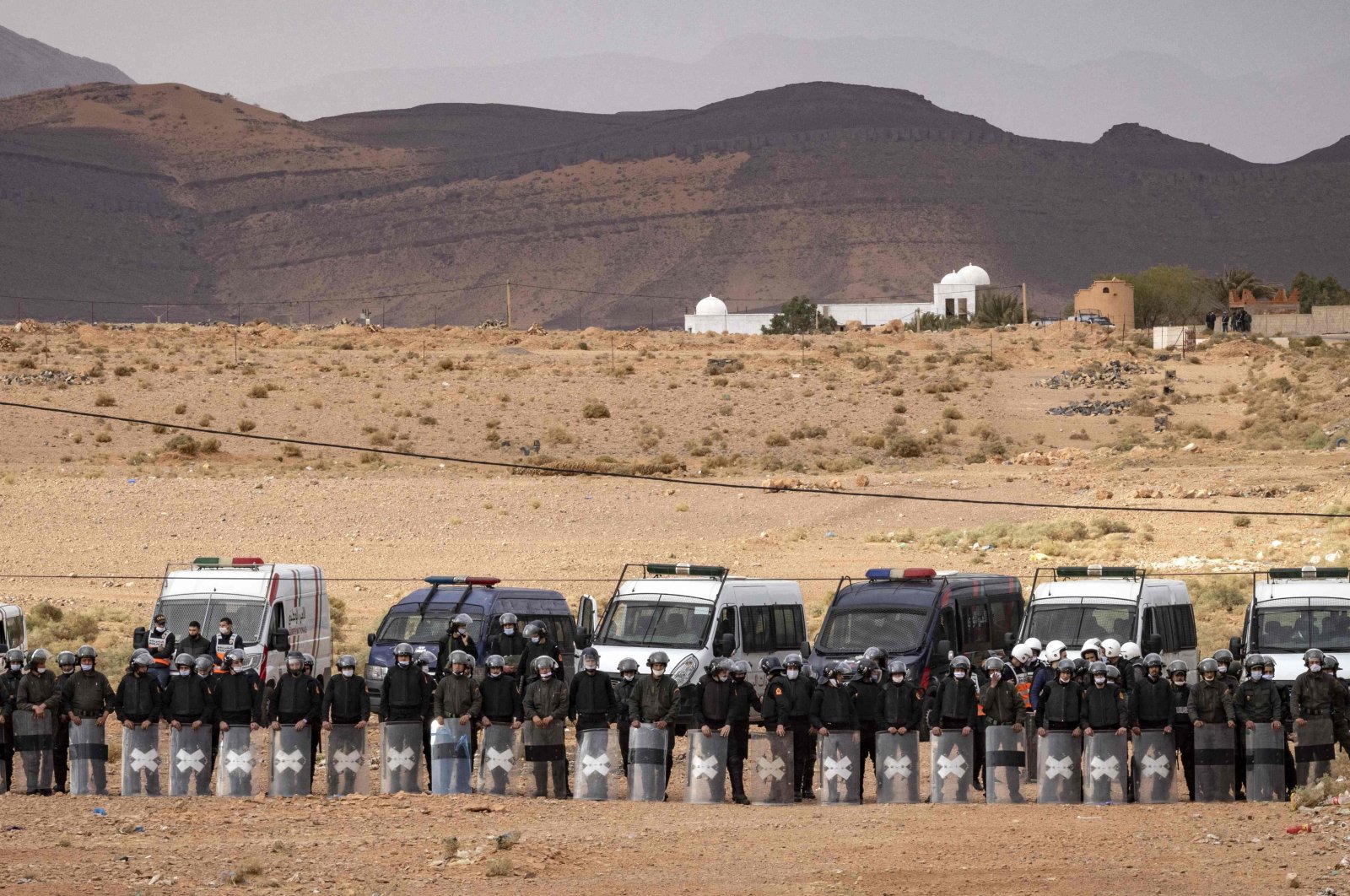 The Organisation of Islamic Cooperation (OIC), the Arab League and Saudi Arabia called for "dialogue" Wednesday to resolve arguments between neighboring Algeria and Morocco after Algiers cut diplomatic ties with Rabat.

Algeria said Tuesday it had cut diplomatic relations with Morocco because of "hostile actions," following months of resurgent tensions between the North African rivals.

The OIC "called for dialogue to resolve any possible differences," a statement from the Jeddah-based organization said Wednesday. Saudi Arabia called on both nations "to prioritize dialogue" to help "achieve security and stability," a foreign ministry statement read.

Libya, which borders Algeria, said it "deeply regrets" the deterioration of relations and asked for "restraint," in a statement from its foreign ministry. Tripoli also called for regional talks on the sidelines of the next Arab League meeting, scheduled for Sept. 7 to 9 in Cairo.

Algiers has long been at odds with Rabat particularly over the Western Sahara – a former Spanish colony Morocco sees as an integral part of its territory – but where Algiers has supported the Polisario Front independence movement.

For Algeria, that amounted to Rabat "introducing a foreign military force into the Maghreb," in the words of Foreign Minister Ramtane Lamamra Tuesday. Morocco's foreign ministry bit back, saying Algiers' move was "completely unjustified."