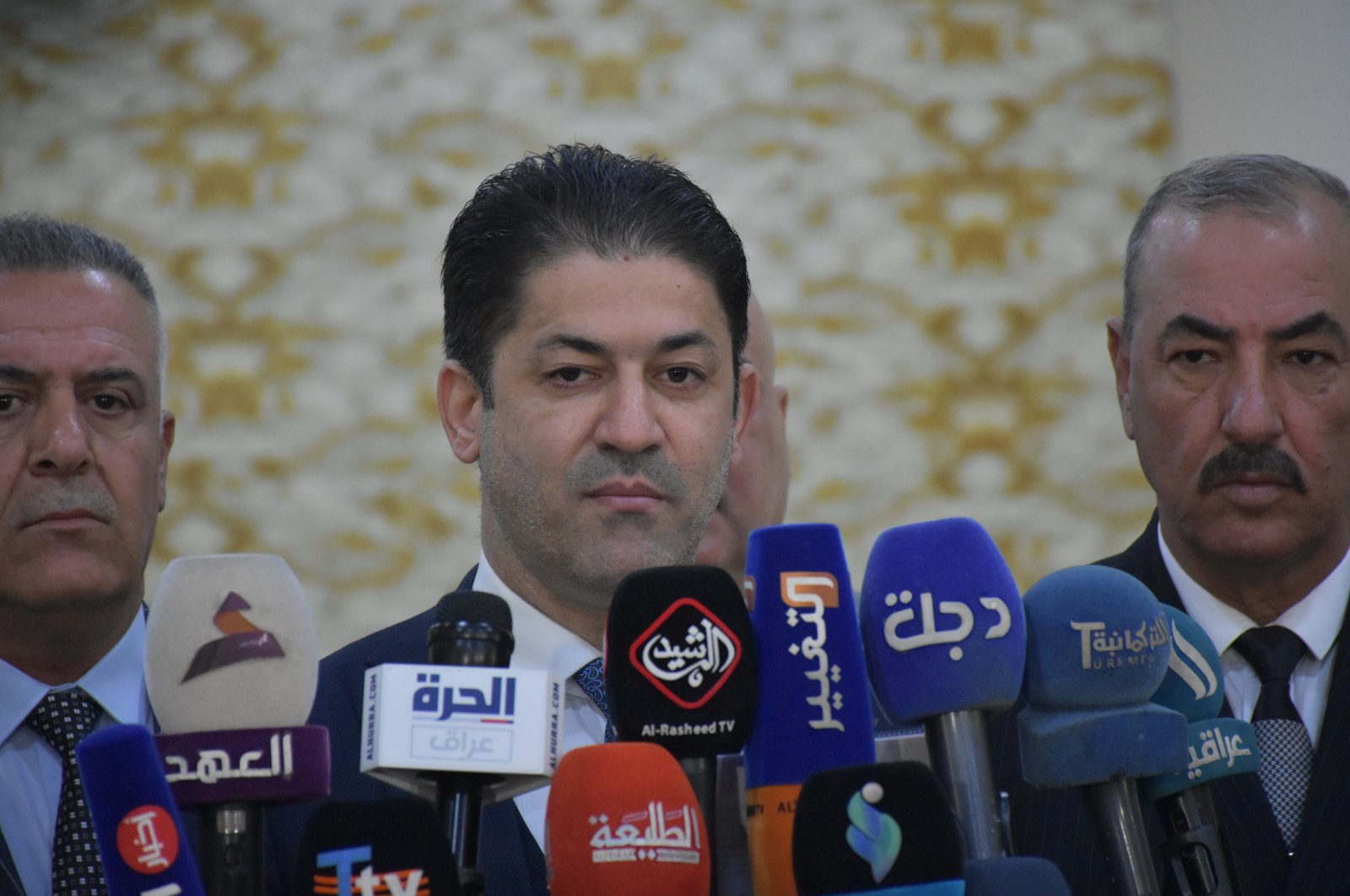 The Turkmen and Arab populations living in the Iraqi city of Kirkuk are concerned about the politicization of the city’s election office ahead of the June 2021 elections, Anadolu Agency (AA) reported Monday.

The Iraqi Turkmen Front (ITC) Kirkuk Provincial Deputy Chairperson Kahtan Vindavi told reporters that the local election office has lost its impartiality and become politicized by Kurdish parties. Noting that the office head, Sevsen Tayyip, had been involved in a series of violations in the 2018 elections, Vindavi said Tayyip has been following the instructions of the Patriotic Union of Kurdistan (PUK).

Meanwhile, Councilor Hatem et-Tai also questioned the credibility of the election office, as he said it has become politicized and ignores the will of the voters. He argued that the authority needs to be ruled by someone approved by the Turkmen, Kurdish and Arab populations in the area, rather than partisans.

In 2018, Arabs in Kirkuk joined Turkmen groups' protests, and they rejected the Iraqi election results over allegations of fraud.

Kirkuk is located in a disputed area of Iraq that runs from Sinjar on the Syrian border southeast to Khanaqin and Mandali on the Iranian border. Kirkuk has been a disputed territory for around 80 years. The Kurds have wanted Kirkuk to become part of the Kurdish Regional Government (KRG), which has been opposed by the Arabs and Turkmens in the region. The Iraqi Turkmens, also known as Iraqi Turks, are a Turkic-speaking minority whose total population is estimated at some 3 million. The oil-rich province has been a battleground for competing forces since the U.S.-led ouster of President Saddam Hussein in 2003.

A month after the KRG held a controversial referendum on regional independence in September 2017, Iraqi forces backed by Shiite militias dislodged Kurdish Peshmerga fighters who had taken control of the city of Kirkuk in 2014, preventing its capture by Daesh terrorists. Daesh had taken control of one-third of Iraq in June 2014.

As a result of the operations of the Iraqi forces and the support of Turkey, the military presence of Daesh was substantially eradicated in December 2017.