Arms used against Saudi Arabia were of 'Iranian origin': UN 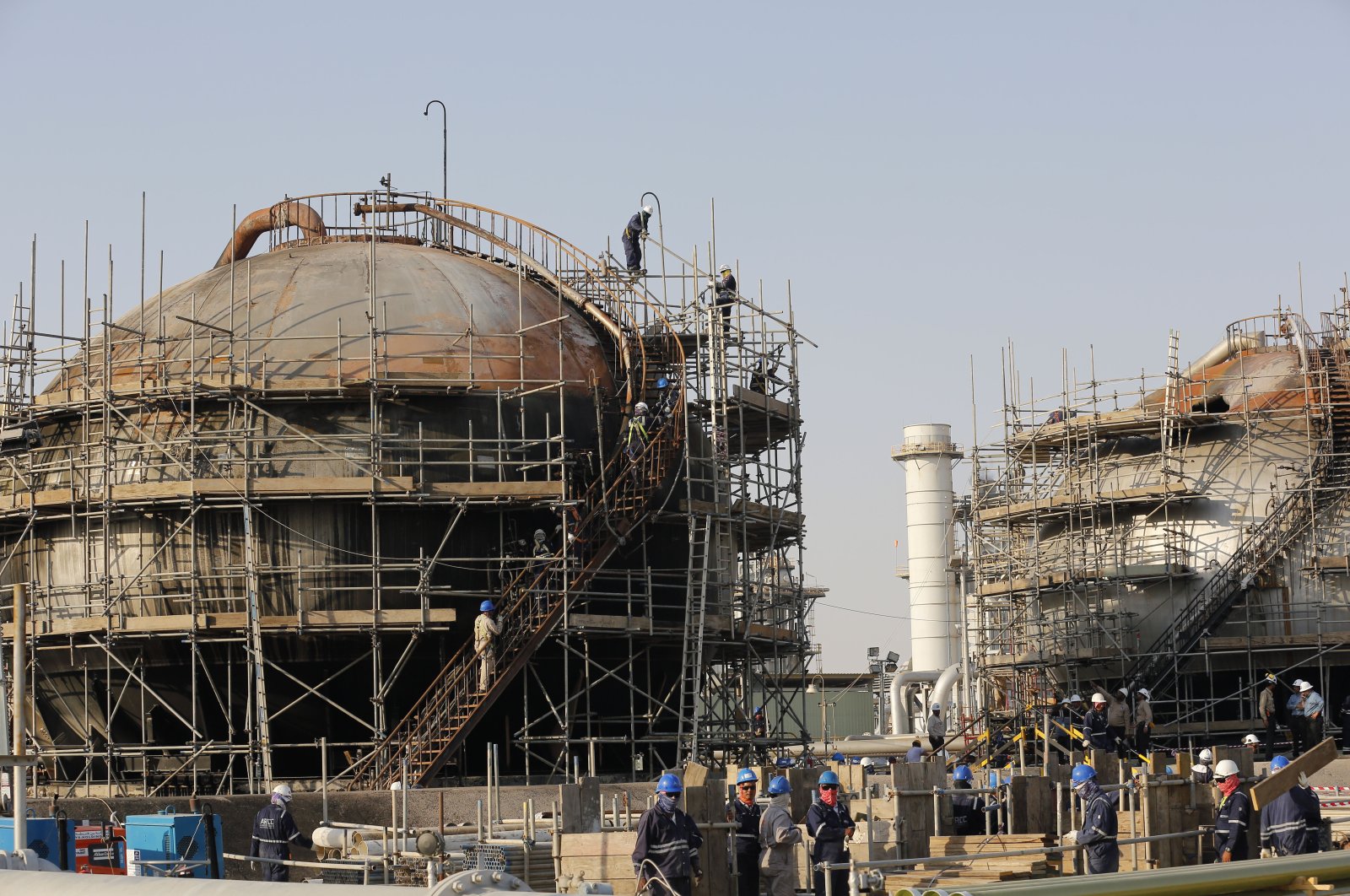 Cruise missiles and drones used in attacks last year on Saudi Arabia were "of Iranian origin," including components that had been made in Iran or exported there, according to a report by the U.N. Secretary-General.

The document, which covers the implementation of the 2015 U.N. nuclear accord with Iran and was seen by Agence France-Presse (AFP) on Friday, offers a detailed examination of debris from the weapons used in the attacks.

The strikes targeted a Saudi oil facility in Afif in May, the international airport at Abha in June and August and state oil giant Aramco's processing facilities in Khurais and Abqaiq in September.

"The Secretariat assesses that the cruise missiles and/or parts thereof used in the four attacks are of Iranian origin," the report by U.N. chief Antonio Guterres said.

The document, submitted Thursday to the Security Council, added that the drones used in the May and September attacks were entirely or partially from Iran.

The devastating multi-pronged strikes against Aramco caused extensive damage and briefly interrupted the production of half of the country's oil output.

France, Germany and Britain joined the United States in September last year in accusing Iran of carrying out the attacks.

The report draws on weapons seized by the U.S. off the coast of Yemen in November 2019 and February of this year which were likely destined for the country's Huthi rebels. Those weapons, or parts of them, were "of Iranian origin," such as anti-tank missiles, or had been "delivered to the Islamic Republic of Iran," such as optical weapons sights, the report said. Items may have been transferred "in a manner inconsistent with resolution 2231" of 2015, the secretary-general said, noting that some of the seized weapons were identical or similar to parts recovered from the 2019 missile and drone attacks.

In a letter addressed to Guterres from Iran's U.N. delegation and dated May 22, Tehran said it had not been policy to export weapons "in violation of relevant arms embargoes of the Security Council." But the letter also insisted that the 2015 resolution "does not prohibit the transfer of arms from Iran."

Iran rejected the finding on Friday, saying the U.N. report contained "a number of serious flaws, inaccuracies and discrepancies." "The U.N. Secretariat lacks the capacity, expertise and knowledge to conduct such a sophisticated and sensitive investigation," the Iranian delegation said.