Assad seeks US sanction relief, troops out for hostages 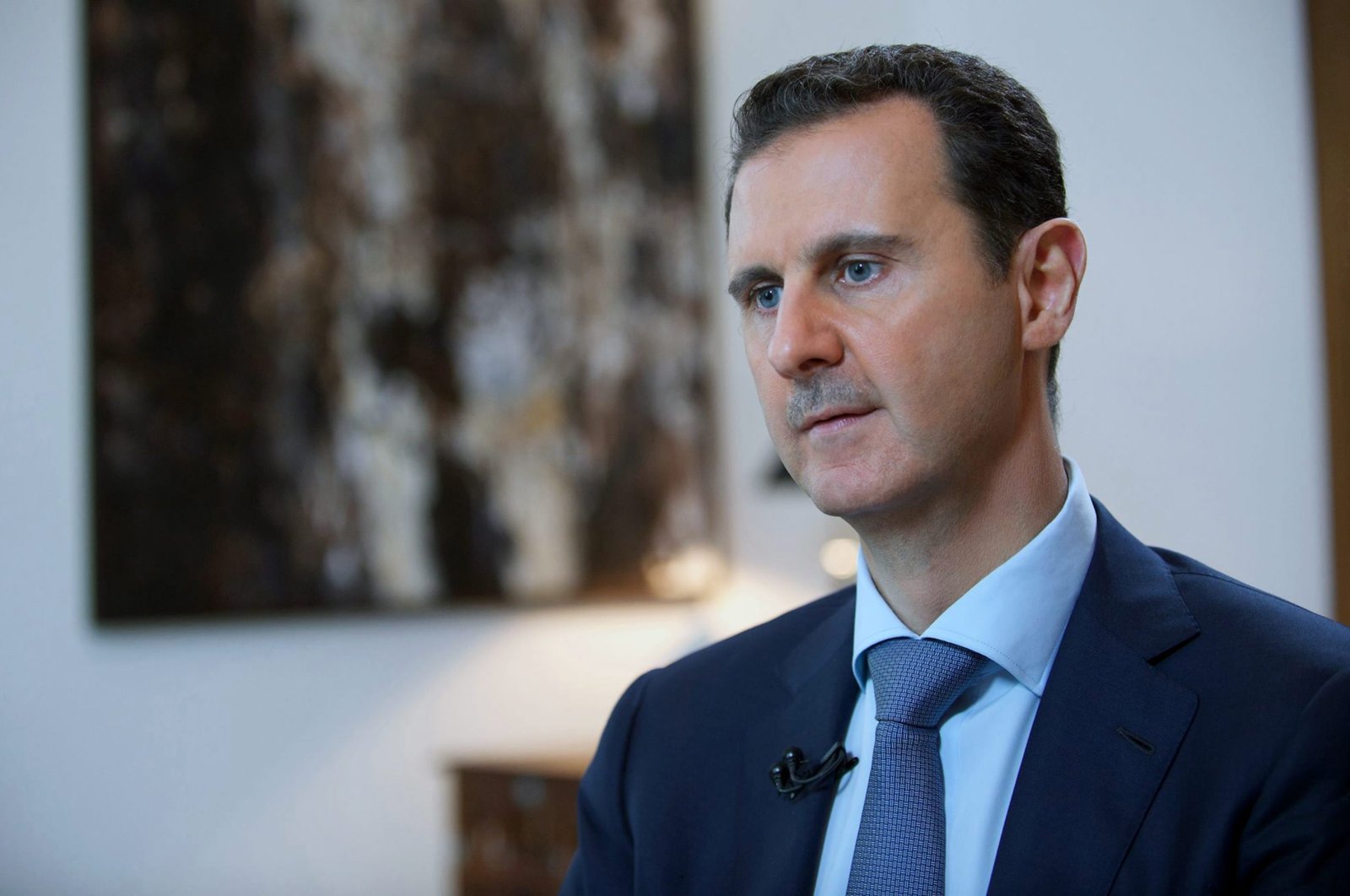 Syria's Bashar al-Assad is reportedly seeking the removal of U.S. sanctions and troops from Syria in return for the release of two Americans.

Tice went missing while covering the war there in 2012, and Kamalmaz, a psychotherapist, is believed to have been taken by Syrian forces after being stopped at a checkpoint in Damascus in 2017.

"Ibrahim met with White House national security adviser Robert O'Brien for some 4 hours in a discussion that outlined Syrian demands as part of a negotiation to end the uncertainty about the two apparently captive men's whereabouts," said the report.

The Lebanese official and a Syrian source familiar with the discussions confirmed the Assad government is seeking a deal with President Donald Trump's administration on the removal of U.S. sanctions and the pull out of troops deployed at Al-Tanf garrison, according to Newsweek.

The news came days after The Wall Street Journal reported that Kash Patel, a deputy assistant to Trump and the top White House counterterrorism official, met with officials from Assad's government earlier this year.

The secret talks were aimed at securing the release of Tice and Kamalmaz.

The last known talks between White House and Syrian officials in Damascus took place in 2010 and the U.S. cut off relations with Syria in 2012 to protest Assad's crackdown on protesters calling for an end to his regime.