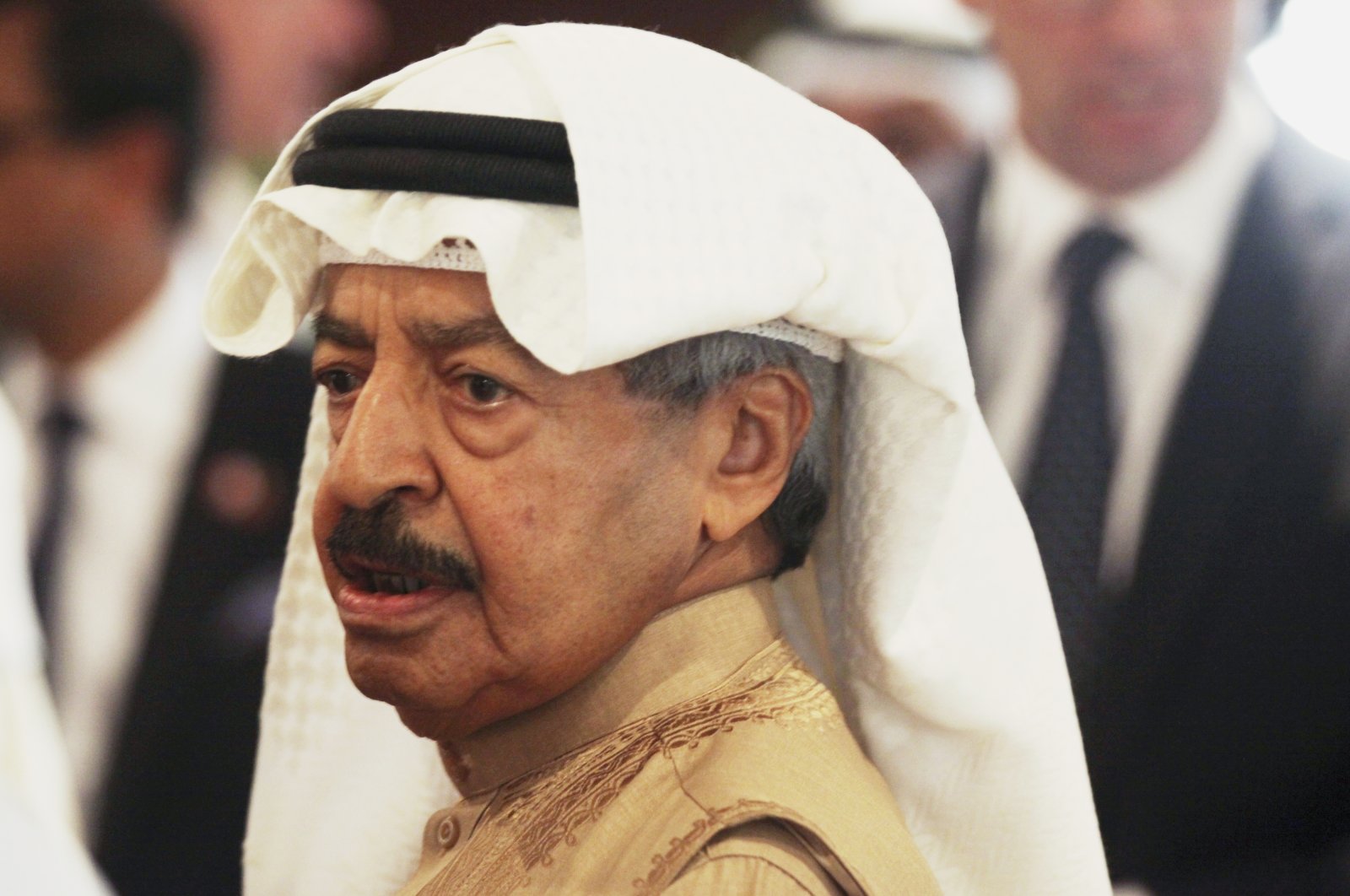 Bahrain's Prime Minister Sheikh Khalifa bin Salman Al Khalifa, one of the world's longest-serving prime minister who led his island nation's government for decades and survived the 2011 Arab Spring protests that demanded his ouster over corruption allegations, died Wednesday at the age of 84, the royal palace announced on Twitter.

Bahrain's state-run news agency announced his death, saying he had been receiving treatment at the Mayo Clinic in the United States, without elaborating.

Sheikh Khalifa was born into the Al Khalifa dynasty that for more than two centuries has ruled Bahrain, an island in the Persian Gulf whose name in Arabic means the "two seas.”

The son of Bahrain's former ruler, Sheikh Salman bin Hamad Al Khalifa who ruled from 1942 to 1961, the prince learned governance at his father’s side as the island remained a British protectorate. His brother, Sheikh Isa bin Salman Al Khalifa, took power in 1961 and served as monarch when Bahrain gained its independence from Britain in 1971.

Under an informal arrangement, Sheikh Isa handled the island’s diplomacy and ceremonial duties while Sheikh Khalifa ran the government and economy. The years that followed saw Bahrain develop rapidly as it sought to move beyond its dependence on dwindling oil reserves.

Slowly though, Sheikh Khalifa’s influence waned as he faced unexplained health problems. He was admitted to hospital in November 2015 but was later released. He also traveled to southeast Asia for medical appointments. In late November 2019, he traveled to Germany for undisclosed medical treatments, remaining there for months. Sheikh Khalifa was married and has three surviving children, sons Ali and Salman and daughter Lulwa. Another son, Mohammed, died previously.

His power and wealth could be seen everywhere in this small nation off the coast of Saudi Arabia home to the U.S. Navy's 5th Fleet. Sheikh Khalifa's official portrait hung for decades on walls alongside the country's ruler.

According to Reuters, the burial ceremony will take place upon the repatriation of his body and the funeral will be limited to a specific number of relatives. Official mourning has been declared for a week.