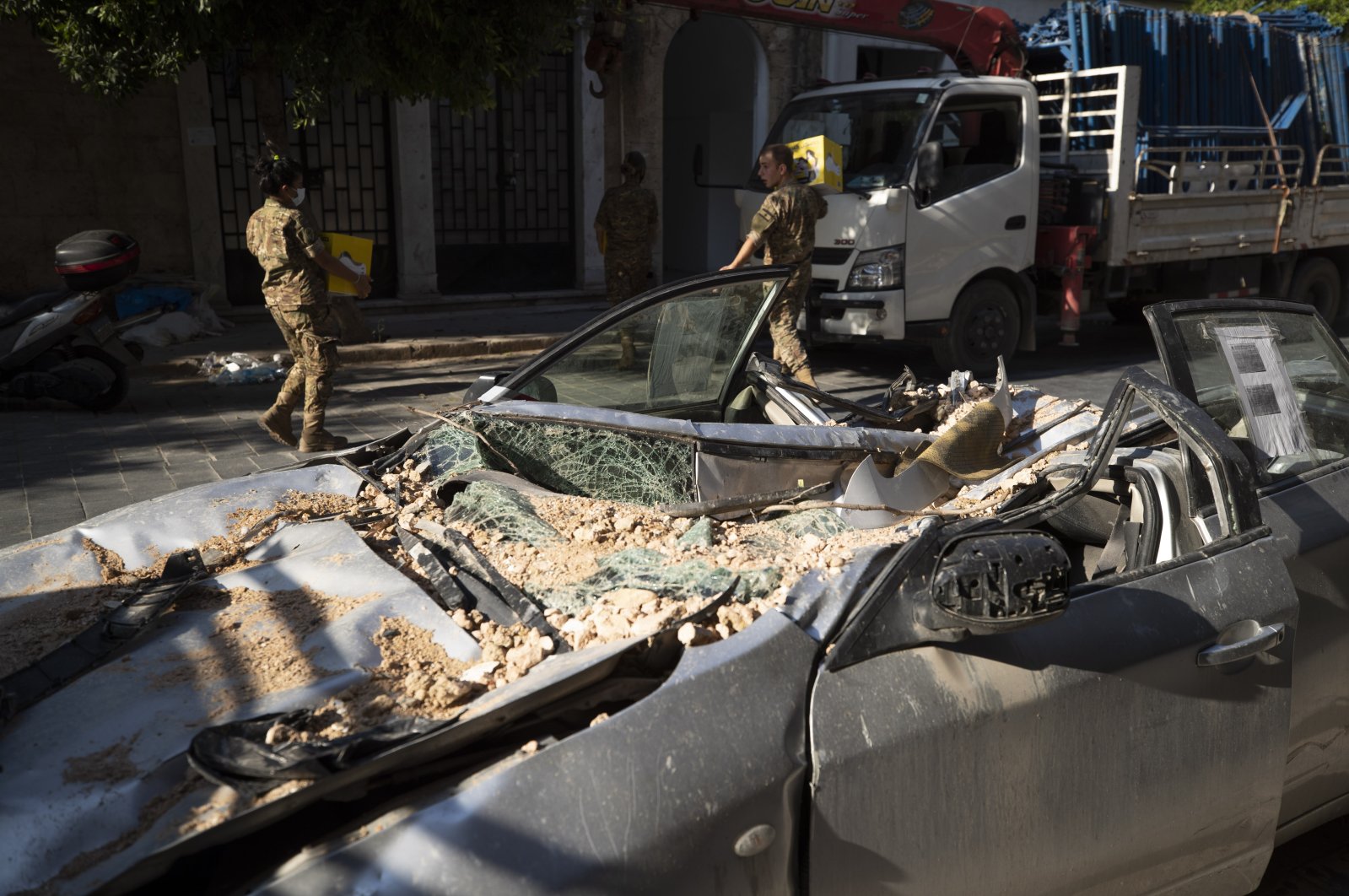 Lebanese President Michel Aoun said Wednesday that property damage from a massive explosion in Beirut last week could cost more than $15 billion, according to the official Lebanese News Agency.

“Initial estimates of the losses suffered by Lebanon exceed $15 billion, in addition to other material losses, and damage to the port and the need for building materials to rebuild the neighborhoods smashed by the bombing,” Aoun said during a telephone conversation with Spanish King Felipe VI.

Felipe said Spain sent emergency aid and would continue to provide assistance to help Lebanon recover in the aftermath of the accident.

"The Spanish people are in solidarity with the Lebanese people in this ordeal that they have endured,” said Felipe.

A statement by the Lebanese General Directorate of Security Affairs announced at least 3,972 buildings and 4,214 vehicles were damaged by the explosion.

The powerful blast shook the Lebanese capital and its environs after 2,750 tons of ammonium nitrate stored in a warehouse caught fire.

The shockwave flattened nearby buildings and caused extensive material damage in Beirut, leaving hundreds of thousands of residents homeless.

It came as Lebanon deals with a severe financial crisis in addition to the coronavirus pandemic.