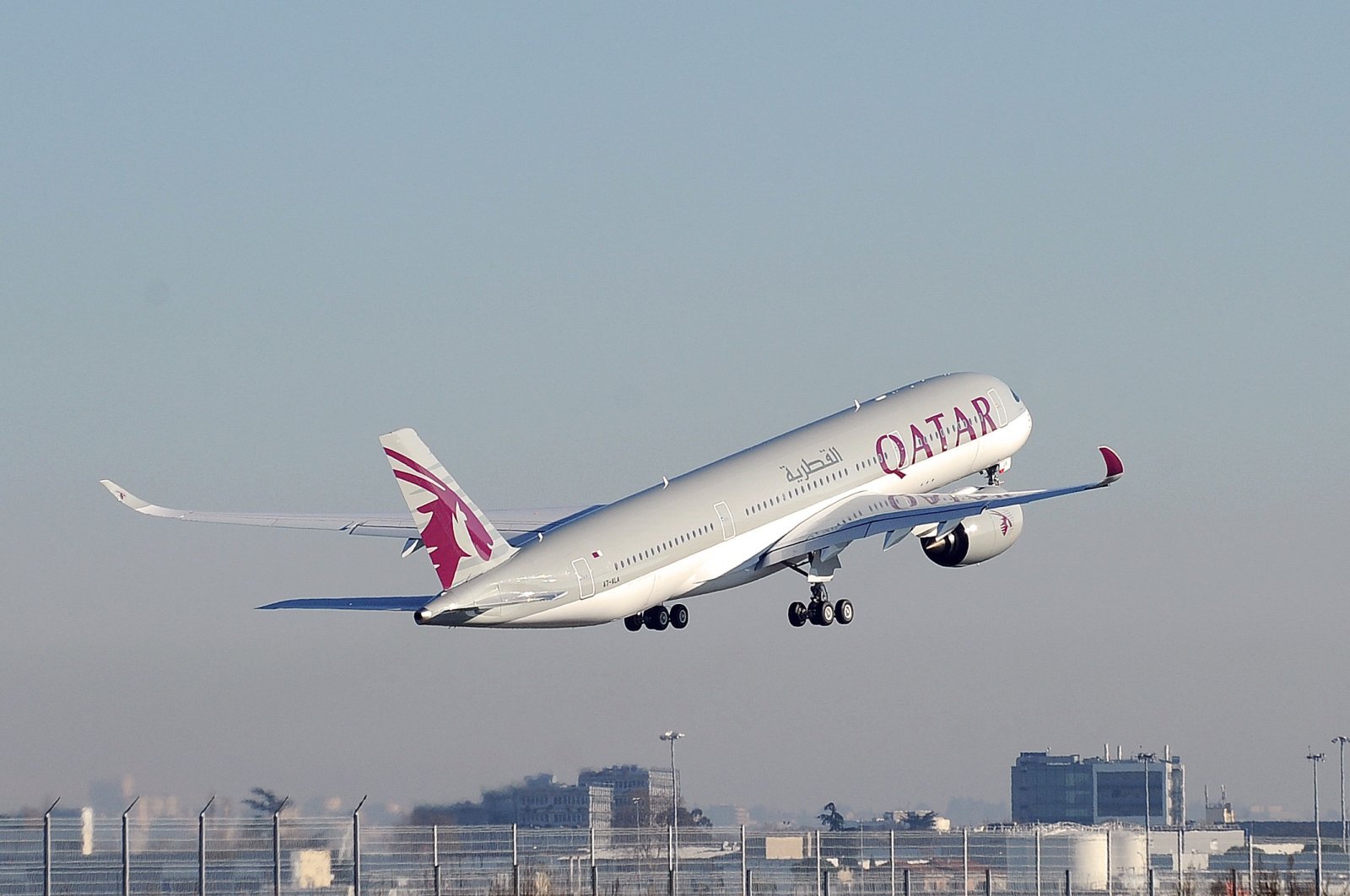 The bitter Gulf crisis between Qatar and a Saudi-led alliance enters its fourth year on Friday with no end in sight. A Saudi-led bloc including the United Arab Emirates (UAE), Bahrain and Egypt cut all diplomatic and transport links with Qatar in June 2017 over allegations that it backed radical groups and sought closer ties with the Saudi's regional archrival, Iran. Doha vehemently denies the charges.

In another attempt to end the feud, the United States has pushed to resolve the diplomatic dispute between Qatar and its neighbors by pressing Saudi Arabia and the UAE to end their ban on Qatari airlines using their airspace, according to a report released by the Wall Street Journal (WSJ) on Wednesday. Despite repeated failed attempts, the U.S. has tried to mend a broader rift that complicates the U.S.' Middle East strategy due to split among U.S. allies in the Gulf while aiming to set back U.S. efforts to contain its arch-foe Iran.

"There is a greater sense of urgency to resolve the airspace issue," said one U.S. official. "It's an ongoing irritation for us that money goes into Iran's coffers due to Qatar Airways overflights." According to the WSJ report, the Donald Trump administration first appealed for the end of the airspace ban following the U.S. assassination of Iranian Gen. Qassem Soleimani in Iraq on Jan. 3.