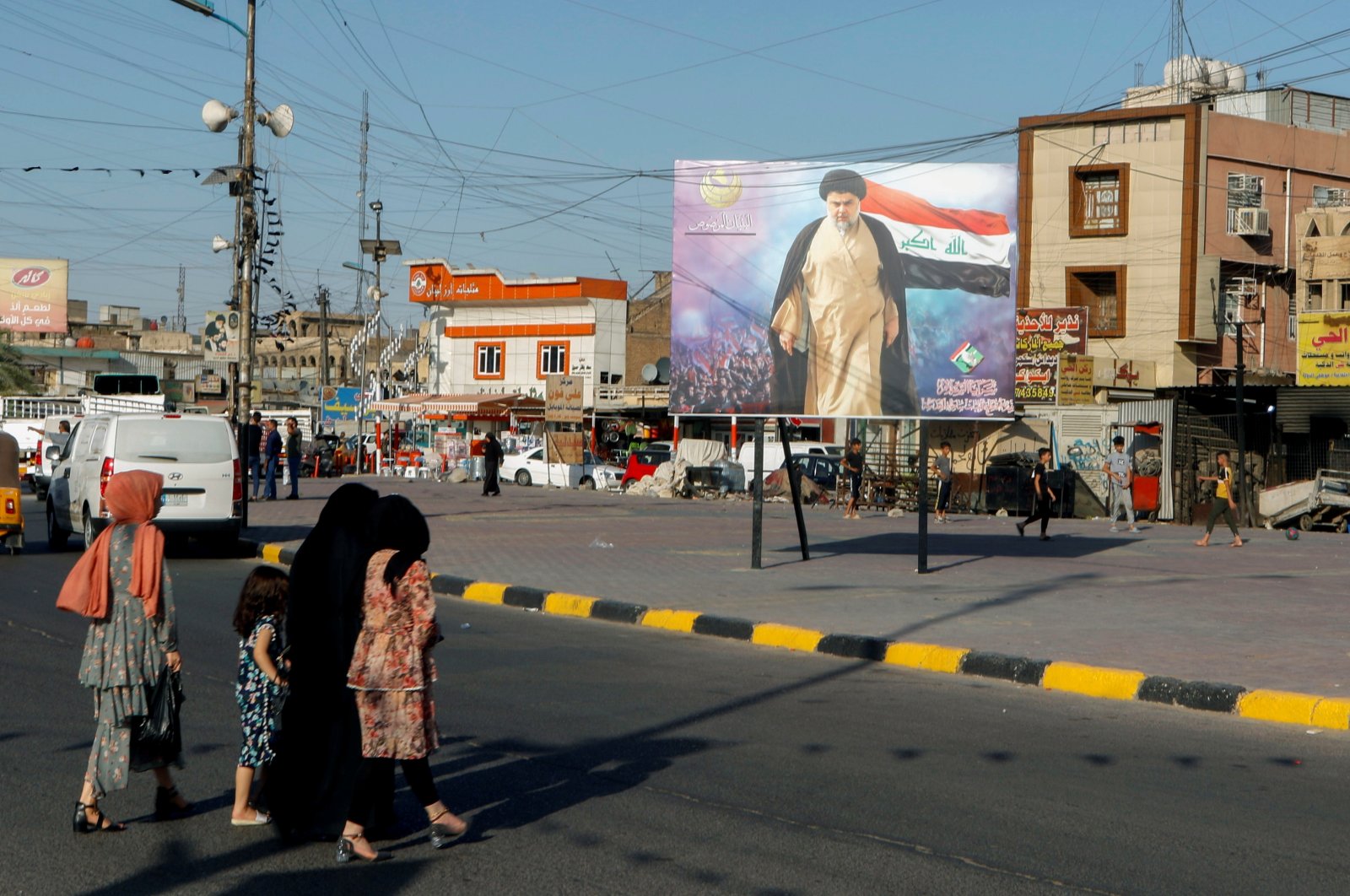 A blast at a popular market in the Iraqi capital Baghdad has injured at least 15 people, a security source told Anadolu Agency (AA) late Wednesday.

The source, who is a captain in the Baghdad police, told AA that "an explosive device exploded in the middle of the popular Maridi market in Sadr City, injuring 15 people."

The Iraqi military confirmed the blast without providing details.

The source, who opted to remain anonymous as he was not authorized to speak to the media, said "security forces arrived at the scene and launched an investigation into the circumstances of the explosion."

The explosion was heard in a market in Sadr City, a suburb in the eastern part of the capital. The military did not elaborate on casualties or the extent of the damage.

It was the second time this year that an explosion hit a market in the densely populated neighborhood. In April, at least four people were killed in a car bomb attack in Sadr City. That blast was caused by an explosive device attached to a parked car at the market.

It wasn't immediately clear what caused Wednesday’s explosion. Large bomb attacks, once an almost daily occurrence in Baghdad, have slowed in recent years since the Daesh terrorist group was defeated in 2017.

But attacks persist. In January, over 30 people were killed in a twin suicide bombing by Daesh terrorists in a busy commercial area in central Baghdad. It was the most deadly bombing in three years to strike Iraq’s capital.

Roadside bombs continue to target primarily Iraqi security forces outside the capital, especially across northern Iraq where Daesh is known to have hideouts.