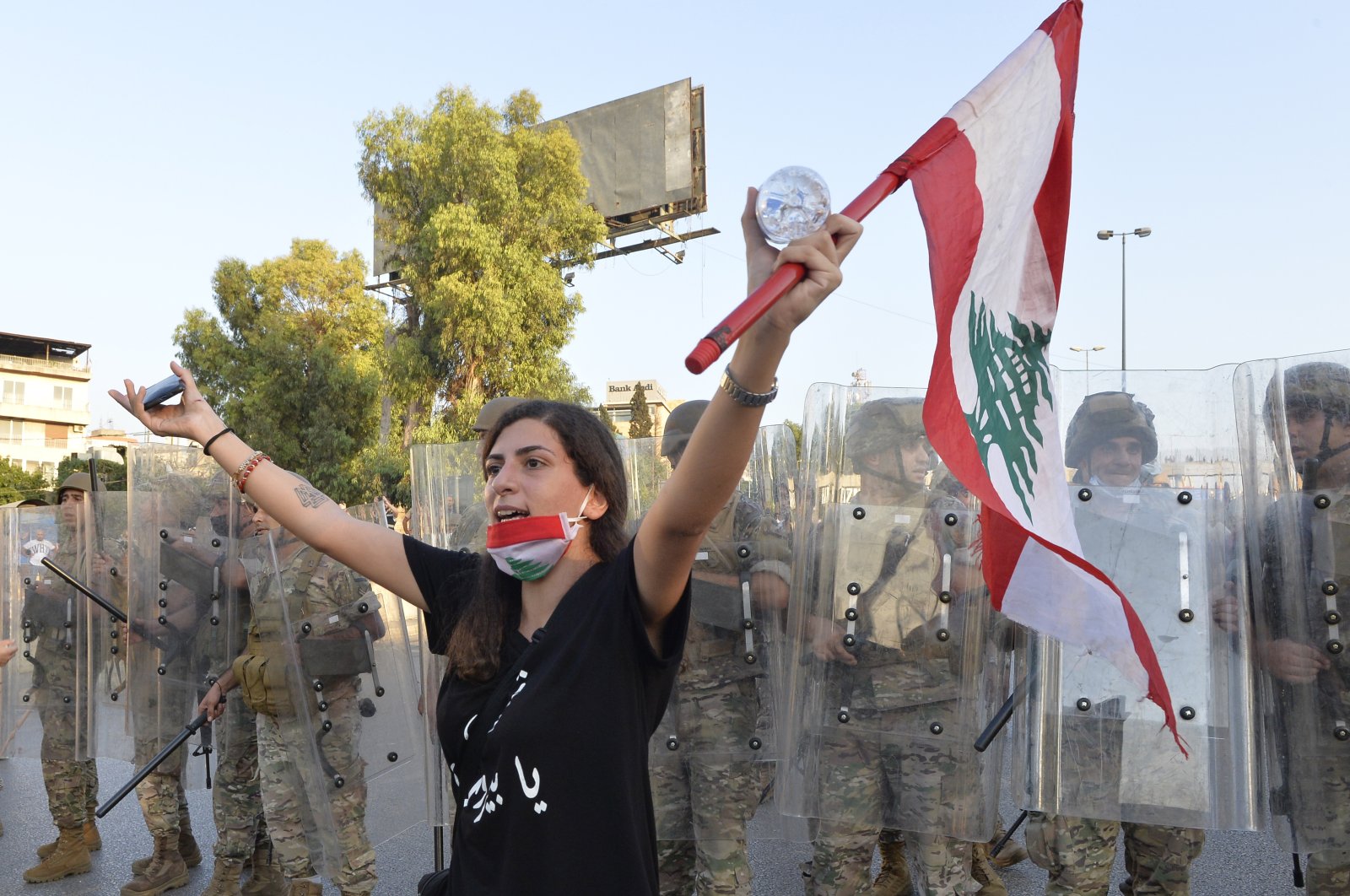 Concerns have mounted about whether a new Lebanese Cabinet would be formed by a deadline early this week after two political parties announced on Sunday their decision not to participate in the next Cabinet. The move reflects a country on edge amid fears unrest could escalate and compound multiple crises amid a persisting political vacuum in the country.

Prime Minister-Designate Mustapha Adib said on Monday he had met Lebanon's president for more consultations. "God willing, all will be well," he told reporters following his meeting with President Michel Aoun, after major Christian and Shiite politicians voiced objections to the way Adib was putting together a Cabinet to lift the nation out of the crisis.

Any government needs the blessing of the main Christian and Muslim factions to ensure it conforms with Lebanon’s sectarian system of power-sharing.

Parliament Speaker Nabih Berri, head of the Amal Movement, an ally of the politically powerful and heavily armed Shiite group Hezbollah, said in a statement on Sunday his group opposed the manner in which the Cabinet was being formed and did not want to join. But he said he would cooperate to stabilize the nation.

Berri cited a concern about a lack of consultation and what he called resorting to “foreign leverage” in forming the Cabinet. The same phrase was used in a speech on Sunday by another Hezbollah ally, Christian politician Gebran Bassil.

Political sources say Berri's position toward the Cabinet hardened after the United States imposed sanctions on allies of Hezbollah, a group Washington deems a terrorist group but which Paris says has a legitimate political role.

On Aug. 31, Aoun assigned Adib to form a new government after the resignation of former Prime Minister Hassan Diab's government on Aug. 10 following the Beirut port's explosion on Aug. 4. Lebanon's leaders promised French President Emmanuel Macron on Sept. 1 during his visit that they would form a Cabinet of technocrats without party loyalties in about two weeks to end a crippling economic crisis made worse by the blast. The explosion, Lebanon's worst peace-time disaster, was followed by a fire last Thursday at the Beirut port and came as Lebanese were already reeling from the country's worst economic crisis in decades. Hundreds of Lebanese marched Saturday on the presidential palace to denounce a lack of progress in a probe by authorities. A protest movement that erupted in October last year has been revived since the blast, which rekindled smoldering rage against official neglect and a political class accused of corruption.

Lebanon has so far failed to form a government capable of implementing necessary structural reforms aimed at saving the country from economic and financial collapse. Macron and other world leaders as well as the International Monetary Fund (IMF) have refused to give assistance to Lebanon before its leaders enact major reforms. An unprecedented economic crisis had already sapped the Lebanese currency of more than 80% of its value, driving unemployment, poverty and inflation through the roof. Coronavirus infections and deaths have also spiked, causing concerns and pushing authorities to reintroduce some restrictions on economic and social activities that have largely been ignored amid the slump.