Chinese FM urges US to 'adjust' stance on Israel-Palestine issue 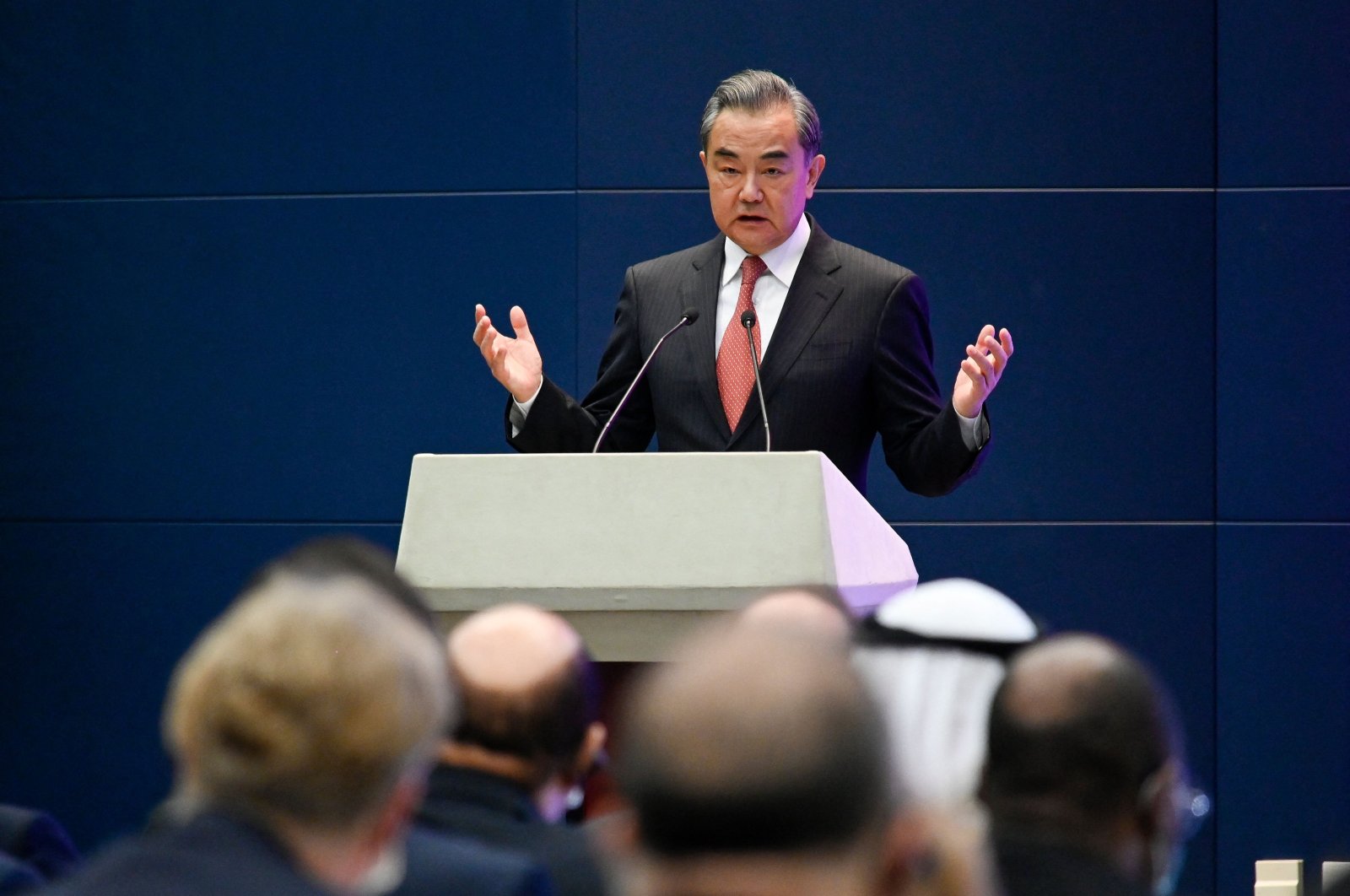 Chinese Foreign Minister Wang Yi urged the United States to "adjust" its position on Israel-Palestine tensions and shoulder its responsibilities.

He was referring to the repeated efforts of Washington to block the UNSC from issuing a joint statement on Israeli violence in Palestine.

"We call upon U.S. to shoulder its responsibilities, taking a just position," said the Chinese diplomat.

In his remarks, Wang called for a cease-fire between Israel and Palestine, a stop to the violence.

"The use of force cannot ensure peace, nor can violence bring tranquility," he said, adding it is important that Israel exercises restraint and observe the relevant U.N. resolutions, stop the demolition of Palestinian homes, and the eviction of the Palestinian people.

"Regrettably, simply because of the obstruction of one country, the Security Council hasn't been able to speak with one voice," Wang Yi, whose country holds the Council's rotating presidency, said.

"We call upon the United States to shoulder its due responsibilities."

The U.S., the primary ally of Israel, delayed the Security Council session from last week and has shown little enthusiasm for a statement.

President Joe Biden's administration says it is working behind the scenes and that a Security Council statement could backfire.

In its public remarks, the Biden administration has steadfastly said that Israel is justified in self-defense in response to rocket fire by Hamas, even while urging de-escalation.

He said that China, which has been expanding its role in the world, would welcome hosting talks between Israeli and Palestinian representatives.

The recent tensions that started in East Jerusalem in the Muslim holy month of Ramadan spread to Gaza after Palestinian resistance groups there vowed to retaliate against Israeli assaults on the Al-Aqsa Mosque and Sheikh Jarrah.

Over 190 Palestinians, including women and children, have been killed since May 10 when Tel Aviv launched airstrikes on the blockaded city.