Concern over prisoners in Egyptian jails escalates amid pandemic 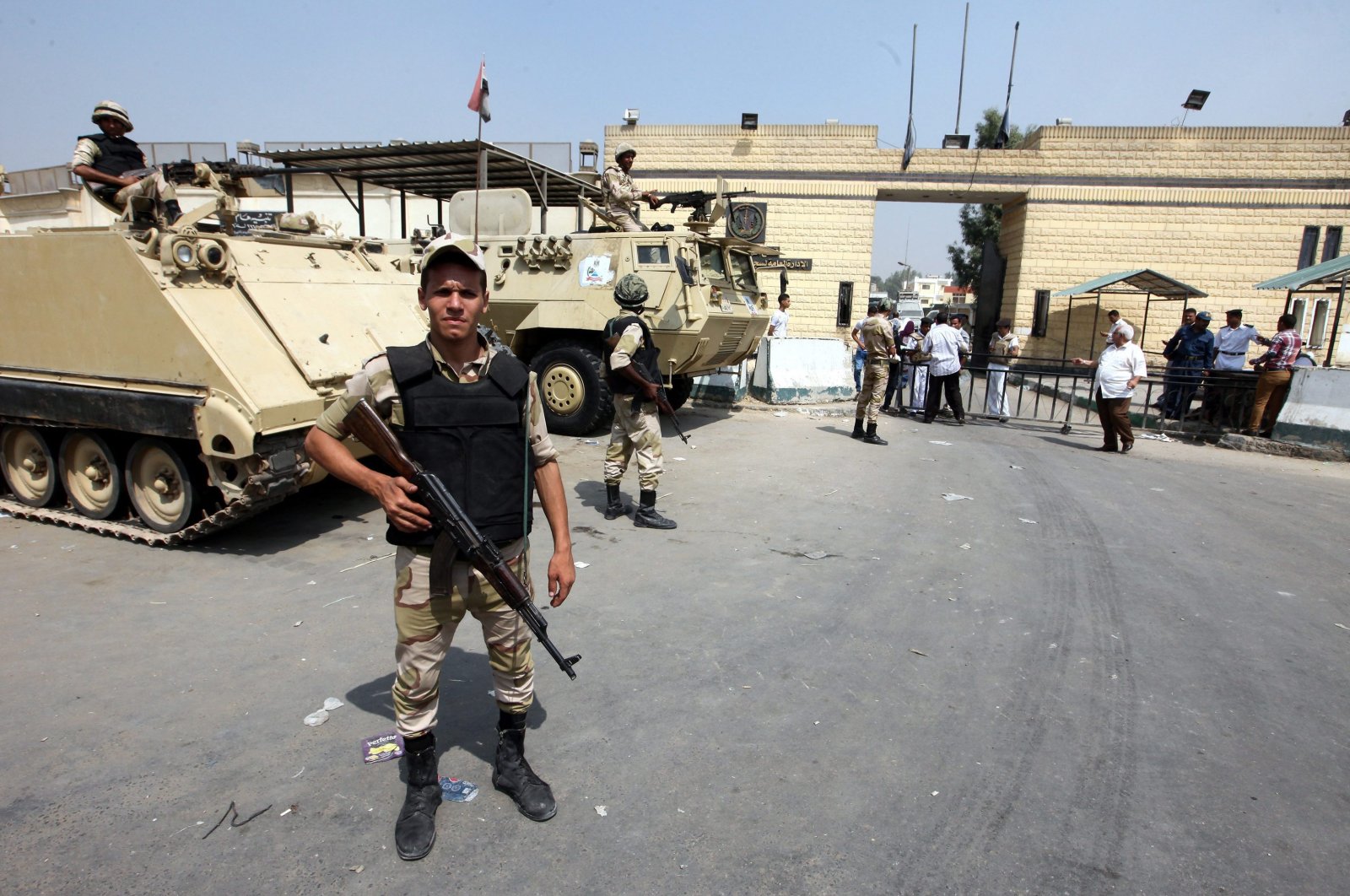 The dire humanitarian conditions faced by prisoners in Egyptian jails has come into spotlight once again after at least 14 prisoners lost their lives due to likely COVID-19 complications at detention centers.

"At least 14 prisoners and detainees have died, most likely from COVID-19 complications, in 10 detention facilities as of July 15," Human Rights Watch (HRW) said in a statement Monday. HRW based its report on witness accounts, leaked letters from prisons and reports by local rights groups. "Prisons have insufficient medical care and virtually no access to testing for the virus or symptom screening," it said. Information about the health situation in Egyptian prisons is strictly controlled by authorities.

HRW noted that Egypt had released some 13,000 prisoners since February, but this was "insufficient to ease overcrowding in congested prisons and jails." It urged authorities to ensure "adequate medical care" and to accelerate the release of prisoners. "Prison authorities appear to have done no contact tracing measures and have done little to isolate prisoners who show symptoms," HRW said. Guards in at least three prisons had refused to allow inmates to source or wear masks, it added. Egypt's interior ministry has banned prison visits by inmates' relatives since early March.

The Egyptian health system has failed to cope with the COVID-19 outbreak and the government has been negligent because it is not taking necessary measures, both its health care workers and its leading medical association have said. Egypt has recorded 87,775 total coronavirus cases and its death toll has increased to 4,302 on Monday, according to the Worldometers website.

The shocking death of Egypt's first and only democratically-elected president, Mohammed Morsi, in an Egyptian courtroom has put the spotlight on the dire conditions faced by political prisoners in the country. Following Morsi's sudden death, Turkish leaders decried his mistreatment and suggested that his death was no accident.

Amnesty International and other rights groups have called for a fair, transparent and comprehensive investigation into Morsi's death and raised questions about his treatment in prison. Morsi's son Abdullah has accused President Abdel-Fattah el-Sissi and several officials of "killing" his father.

In 2013, then-Defense Minister el-Sissi led a bloody military coup, ousting Morsi. Since then, a harsh crackdown on dissidents, not only the Muslim Brotherhood but anyone who opposed el-Sissi, has commenced. The latest constitutional referendum last year paved the way for el-Sissi to remain in power until 2030. Despite the country's struggle for economic amelioration, human rights violations have become alarming.

According to the Arab Organization for Human Rights, over 700 Egyptian prisoners have died as a result of medical negligence since 2011. Human rights groups have said conditions in the detention centers, including medical and nutritional supplies are insufficient. Likewise, in an article by Maged Mandour published by Sada last year, an online platform under Carnegie International, it is believed that Egyptian security forces deliberately deprive the detainees of food so they will die of starvation.