Crisis-hit Lebanon to become a focus of escalating tensions between China, West 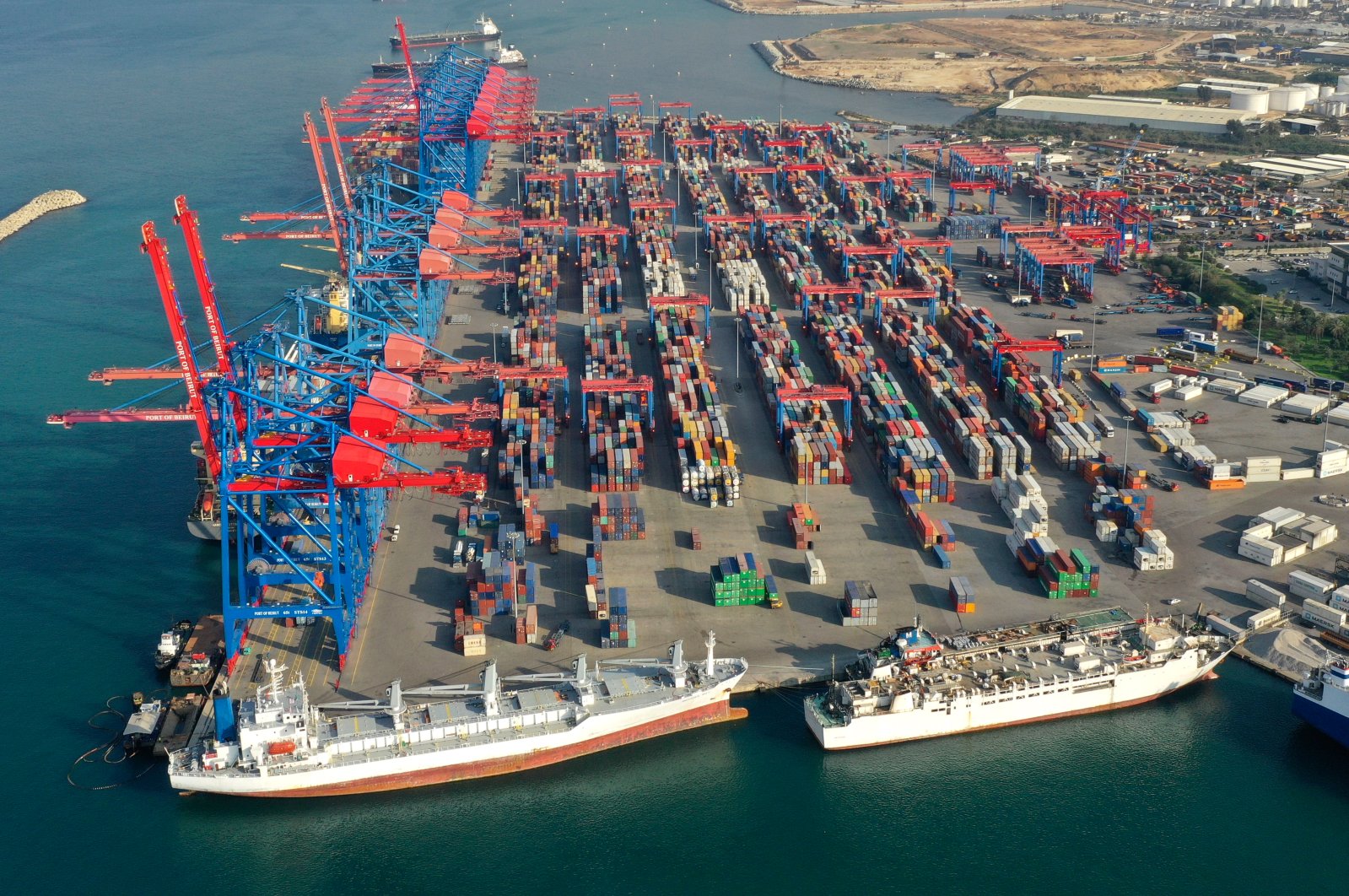 Facing a worsening economic crisis and with little chance of Western or oil-rich Arab countries assisting without substantial reforms, Lebanon’s cash-strapped government is looking east, hoping to secure investments from China that could bring relief.

But help from Beijing risks alienating the U.S., which has suggested such a move could come at the cost of Lebanese-U.S. ties.

A tiny nation of 5 million on a strategic Mediterranean crossroads between Asia and Europe, Lebanon has long been a site where rivalries between Iran and Saudi Arabia have played out. Now, it's becoming a focus of escalating tensions between China and the West.

In recent months, the Lebanese pound has lost around 80% of its value against the dollar, prices have soared uncontrollably, and much of its middle class has been plunged into poverty. Talks with the International Monetary Fund (IMF) for a bailout have faltered and international donors have refused to unlock $11 billion pledged in 2018, pending major economic reforms and anti-corruption measures.

Left with few choices, Prime Minister Hassan Diab’s government – supported by the Iran-backed Hezbollah and its allies – is seeking help from China, an approach that the Shiite militant group strongly supports.

Diab is walking a tightrope.

"Our move toward China is very serious but we are not turning our back to the West," a ministerial official told The Associated Press, speaking on condition of anonymity because he is not authorized to talk to the media. "We are passing through extraordinary circumstances and we welcome whoever is going to assist us."

He said China has offered to help end Lebanon’s decadeslong electrical power crisis through its state companies, an offer the government is considering.

In addition, Beijing has offered to build power stations, a tunnel that cuts through the mountains to shorten the trip between Beirut and the eastern Bekaa Valley and a railway along Lebanon's coast, according to the official and an economist.

The U.S., which has historic relations with Lebanon and is a strong backer of its army, said such a move could come at the expense of Beirut's relations with Washington.

The China overtures come at a time when Hezbollah and its allies are increasingly portraying the crisis in Lebanon, which stems from decades of corruption and mismanagement, as one fomented by the U.S. administration. They accuse the U.S. of imposing an informal "financial siege" on Lebanon, partly to put pressure on Hezbollah which Washington and its Gulf Arab allies consider a terrorist organization.

"We know well that there is a big decision to besiege the country. They are preventing any assistance to Lebanon," Diab told a July 2 government meeting, according to his office.

Diab said, without naming any country, that "they are preventing transfers to the country and blocking credit lines to import fuel, diesel, medicine and flour to cut the electricity, starve the Lebanese and make them die without medicine."

Earlier this month, Diab received China's ambassador to Lebanon, Wang Kejian, after which Lebanon's industry minister was asked to follow up on possibilities of cooperation. Kejian declined to comment.

Hezbollah has advocated for a bigger role for China and other allies in Lebanon. The group had opposed an IMF program to get Lebanon out of its crisis, fearing it would come with political conditions. But it begrudgingly accepted that Lebanon engages in the negotiations as long as the IMF didn't dictate policy.

Seventeen rounds of talks between the government and the IMF since mid-May have failed to make any progress.

A person familiar with the discussions said it was not an "either-or" choice between China and the IMF, adding that the talks with the IMF are about covering the immediate fiscal deficit, injecting dollars and developing a framework for structural reform, while the discussions with Beijing are about infrastructure projects. The person spoke on condition of anonymity in order to describe the negotiations.

Lebanon defaulted on its sovereign debt in March, and economist Hasan Moukalled said most Western companies will be reluctant to invest there as long as the country does not reach a deal with the IMF. This is what makes Chinese companies different, he said.

Moukalled, who visited China several times in 2018 and 2019, said the projects that China has offered to work on are worth $12.5 billion.

The investments can be mutually beneficial. China can gain from close relations with Lebanon, with the country serving as a launchpad for the reconstruction of neighboring Syria, another Beijing ally.

Lebanon's northern port of Tripoli has been expanded in recent years and could be a terminal in China’s trillion-dollar "Silk Road" project that's carving a trade route from East Asia to Europe.

Iran has also offered to sell Lebanon oil for Lebanese pounds, but officials in Beirut have been concerned about deals with Tehran because of Western sanctions. The government is in talks with Iraq's government, which is offering to give fuel to Lebanon in return for agricultural products.