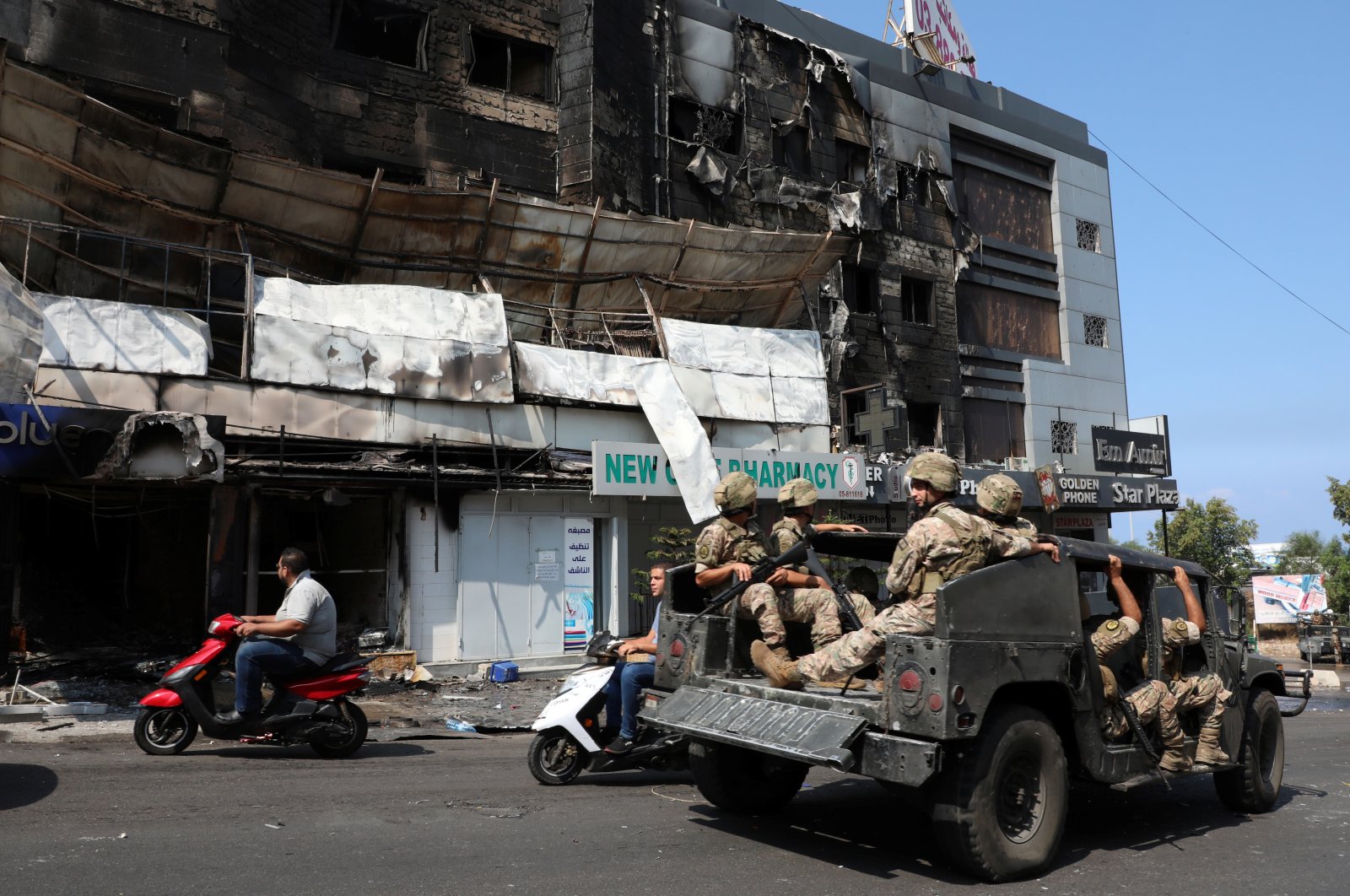 Clashes broke out Thursday night between rival gunmen at the southern entrance of the Lebanese capital, Beirut, leaving two people dead and three wounded, state-run National News Agency reported. It was not immediately clear what triggered the violence, but local media said the fighting began after Hezbollah supporters raised religious banners and flags, angering Sunni Arab tribesmen in the area.

The National News Agency said the two dead were a Lebanese and a Syrian citizen; the three wounded were members of the same family. The clashes took place around the highway that links Beirut with the country's south. Lebanese troops closed the highway and redirected traffic to another road.

Last week, a brief clash broke out in the same area when Hezbollah supporters tried to raise a poster of Salim Ayyash, a Hezbollah member charged by a U.N.-backed tribunal of involvement in the assassination of former Lebanese Prime Minister Rafik Hariri in a huge suicide truck bombing in Beirut 15 years ago. In its verdict on Aug. 18, the Special Tribunal for Lebanon convicted Ayyash and acquitted three others of involvement in the assassination, which sent shock waves through the Middle East.

Several political parties voiced concern over the incident as it continued to unfold, reflecting a country on edge amid fears unrest could escalate and compound Lebanon's multiple crises amid a political vacuum. The parliamentary consultations on the choice of a new prime minister will begin Monday, some three weeks after the government resigned over a deadly Beirut blast. No consensus has been reached so far on a candidate, and former Prime Minister Saad Hariri said this week he had no intention of returning to the post.