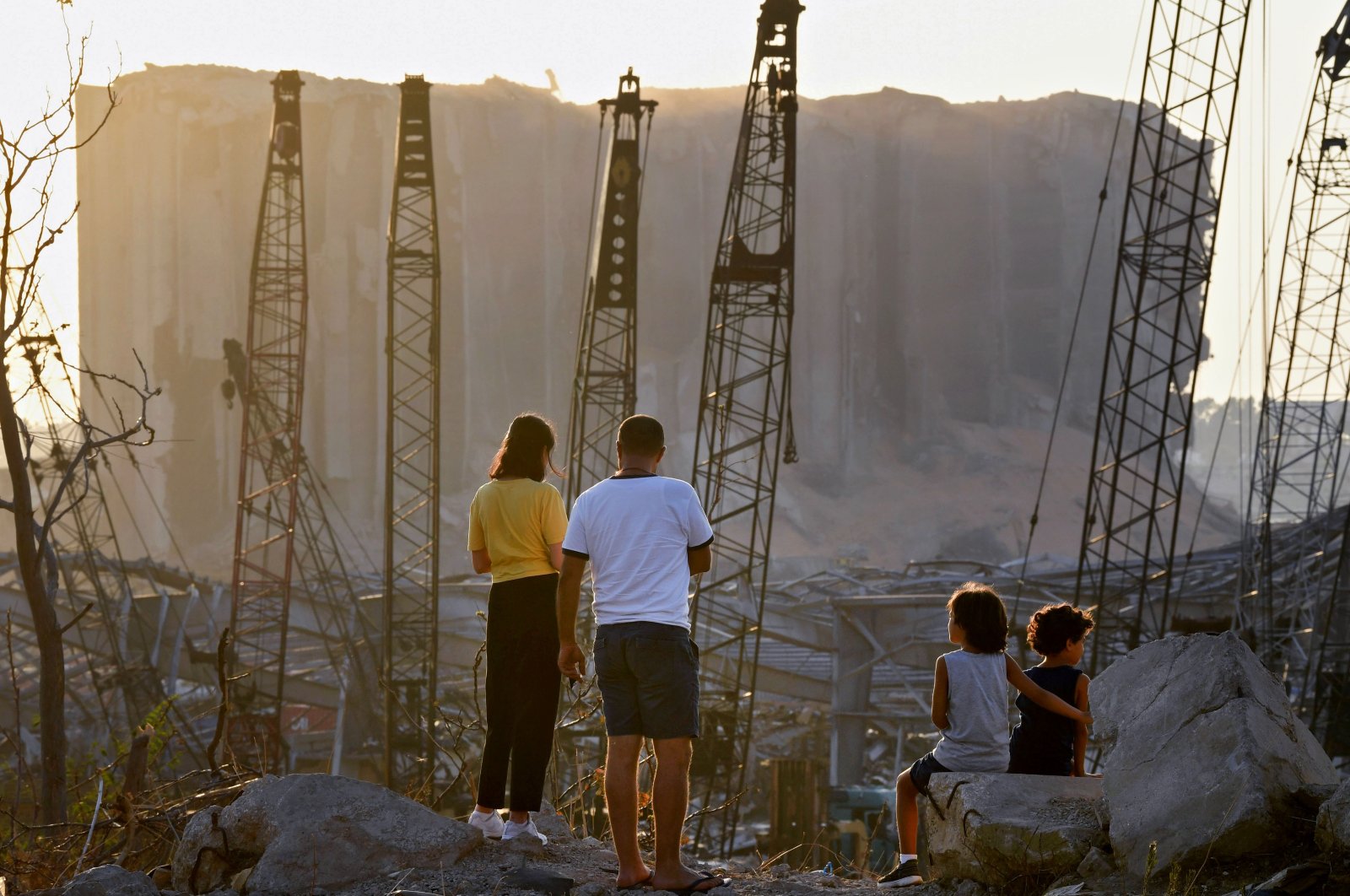 The death toll from last week's massive explosion in Lebanon's capital has risen to nearly 180, with an estimated 6,000 people injured and at least 30 missing, the United Nations said Friday.

The explosion has affected operations at six hospitals, up from an initial three, and damaged more than 20 clinics in the parts of Beirut worst hit by the blast, the U.N.'s humanitarian affairs agency said in its report.

“A preliminary rapid assessment within a 15-kilometer radius of the explosions has revealed that, out of 55 medical facilities, only half are fully operational and around 40% have suffered moderate to serious damage and need rehabilitation,” the report said.

It still wasn't known what caused the Aug. 4 fire that ignited nearly 3,000 tons of ammonium nitrate stored in Beirut’s port. But documents have emerged in the wake of the explosion that show the country’s top leadership and security officials were aware of the chemicals being stored in the city port.

The U.N. human rights experts on Thursday demanded a swift, independent investigation into the catastrophic Beirut explosion, citing deep concern about irresponsibility and impunity in Lebanon. The group also called for a relatively rare special debate at the United Nations Human Rights Council this September. U.N. experts do not speak for the United Nations but report their findings to it. Lebanon's president has rejected any international probe into the Beirut port blast, as demanded by protesters.

"We support calls for a prompt, impartial, credible and independent investigation based on human rights principles, to examine all claims, concerns and needs in relation to the explosion as well as the underlying human rights failures," some 38 U.N. experts said in a joint statement.

The blast has changed the face of the capital and forced the government to resign. Lebanon’s Parliament on Thursday approved a state of emergency in Beirut in its first session since the tragic explosion last week, granting the military sweeping powers amid rising popular anger and political uncertainty.

At least 13 refugees, including at least two Palestinians, were among those killed and more than 170,000 residents' apartments were damaged, according to the U.N. report.

Despite damage to the silos in the Beirut port, the U.N. Office for Coordination of Humanitarian Affairs said food shortages are not expected.

The blast struck Beirut in the midst of a crippling financial and economic crisis, and the U.N. predicted people may have difficulties restoring or fixing their homes. But at least 55% of buildings assessed were rented, which may allow people to move elsewhere, the U.N. said.

According to the world body, the Beirut port is operating at 30% capacity and the Tripoli port in the country's north, at 70%. That is allowing for food and goods to continue to flow. The World Food Programme (WFP) is bringing in a three-month supply of wheat flour and grains.

The agency said, however, it is concerned about a surge in coronavirus cases, particularly as social distancing is relaxed during the widespread volunteering to help those affected by the blast and protests against the government and political elite.

The government resigned on Aug. 10, and the Cabinet remains in a caretaker capacity. Protesters are demanding officials be held accountable for the blast.