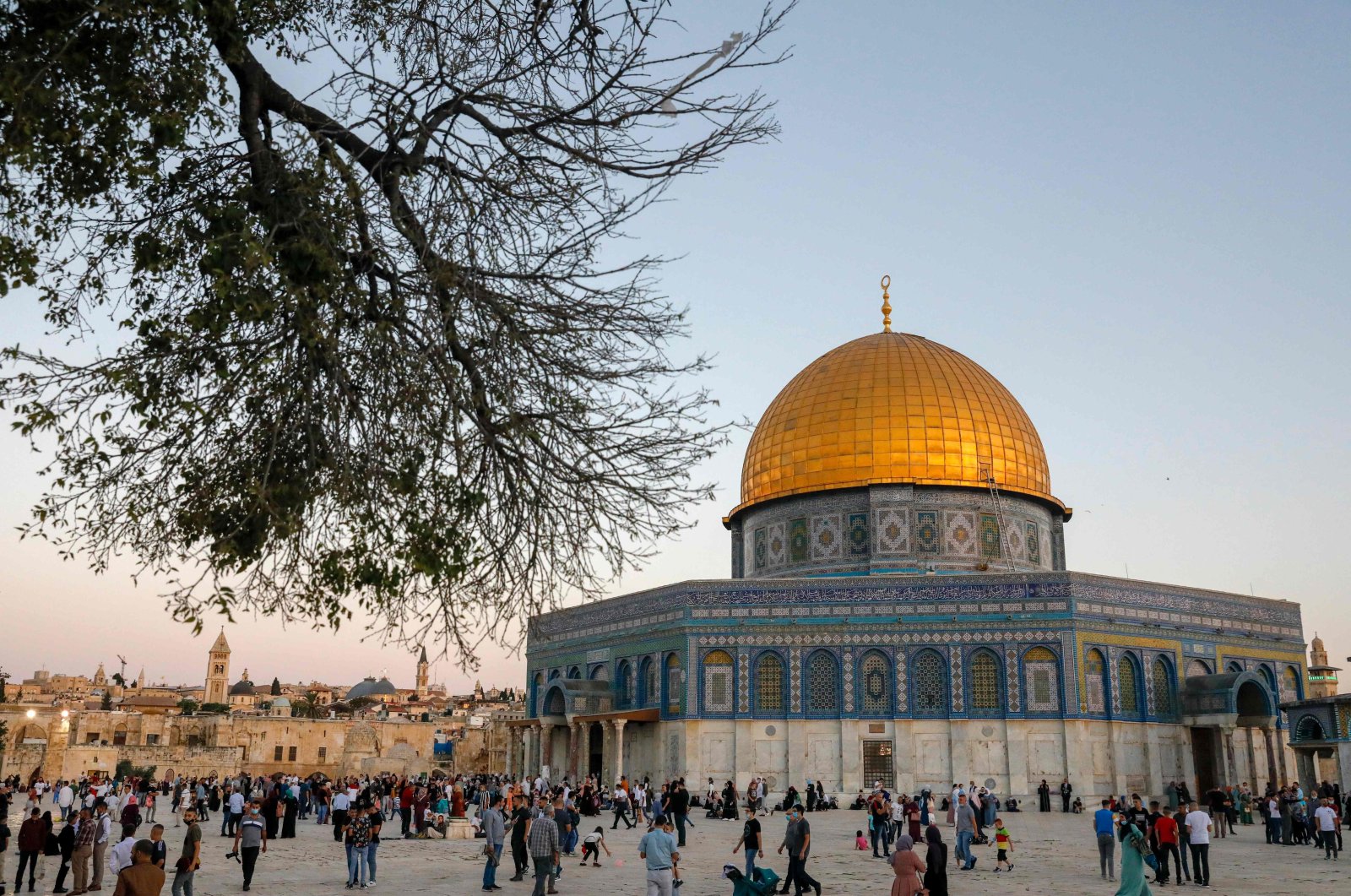 Dozens of Jewish settlers forced their way into Jerusalem's flashpoint Al-Aqsa Mosque complex Wednesday, according to an official with the Jerusalem Islamic Waqf.

"Ninety-eight Jewish settlers have entered the compound since the morning, accompanied by Israeli police," the official told Anadolu Agency (AA).

He said the settlers entered through the compound's al-Mugharbah Gate, while more settlers are expected to enter the complex during the day to perform rituals.

Al-Aqsa represents the world's third-holiest site for Muslims, while Jews refer to the area as the "Temple Mount," claiming it was the site of two Jewish temples in ancient times.

Israel occupied East Jerusalem, in which the Al-Aqsa is located, during the 1967 Arab-Israeli War.

In a move never recognized by the international community, it annexed the entire city in 1980, claiming it as the Jewish state's "eternal and undivided" capital.