Economic crisis brings protesters back onto streets in Lebanon, 1 killed 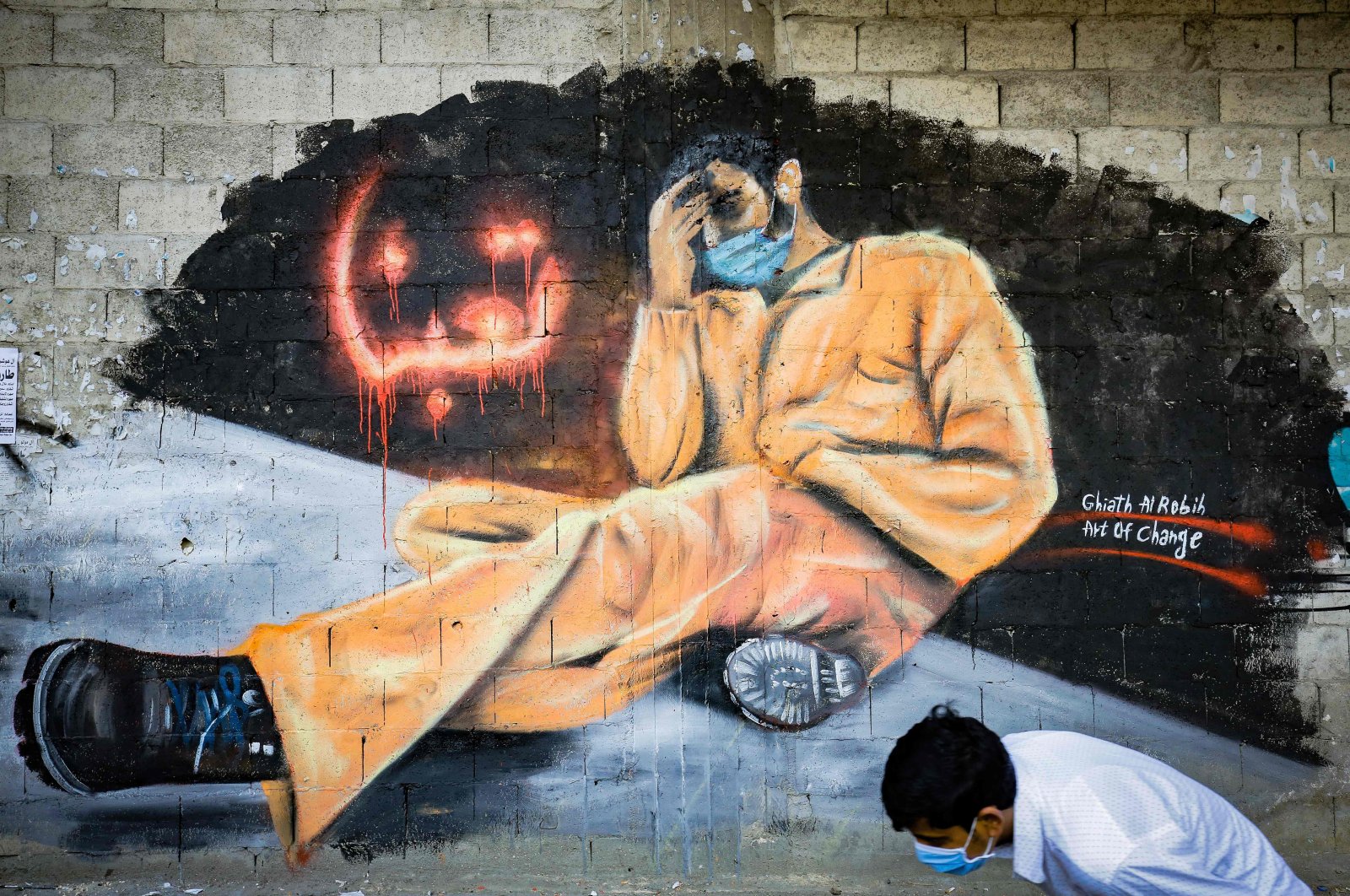 A protester was shot and killed during unrest in the Lebanese city of Tripoli overnight, security and medical sources said on Tuesday, as protests fueled by Lebanon's economic crisis turned violent.

A collapse in the Lebanese pound, soaring inflation and unemployment are compounding hardship in Lebanon, which has been in deep financial crisis. A shutdown to curb the spread of the new coronavirus has exacerbated economic woes.

Soldiers fired into the air and used tear gas and rubber bullets during the unrest in Tripoli, a security source said. The man who died was in his 20s, the source said.

Lebanon is facing its worst economic crisis since the 1975-1990 civil war, now compounded by a nationwide lockdown to stem the spread of the coronavirus. The Lebanese pound has lost more than half of its value, and prices have soared. This is the case across the country, but Tripoli has been especially hard hit because more than half of its population had already been living at or below the poverty line. When mass protests erupted across Lebanon in October against perceived official graft and mismanagement, Tripoli fast became known as the "bride" of the street movement.

On April 17, hundreds demonstrated in Tripoli to mark six months since the start of the protests, which had petered out in recent months as a new government attempts to tackle the economy. Late Saturday, assailants lobbed an explosive device at a bank in Sidon. The attack came a day after Prime Minister Hassan Diab said Lebanese bank deposits had plunged $5.7 billion in the first two months of the year, despite curbs on withdrawals and a ban on transfers abroad.

Across Lebanon, protesters have demanded an end to widespread corruption and mismanagement by the political class that has ruled the country for three decades. Former Prime Minister Saad Hariri, who included Hezbollah members in his Cabinet, resigned in late October in the face of major street protests. His resignation led to another crisis, as parties failed to reach a compromise for a new government. Supporters of Amal and Hezbollah were influential in the coalition government led by Hariri, thus opposing his resignation. Although protests have united all Lebanese sectarian and ethnic groups against the ruling elites, tensions have since flared between protesters and supporters of the Shiite political party Amal and the fellow-Shiite militant group Hezbollah, the latter rejecting criticism of its leaders.