Egypt prepares to move to new administrative capital in December 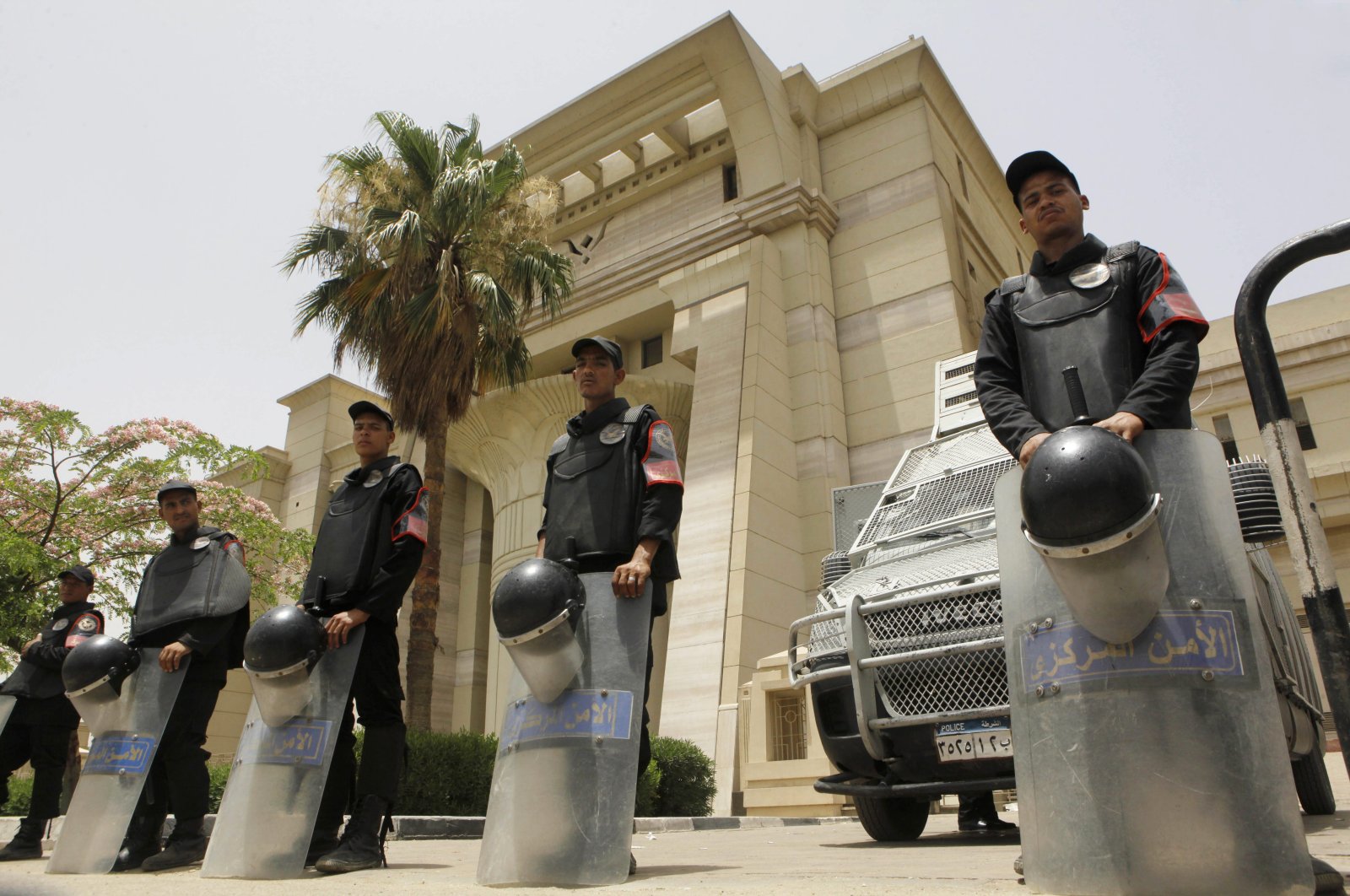 The Egyptian government will start moving to the country’s new capital east of Cairo next month, a presidential official said Wednesday.

The new administrative capital, launched in 2015, is the flagship construction scheme in a string of mega-projects undertaken by Egyptian President Abdel-Fattah el-Sissi.

Earlier this year, el-Sissi, who took office in 2014, said the inauguration of the capital would mark the birth of a new republic in Egypt.

El-Sissi has instructed the government to start moving its offices to a government district in the new capital as of December, presidential spokesperson Bassam Radi said in an online statement.

"This will mark (government) work on a trial basis for six months," the official added.

It is also planned to house parliament, a business hub, an airport, a large public park and Africa's highest tower, among other facilities.

When completed, the yet-unnamed capital will accommodate an estimated 6.5 million people to ease pressure on age-old, populous Cairo, according to government officials.