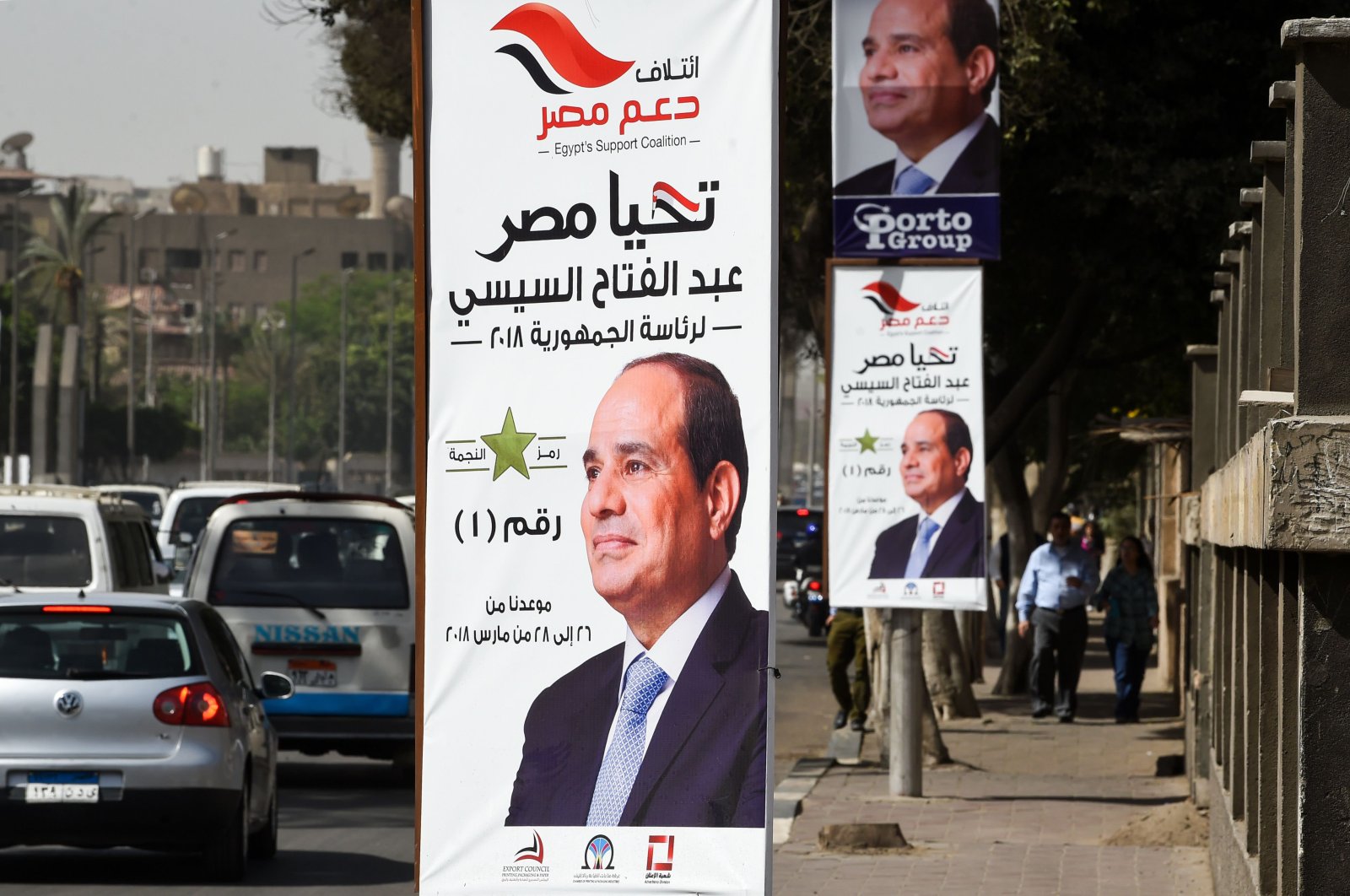 Egyptian President Abdel Fattah al-Sisi on Tuesday ordered the renewal for three months of a long-running state of emergency, citing health as well as security concerns.

Egypt has been under a state of emergency since April 2017 when twin church bombings claimed by a Daesh group affiliate killed dozens of people.

The new extension comes as the government battles to contain the spread of the coronavirus pandemic in the Arab world's most populous country.

"Given the serious health and security situation... the state of emergency has been declared across the country for three months starting Tuesday, April 28," said a presidential decree published in the official gazette overnight.

The state of emergency gives police broad powers of arrest and detention and curtails constitutional rights such as freedom of speech and assembly.

Last week, state media reported that parliament had approved amendments to the emergency law expanding the president's powers to curb the virus'a spread.

Tuesday's renewal also directed the armed forces and police to "take the required measures to face terrorism and its funding."

Egypt has been battling an insurgency, which surged after the 2013 ouster of the country's first and only democratically elected President Mohamed Morsi by then army chief el-Sissi.

The attacks have been largely concentrated in the northern Sinai Peninsula, which has been under a state of emergency since October 2014.