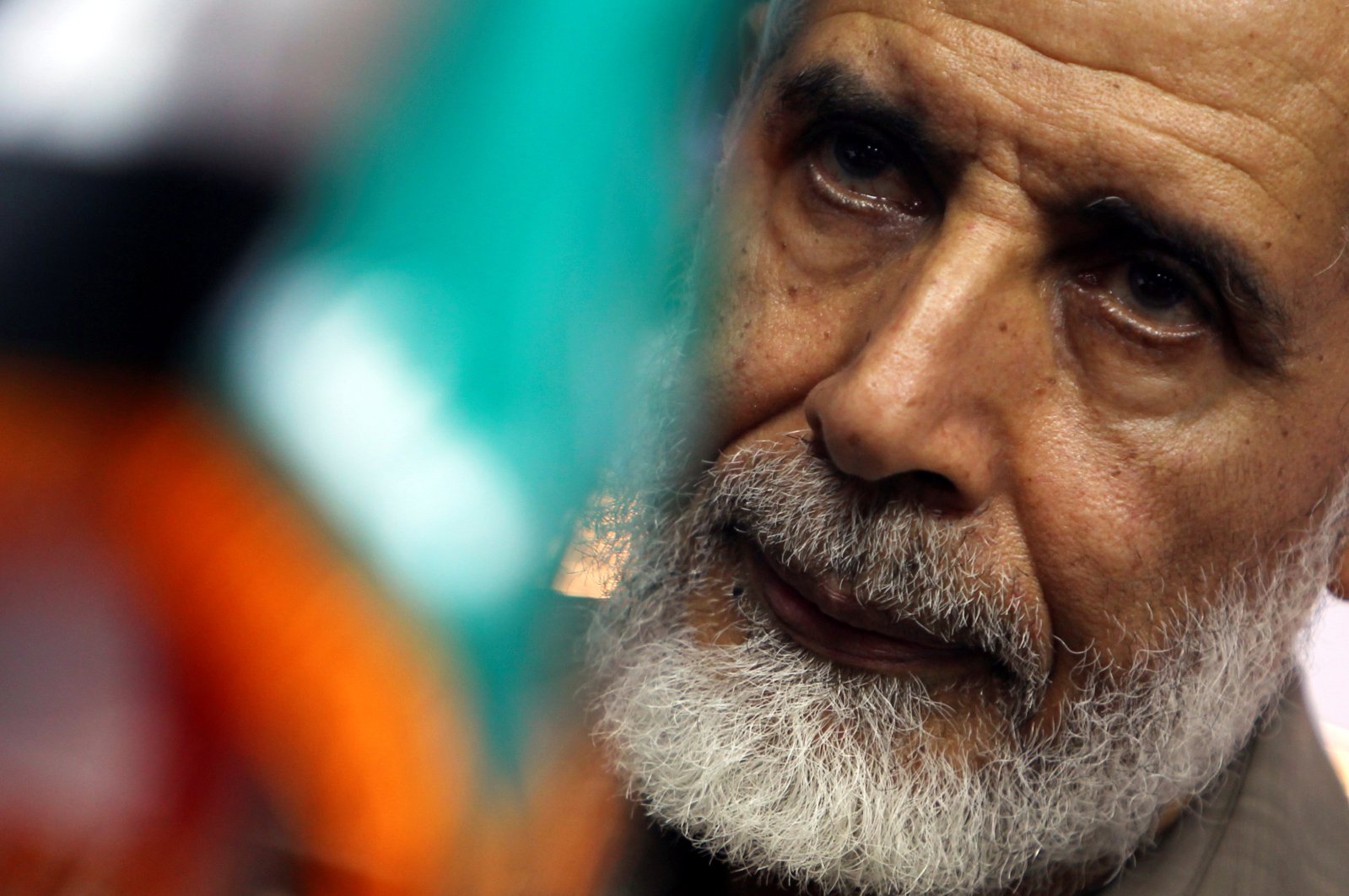 The former acting leader of the Muslim Brotherhood was sentenced to life in prison on Thursday by an Egyptian court, as the crackdown on the organization's members continues years after a military junta ousted the country's first and only democratically elected president, Mohammed Morsi.

Security forces arrested Mahmoud Ezzat last August in a raid in Cairo's Fifth Settlement district, the latest blow to a movement that has been the target of a crackdown since it was forced from power in 2013.

Ezzat was sentenced on charges of inciting violence and supplying firearms during clashes outside the Muslim Brotherhood's headquarters between its supporters and opponents in 2013, a judicial source said. Other senior Muslim Brotherhood members have been sentenced to life in prison in the same case. Ezzat's lawyer could not immediately be reached.

At the time of Ezzat's arrest, the Muslim Brotherhood said he had been pursued on "false political charges." Ezzat was an influential former deputy to Muslim Brotherhood leader Mohamed Badie, and considered a hardliner within the group. He became acting leader after Badie's arrest in August 2013, as Reuters reported.

Ezzat had previously been sentenced to death and to life in prison in absentia, but faces retrials following his detention. Other senior members of the group have been jailed or left the country. Egyptian authorities accuse the Muslim Brotherhood of promoting militancy and subversion, accusations it strongly denies.

Egypt has witnessed an unprecedented crackdown on dissent under President Abdel-Fattah el-Sissi's rule following the expulsion of Morsi. In January an Egyptian court has ruled for the seizure and confiscation of the assets of 89 Muslim Brotherhood members, according to Anadolu Agency (AA).

The state-owned daily Akhbar al-Youm reported that "the Court for Urgent Matters in Cairo ordered the seizure of the assets of 89 leaders and members of the Brotherhood and the heirs of Morsi and their transfer to the treasury."

Morsi was elected president in 2012 but was removed from office in a military coup a year later. The military crushed the Muslim Brotherhood movement in a major crackdown, arresting Morsi and many of the group's other leaders who have been in prison undergoing multiple trials ever since the coup. Egyptian authorities have killed hundreds of Muslim Brotherhood supporters and sent thousands to prison for inciting violence. Activists consider the repression the worst in Egypt's modern history.

The 67-year-old Morsi died in court during a trial. He was addressing the court, speaking from the glass cage he was kept in during sessions and warned that he had "many secrets" he could reveal. A few minutes afterward, he collapsed. State TV later said Morsi died from a heart attack, however human rights activists are questioning the official version of events, and suspect a deliberate killing.

The country's authoritarian government has increasingly targeted journalists in an ongoing crackdown on dissent since the 2013 military coup. Egypt ranks 166th out of 180 countries in media watchdog Reporters Without Borders' 2020 world press freedom index.

Dozens of Egyptians took to the streets in several villages across Egypt in September last year, according to videos shared widely on social media, especially by sympathizers of the Muslim Brotherhood movement.