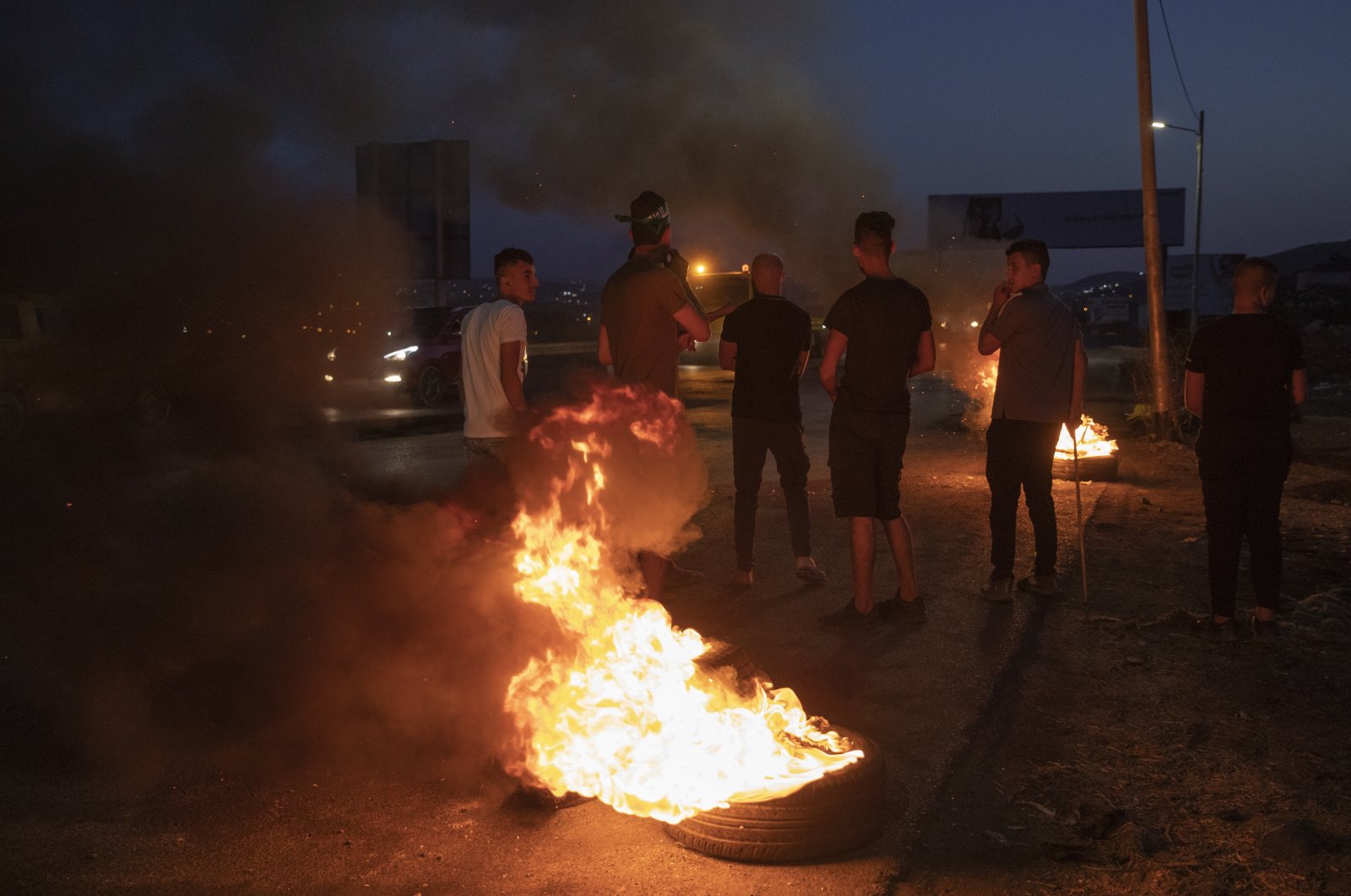 Egyptian President Abdel-Fattah el-Sissi emphasized the importance of maintaining the calm between Palestine and Israel after his meeting with Israeli Prime Minister Naftali Bennett on Monday, the Egyptian presidency's website showed.

It was the first time in 10 years that an Israeli prime minister was invited as an official guest of Egypt.

"The president affirmed Egypt's support for all efforts to achieve comprehensive peace in the Middle East, based on the two-state solution and on the international resolutions ... which contributes in strengthening security and prosperity for all the peoples of the region," the presidency website quoted el-Sissi as saying.

It noted that el-Sissi emphasized the importance of the international community's support of Egypt's efforts to rebuild the Palestinian regions.

El-Sissi also called on backing continued efforts by Egypt to reduce tension between the two sides.

Peace talks between Israel and the Palestinian leadership under U.S. mediation have been on hold since 2014. The Palestinians accused former U.S. President Donald Trump of unilaterally taking Israel's side.

Israel has been governed since mid-June by a broad eight-party coalition under Bennett, of the ultra-right Yamina party.

Currently, according to Israeli media reports, the Egyptian government is preparing for new indirect negotiations between Israel and Hamas on a prisoner exchange.

The Egyptian presidency spokesperson Bassam Radi said the leaders will "discuss a number of bilateral issues between the two sides in various fields, ways and efforts to revive the peace process, as well as the latest developments on the regional and international arenas."

There had already been speculation in December about a possible visit by Bennett's predecessor, Benjamin Netanyahu, to el-Sissi.

The two first met in 2017 on the sidelines of the U.N. General Assembly in New York, and in 2018 there were also reports of a secret visit by Netanyahu to the Egyptian capital.

The last time an Israeli head of government made an official trip to Egypt was when Netanyahu had visited the now-deceased president Hosni Mubarak in 2011.

With the mediation, el-Sissi may also hope to put himself in a good light with Washington.

A decision is expected there soon on the release of $300 million in military aid to Egypt.

The U.S. government can withhold this part of a total of $1.3 billion in annual military aid because of the human rights situation in Egypt.

The government in Cairo had recently promised improvements here. However, human rights organizations have described the conditions in the country as devastating for years.

Since 2007, Israel has kept the Gaza Strip under blockade, forcing Gaza to rely on neighboring Egypt for food and medicine. Aspects of the blockade have recently eased, however.

Egypt is the only nation aside from Israel to control a border crossing with the narrow coastal strip on the Mediterranean Sea. Many of those wounded in the Israeli attacks in Gaza in May were treated in Egyptian hospitals.

In 1979, Egypt became the first country in the Arab world to recognize Israel. Jordan followed in 1994.