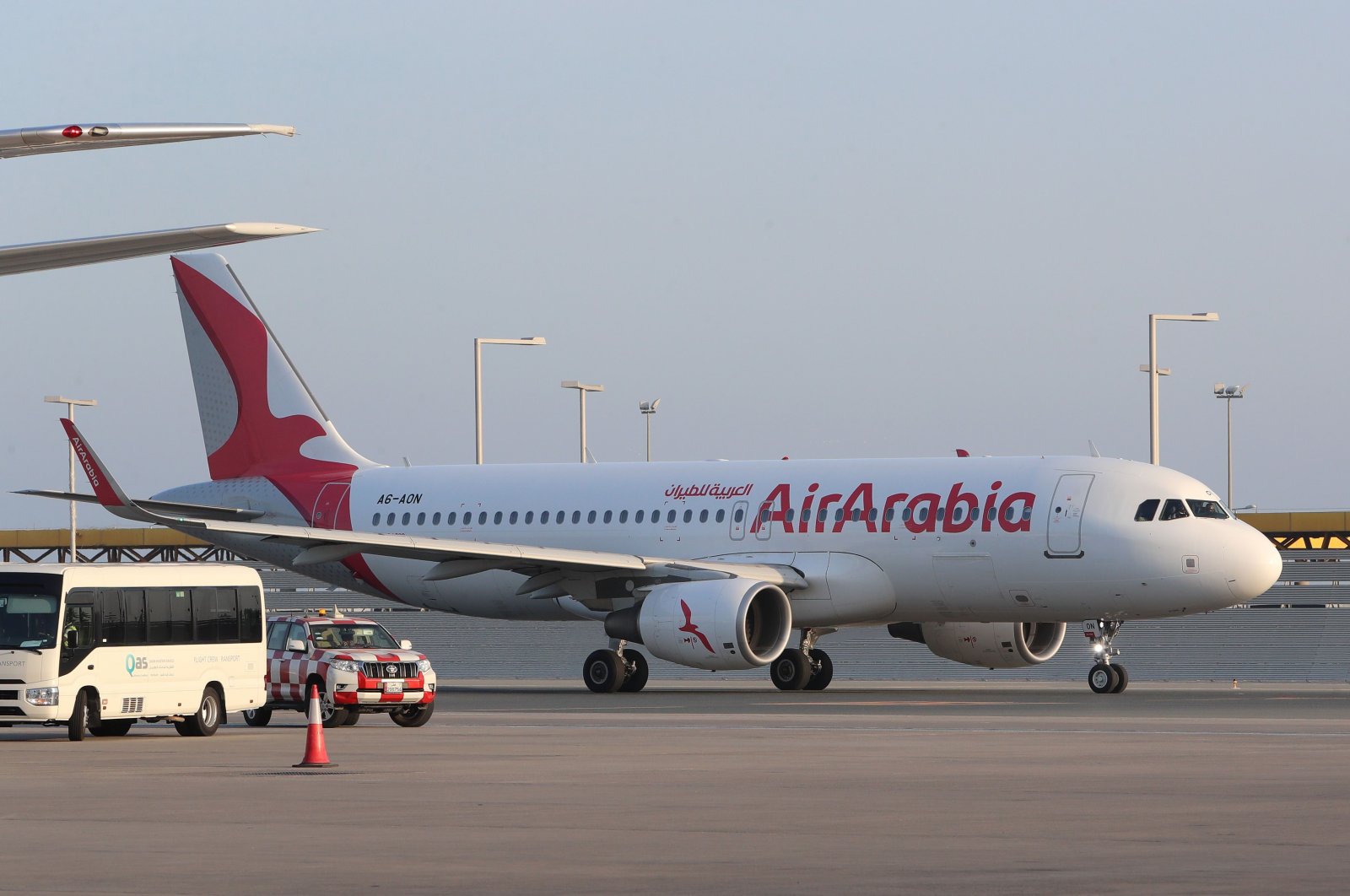 The first direct flights since 2017 between Qatar and its former rivals Egypt and the United Arab Emirates (UAE) took to the skies Monday, following the end of a regional crisis.

Egypt and the UAE joined Saudi Arabia and Bahrain in cutting ties with Qatar in June 2017, accusing it of being too close to Iran and of backing extremists, charges Doha denies.

The quartet agreed to heal the rift at a Gulf summit on Jan. 5 in Saudi Arabia, after a flurry of diplomatic activity by outgoing U.S. President Donald Trump's administration.

The first commercial flight from Qatar to Egypt in three and a half years, an EgyptAir service to Cairo, took off from windswept Doha airport. It was followed shortly after by the arrival of an Air Arabia flight from Sharjah in the UAE.

The resumption of flights from Doha to Cairo will simplify travel for the large contingent of Egyptians living in Qatar.

As many as 300,000 Egyptians call Qatar home, according to official statistics, but many were unable to travel home during the crisis.

In May 2020, frustrated Egyptians protested outside the compound housing Egypt's then-empty embassy.

A Qatar Airways plane was due to also make the trip to Cairo later Monday.

Flights between Doha and Saudi Arabia, which has also opened its land border to Qatar, resumed on Jan. 11. The row complicated regional travel, divided families and raised costs faced by Qatari businesses.

Egyptians in Qatar work in a number of sectors including education, health care and engineering. Thousands of Qatar's majority-expatriate workforce, however, have lost their jobs as a result of a downturn caused by the coronavirus epidemic.